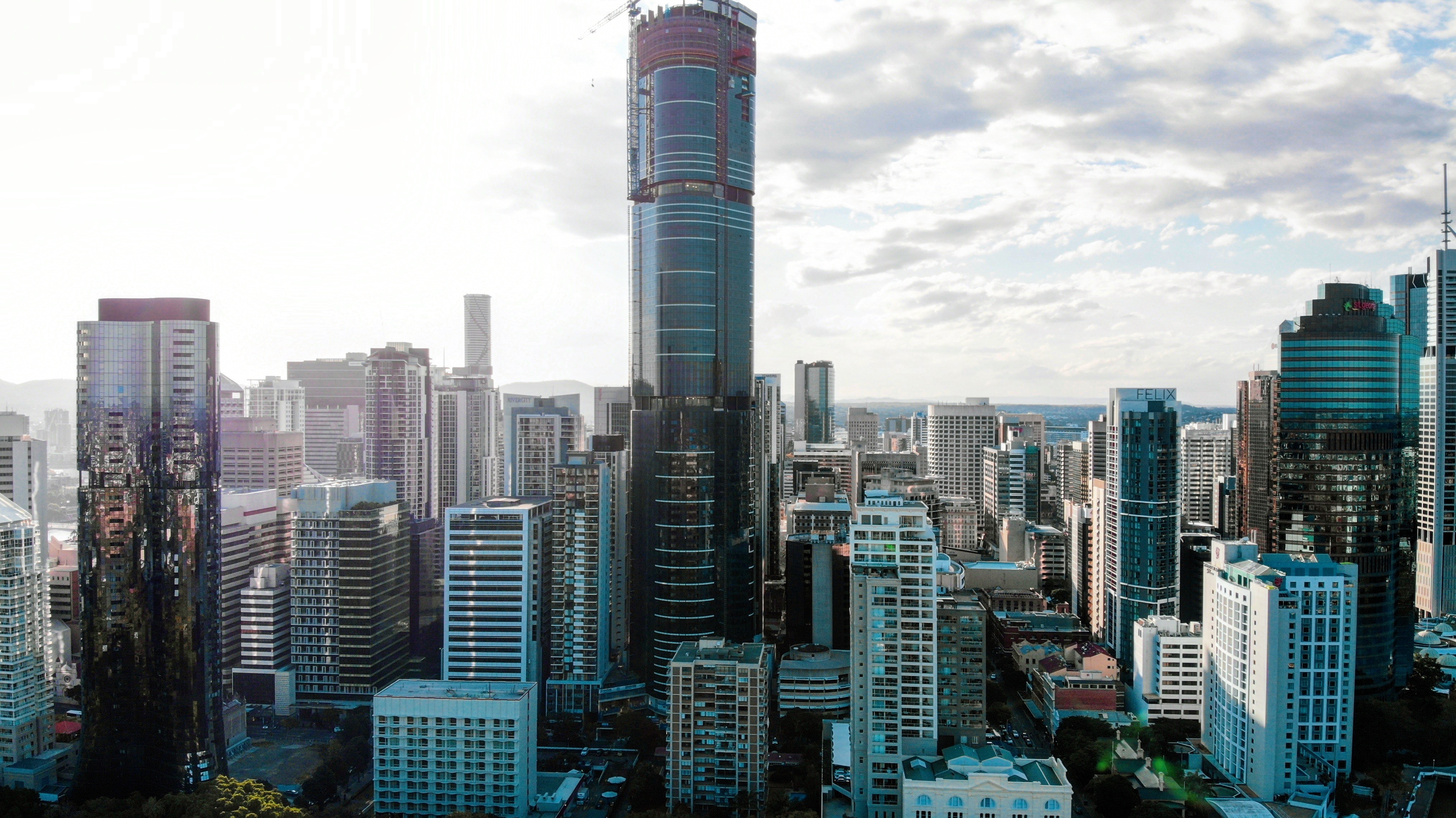 Why businesses are paying more attention to PropTech

Companies sensing opportunity are fast latching onto developments that are bridging the digital world and built environment. The rise of smart cities, the relentless pace of urbanization, and strong government support all have been drivers to get more deeply involved.

Take Airbus Aerial, a division of Airbus, which is using satellites and drones for surveillance and commercial applications through aerial imaging. Images are being analyzed with artificial intelligence and used for construction projects, aiding decisions around land feasibility surveys, and helping first responders on their way to emergencies.

Blockchain was another hot button topic at the forum. While the technology is still in its infancy, companies are gearing up for a broader implementation.

Blockchain is especially attractive in countries in India where real estate transparency is lagging and it opens up the playing field for blockchain based platforms and smaller investors. Start-ups such as Bangalore-based PropertyShare and Pune’s RealX allow investors to buy into high-grade commercial buildings securely from as low as US$15,000.

“In many developing countries, land titles and records are subjected to tampering and manipulation by both landowners themselves and even government officials,” Steve Melhuish, co-founder and vice chairman of online listing site PropertyGuru. “The use of blockchain technologies help reduce such incidents by storing land title data on a decentralized peer-to-peer network.”

Both start-ups and corporates are eager for a slice of the PropTech pie. PropTech funding has been on the rise globally, with Asia Pacific accounting for more than 60 percent or US$4.8 billion of the US$7.8 billion raised by start-ups from 2013 to 2017.

Corporates are also pushing ahead. JLL Spark announced a US$100 million global venture fund for PropTech investment while fellow PropTech venture capitalist, Metaprop, recently pumped up their investment fund to US$40 million from under US$5 million previously, citing increasing investor interest.

Part of the shift has been an increase in government support. South Korea’s Ministry of Science and ICT recently announced it will invest US$9 million next year to leverage blockchain for the real estate industry amongst others, integrating taxation and legal services with real estate within the pilot.

The recently announced Punggol Digital District in Singapore, which will be launched progressively from 2023 onwards, is slated to have an integrated facilities management system that will allow for central and remote monitoring, as well as analysis and control of services and systems.

Proptech can help real estate professionals “with transacting, such as using data to find the right places to lease and invest, and the management and better utilization of space,” says Jason Tan, Director, Technology and Innovation, JLL Asia Pacific. “At a wider scale, technology such as virtual technology enables space planning under different scenarios which can be extended to urban planning.”

Despite the bullishness for PropTech, the reality is that actual investment by corporates in real estate technology remains marginal, according to Chirayu Wadke, partner at venture capitalist firm, Seedplus Ventures. “I’d put it at maybe 1 percent of the revenue of the company,” he adds. “It’s not enough to drive change. Not enough companies dare to try new, game-changing technologies.”

There is “still a lot of gap for proptech solutions to scale and be brought to market,” says Tan. He hopes it would not become the case where only big firms can afford new technologies and solutions.

Melhuish feels that one-way governments and businesses can go the ground to drive adoption is engaging the users. “Technology shouldn’t be one way or top-down,” he sums up. “Focus on the pain points and the users, and engage citizens about Proptech and smart cities through dialogue and community events.”