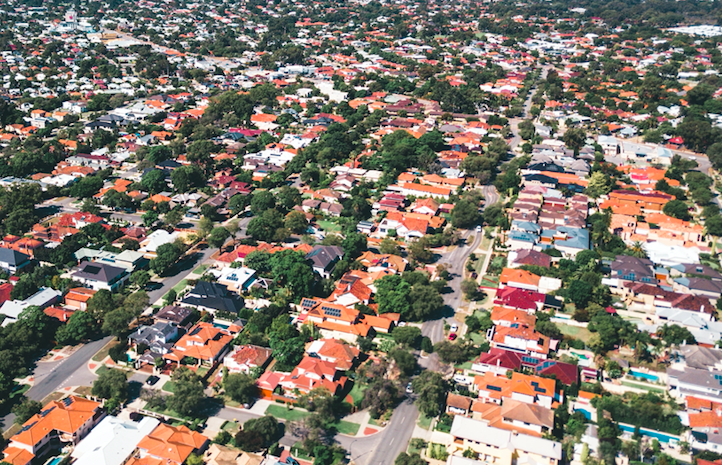 According to new research from the Commonwealth Bank of Australia, over 90 per cent of borrowers believe buying a property is more in reach than ever for first home buyers.

This represents a big jump on last year’s findings, which was about one-fifth lower.

Interestingly, 28 per cent of Australians under the age of 30 are expecting to buy an investment property within the next two years.

In addition, Australians under the age of 30 are feeling more bullish. In fact, 89 per cent of that population believe home ownership is within reach. This is up a massive 74 per cent on the previous survey.

This research comes as the nation’s leading economists and research houses start to see the light at the end of the tunnel in this downward price cycle.

In fact, this week, ANZ revised its predictions for the Australian property market, now believing the market will “bottom out” in the coming months, before returning to positive territory later this year.