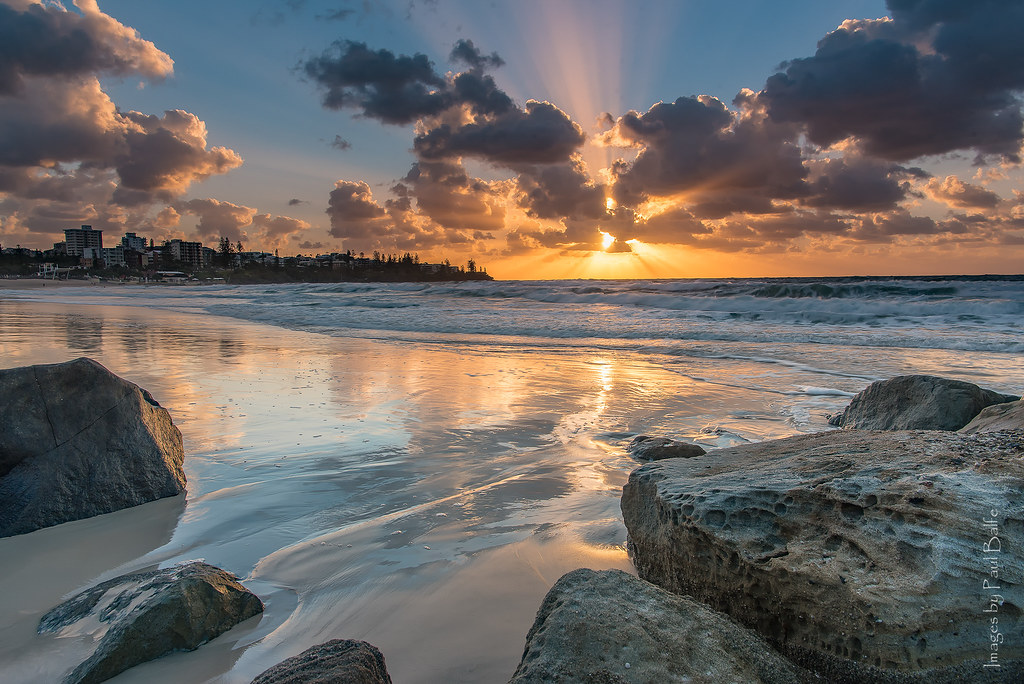 Three Out of Top 10 Investors Hot Spots in Queensland

A NEW report has named the top 10 spots for investors to buy right now, and three of those hot spots are right here in Queensland.

The Sunshine Coast was gifted pole position in the report, Investor Opportunities as Real Estate Rebounds, which was released by Ryder Property Research today.

The Hotspotting report says that the Sunshine Coast has become the strongest property market in Queensland, and has been boosted by its strengthening economy and major infrastructure spending.

“In the last five years, 20,000 jobs have been created on the Sunshine Coast, bringing new residents to the area, and this process is set to continue.”

Over $20 billion in infrastructure projects and private investment has either been completed, is under construction or in the pipeline, and with the Sunshine Coast International Airport expected to be completed next year, that growth is expected to power on.

The submarine cable connection to Asia and its “robust economy” is also expected to bolster the powerhouse region, according to the report.

Andrew Walker, 27, and his partner, Taize Taylor, 25, bought their first home within the Harmony estate at Palmview, which is being developed by AVID Property Group.

Mr Walker said he had been lucky to enjoy some successes in his career, but acknowledged that they had to make sacrifices to get a leg up on the property ladder.

“I chose here because of its accessibility to the Sunshine Coast and Brisbane,” he said.

“It is places like Harmony that are bringing affordable housing options to the region, and allowing people to get in to their first home.

“We spend all of our spare time at the beach … it is all about living where you would want to holiday.”

But the Sunny Coast was not the only Queensland region to get a gong, with the Moreton Bay region and Mackay also making the top 10 list.

In terms of Moreton Bay, the report said the region is one of Australia’s highest-growth local government areas, and was being “spurred by high levels of infrastructure spending and attractive housing affordability”.

“This is attracting interstate migrants, first-home buyers and investors to the area, driving strong demand for housing,” the report said.

Its proximity to the Brisbane CBD and Sunshine Coast, and therefore employment nodes, plus its many lifestyle attractions, was also proving attractive to buyers and investors.

“With ample land suitable for development, combined with recent changes to rezoning laws, the number of applications for residential estates has increased in the last 12 months,” according to the report.

“These are accompanied by construction of the $2 billion North East Business Park and a new university campus, which are creating new employment in the area.

“This region has been identified by the State Government as a Principal Regional Activity Centre for major growth in the Brisbane area, an encouraging factor for the LGA’s long-term economic prospects.

“Moreton Bay has numerous suburbs with rising demand, based on Hotspotting’s quarterly surveys of sales activity — and price growth in the area is well above Brisbane averages.”

For Mackay, the property market is also looking up after the mining downturn.

The report said falling unemployment, rising tourist numbers, an increasing number of large construction projects and the introduction of the Qantas Pilot Training Academy had renewed confidence in the local economy, leading to a reduction in real estate vacancies and a return to growth in prices and rentals.

“The previous boom in Mackay was heavily driven by mining. This time around, the local economy is carefully gathering impetus on a diversity of industries, not just coal mining,” the report said.

“Construction, logistics, agribusiness and tourism are all contributing and providing employment opportunities.”

It said the popularity of the nearby Whitsundays, and the region’s housing affordability and job opportunities made the Mackay region “worthy of consideration by investors and first-home buyers”.

Returning to the Sunshine Coast, the report said house price growth was “strong” and the unit market was also performing well.

“After a 10-year hiatus, the Noosa property market is making a strong comeback with investors from Sydney and Melbourne showing renewed interest,” the report said.

“The Sunshine Coast’s fortunes have improved markedly since 2014 — and continue to thrive.”

For investors, the report recommended the southern precinct of the Sunshine Coast in particular, namely Maroochydore south to Caloundra.

It also singled out the “Kawana precinct”.

For Moreton Bay, the report said the region as a whole “generally presents an attractive package for investors: affordable prices, low vacancies and high rental yields”.