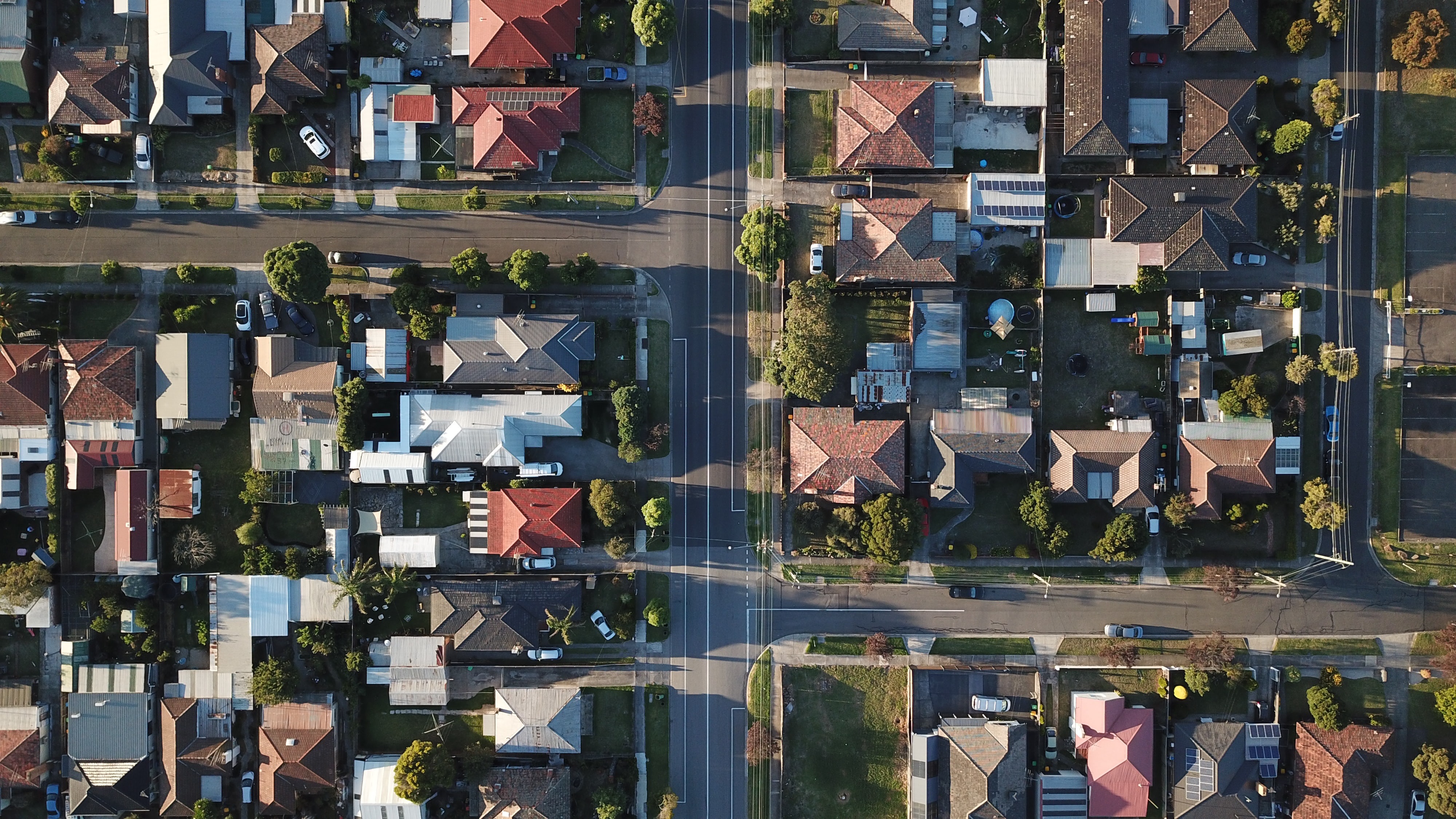 The Property Market In 2020: What Lies Ahead?

"How has recent events affected properties in Australia? Here is a brief overview of our nation's real estate." - Ben Crow

There are some reasons to be optimistic about Australian property in 2020, but there are also key vulnerabilities in the economy as a whole, as well as variations across Australian dwelling markets to be considered.

The same phenomenon is currently playing out, as the combined capital cities markets have only just begun showing mild value falls of less than half a percent in the past month, while CoreLogic estimates suggest the number of sold properties declined around 40% over April.

The economic outlook for the Australian economy prior to COVID-19 was modestly positive.

Growth in housing market values was expected to extend over 2020, though it was anticipated that growth momentum would slow in the wake of affordability constraints, and higher levels of listings.

Amid the onset of COVID-19, and the resultant economic shutdown, the operating environment for the housing market has completely changed. On aggregate, the Australian housing market is now on the cusp of another downturn.

The most impactful restrictions on Australian real estate commenced between the 20th and 25th of March. These included the closure of Australian borders, a shut-down of non-essential services, a ban on open real estate inspections and on-site auctions, and limiting public gatherings to two people.

By mid-May, onsite auctions were reinstated in most states and territories, and property inspections are gradually opening up. But new housing demand is likely to see a continued decline, as borders remain closed to overseas migration, and unemployment rises.

The economic fallout from COVID-19

An important consideration for the Australian economy is its labour force and private sector structure. The majority of Australian Businesses (97.4%) in Australia are made up of less than 20 people.

Such a large proportion of workers employed within small to medium enterprises arguably makes Australia’s workforce particularly susceptible to job losses, because small firms do not tend to have large capital reserves in the case of a downturn. This is why much of the government stimulus has been targeted at small-to-medium sized businesses.

An ABS survey of workforce conditions noted that between the 14th of March and 18th of April, 7.5% of payroll jobs had been lost. The highest portion of job losses were in food and accommodation services (-33.4%), and arts and recreation services (-27.0%).

More recently, the ABS unemployment figures released in May showed that almost 600,000 Australians had lost their jobs in April, as the unemployment rate increased from 5.2% to 6.2%.

The underemployment rate reached a record high in April, jumping from 4.9% to 13.7% in the month. It suggests those underemployed may be working less, but have maintained their employment relationship due to the JobKeeper scheme.

What is happening to residential real estate amid COVID-19?

The magnitude of decline was fairly uniform across different parts of the country, and was driven by a decline in consumer confidence.

CoreLogic listing data shows the amount of stock available for sale is about 25% lower than it was around this time last year.

The low level of listings signals a tough period for those developing and selling residential real estate. But it also signals a lack of distressed sales flooding the market. In other words, not many people are selling, because not many people have to sell.

It is likely that reprieve on mortgage repayments has protected people from distressed sales, at a time of rising unemployment, falling wages and falling numbers of hours worked.

Rent prices are likely to be more affected than property prices

Another pain-point in the real estate market is rents. CoreLogic recorded a -0.4% decline in rent prices nationally across Australia over April, led by Hobart, where rents declined -1.1%.

Rental markets have been particularly dampened by falls in employment. This is because jobs have fallen by about a third across accommodation and food services, and arts and recreation services. These are industries where workers are generally young, on less income, and are more likely to be renters.

Prior to the onset of COVID-19, housing finance conditions were becoming more accommodative for potential buyers.
This was enabled through:

Cash rate declines are also reflected in the indicator lending rates to March.

Monetary policy and financial regulation has sharply shifted in response to COVID-19. Policies now focus around deferring the implementation of a more conservative lending environment, ensuring high levels of liquidity among lenders, and ensuring low-cost debt to encourage spending.

The target cash rate is at the effective lower bound of 0.25%, and will likely stay there for years.

The RBA have adopted a record-low cash rate of 0.25%, which has previously been referenced at the ‘effective lower bound’. This means that further reductions in the rate would not see any added benefit to the economy.

Reductions in the cash rate typically have an inflationary effect on house prices, with a 1% reduction in the cash rate increasing property prices by about 8% over two years. However, due to extraordinarily low levels of consumer confidence, it is less likely that the record low cash rate would lead to further increases in prices in the short term.

According to the Australian Prudential Regulation Authority, banks were already in a strong capital position before the onset of COVID-19.
The indicator APRA uses to illustrate this is the CET1 ratio, which refers to the required portion of capital banks must hold against the risk component of assets.

APRA acknowledged that in the current environment, it would be acceptable for these capital ratios to sink below the additional, high capital requirements set in 2017, provided banks can still meet minimum capital requirements. This will give banks more room to lend in the coming months.

Other accommodations made by APRA include:

If reductions in income mean this debt cannot be serviced, there may be increased incidences of distressed sales, which would bring broader housing market values down further.

It is worth noting that no such signs of distress are yet visible in the housing market. This is supported by a very low level of for sale listings.