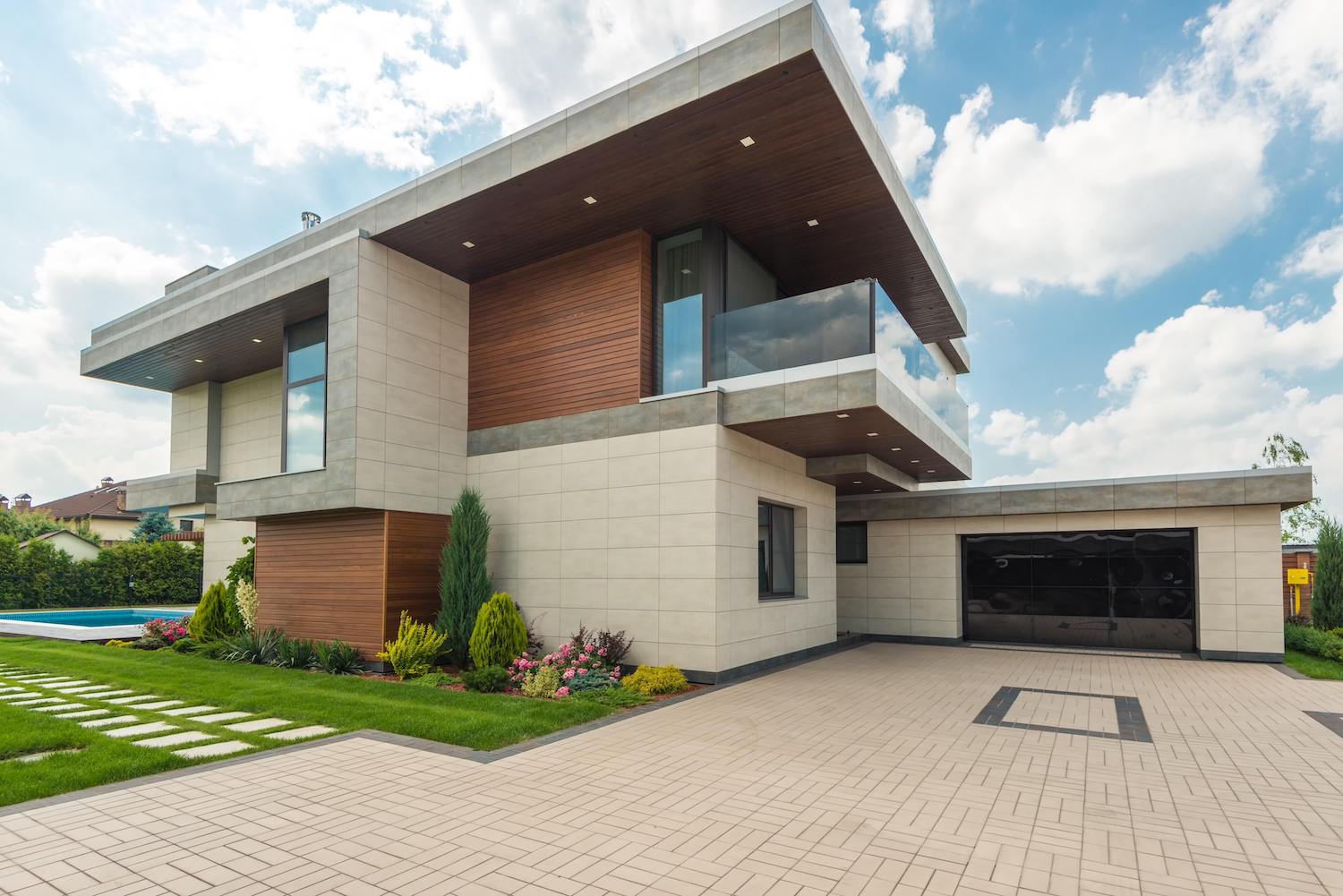 The Gap Widens Between House And Unit Values

"Popularity of detached dwellings have surged as homeowners do not mind being further away from the CBD if it means more room and space to raise their families." - Ben Crow, Chief Operating Officer

The gap between house prices and apartment values has widened to a chasm, with detached dwellings appreciating more than twice as fast as multi-residential over the course of the pandemic.

Research by CoreLogic showed the median price for houses in capital cities increased by 14.2 per cent over the last 16 months, compared to a 5.6 per cent rise for units and apartments.

That price growth has resulted in the difference between capital city and apartment median values hitting a record high of $186,170, or 30.5 per cent.

Understand the true value of your investments!

The premium is most pronounced in Sydney, where there is currently a price gap of 54.2 per cent between houses and units, with the median house price sitting at $1.2 million, and the median unit value being $794,193.

“The difference in median house and unit values has skyrocketed since September 2020, as the house market saw a recovery trend following eased social distancing restrictions across the city,” CoreLogic head of research Australia Eliza Owen said.

“As the Sydney lockdown reinforces the lasting impacts of COVID-19 on large cities, and monetary policy remains accommodative, Sydney-siders who can afford it may still be willing to fork out a premium for detached housing in the months ahead.”

Melbourne also recorded an all-time high difference in house and unit values, with a 52.4 per cent difference in medians at the end of June.

Ms Owen said the increasing difference was largely due to the poor performance of Melbourne’s rental market since the start of the pandemic, as well as plunging demand for apartments from prospective tenants.

Since the start of the pandemic, Brisbane house values have increased by 15 per cent, compared to just 5 per cent for units.

Ms Owen said the gap between house and unit values in Brisbane had risen fairly consistently since midway through 2015.

“Unit construction across Brisbane rose substantially through to late 2016, creating an overhang of stock when investor activity began to decline off the back of changes to macro prudential policy in late 2017,” she said.

“The house price premium across Brisbane shows little sign of slowing down, as monthly growth rates in June continued to show a bigger uplift in houses compared to units.

“This could also reflect interstate demand for relatively affordable Brisbane houses, as the normalisation of remote work through COVID promoted more movement from Melbourne to Queensland over 2020.”

Perth recorded the second-lowest difference in house and unit values of all capitals, with its price gap of 38.9 per cent eclipsing Hobart’s premium of 32.3 per cent.

Ms Owen said the 15-year average for Perth was a premium of 25.6 per cent, the lowest of all major Australian cities.

“Part of this is due to the relatively high stock of low density housing across Perth, while units tend to be centred in more desirable or inner city locations, which would see relatively high median unit values,” Ms Owen said.

“However, like other large capital cities, the difference between house and unit values has surged since the onset of COVID.

“The differential in prices for houses and units came off a record high through June, as monthly growth in house values softened to 0.1 per cent across the city, compared with a 0.6 per cent lift in unit stock.”