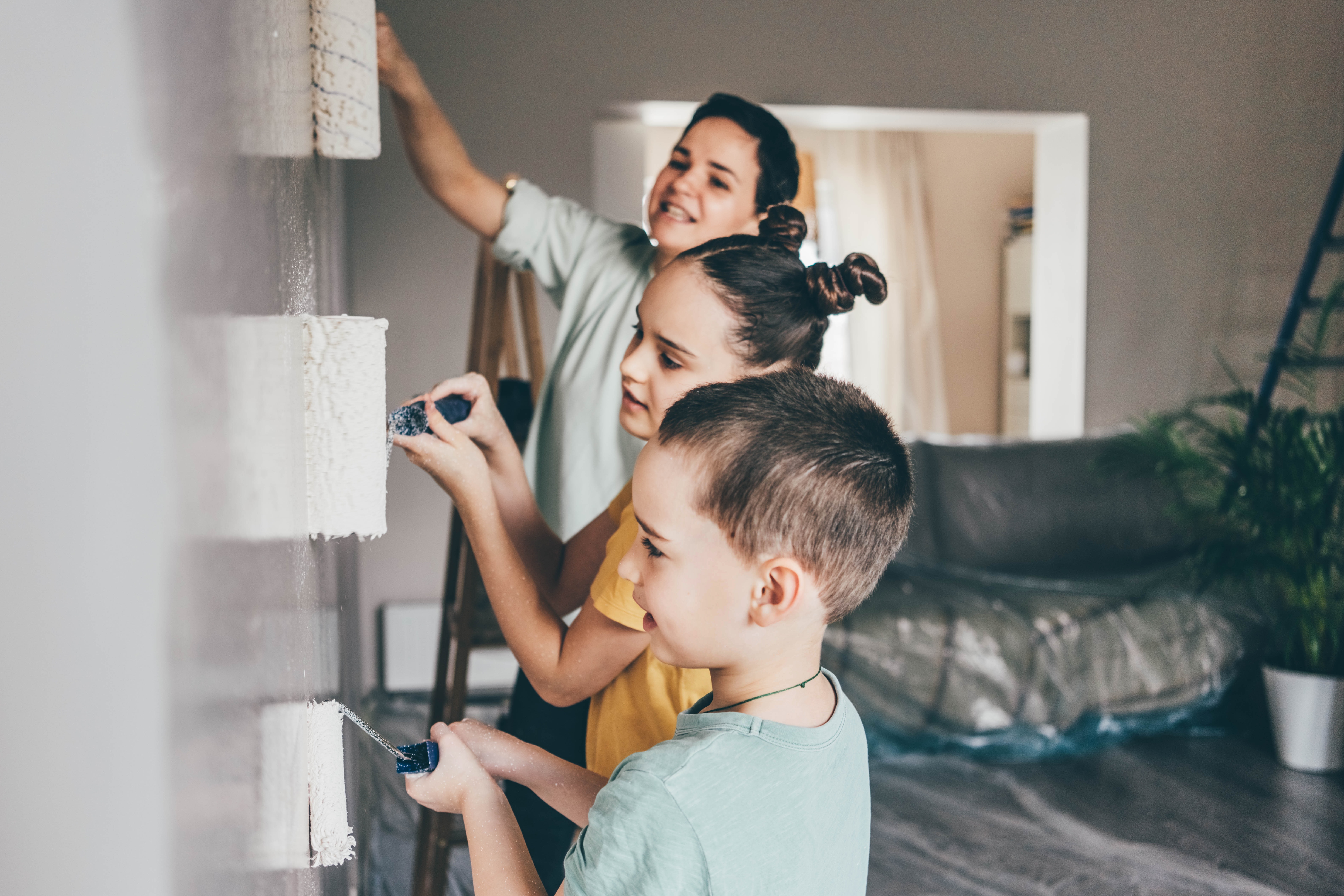 The federal government announced a new scheme that will provide $25,000 to eligible Australians to build or substantially renovate their homes. The move comes as they look to boost demand in the construction industry and keep builders employed!

The grant will be available from now until the end of the year with the injection attempting to boost new projects. The plan is to help ease the predicted downturn in construction off the back of the Covid-19 global pandemic. Industry bodies are discussing what looks to be a very slow back end of the year, as we see building projects in the pipeline drop considerably, which will affect hundreds of thousands of Australians.

To receive the government’s “homebuilder” package:

- You must have $150,000 worth of receipts before being eligible

- Renovation work will not include structures separate to the main property, such as swimming pools, tennis courts and sheds

- The grant will not apply to investment properties or those renovating their house without builders.

Additionally, the government reflected on some of the concerns raised around an influx of ‘Cowboys’ that could rush into the market. Thus, the grant requires the use of licenced builders within a 6 month timeframe to help control this.

Scott Morrison is confident that the Home Builder grant would save jobs in an industry clouded by a large amount of uncertainty ahead.

"This is about targeted taxpayer support for a limited time using existing systems to ensure the money gets used how it should by families looking for that bit of extra help to make significant investments themselves," he said.

"If you’ve been putting off that renovation or new build, the extra $25,000 we're putting on the table, along with record-low interest rates, means now's the time to get started."

The scheme is set to cost up to $688m with thousands of Australians expected to take up the offer, but the Master Builders Association said that although the scheme provides a huge relief, the sector will need more support in the future as they predict the number of contracts to fall by 40%.

The grants are available until the end of the year with the government expecting around 27,000 Australians to take up the offer, costing around $688m. However with the scheme being available to everyone, it is hard to know exactly how many people will avail of the offer.