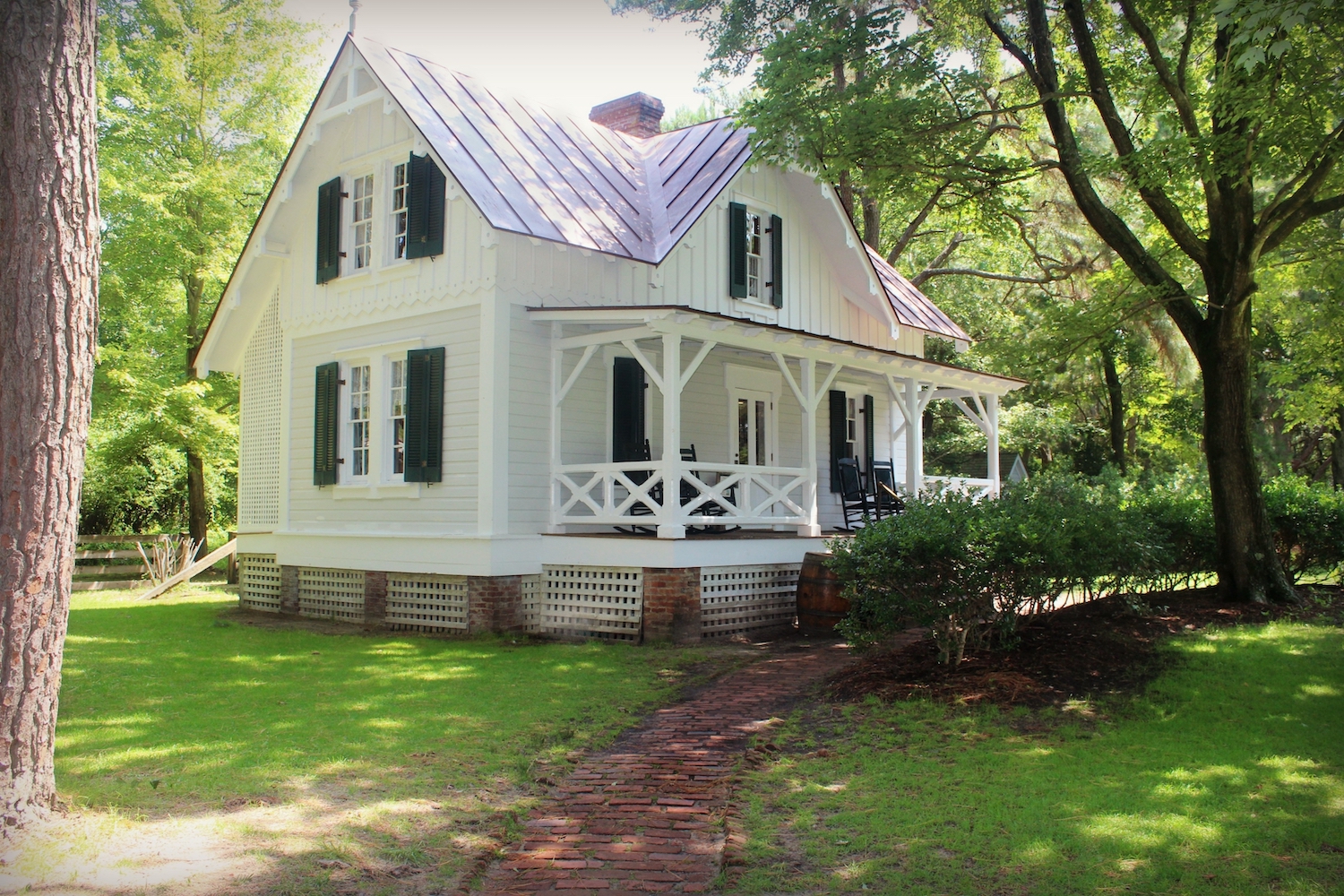 "Those in the property industry or looking into getting their own property can really feel the tight supply as homes are being snatched up quickly." - Jesse Lee, Digital Product Manager

Price growth was recorded across all capital cities and combined regional markets in May, as Australia’s remarkable simultaneous upswing in property values continues to gather momentum.

CoreLogic’s monthly look at house prices showed a 2.2 per cent national increase in median house prices, with Hobart leading the country at 3.2 per cent.

Understand the true value of your investment!

Sydney was close behind at 3 per cent, Brisbane’s median was up 2 per cent for the month, Darwin’s rose by 2.7 per cent, Adelaide’s by 1.9 per cent and Melbourne’s median rose 1.8 per cent, CoreLogic said.

Canberra’s median increased by 1.7 per cent, while Perth’s median house price rose 1.1 per cent for the month.

“Such a synchronised upswing is an absolute rarity across Australia’s diverse array of housing markets,” Mr Lawless said.

Mr Lawless said the strong demand for housing was being driven by an improved economy and low interest rates, while the number of properties on the market remained well below average.

“This imbalance between demand and supply is continuing to create urgency among buyers, contributing to the upwards pressure on housing prices,” he said.

“Despite the consistently strong headline results, the underlying trends have shifted over the past year.

“From a geographic perspective, it was the smaller capital cities that led the housing market out of the COVID slump, but now Sydney has risen through the ranks to record the largest capital gain over the past three months with values up 9.3 per cent.”

At the upper end of the market, values increased by 9.2 per cent over the three months ending May, while lower quartile home values rose by 4.2 per cent.

In Hobart and Darwin, however, the opposite trend occurred.

In rental markets, growth occurred across most regions and housing types, but the rate of gains has eased from an average of 1 per cent in the March quarter to 0.6 per cent over the past two months.

Rental conditions remain weakest in Sydney and Melbourne, particularly for units and apartments, while the tightest rental markets are still Darwin and Perth, with those cities experiencing high demand and low supply.

Rents are up 16.6 per cent in Perth over the past year for houses and 14.2 per cent for units.

Gross rental yields overall, however, remain under some downward pressure, with every capital other than Darwin and Perth recording yield compression over the past 12 months.

“Despite the compression in rental yields, with fixed term mortgage rates for investors averaging below 2.5 per cent, opportunities for cash flow positive properties are becoming more frequent than a few years ago,” Mr Lawless said.

“A positive cash flow investment would be more challenging in the lowest yielding capitals, Sydney (2.6 per cent gross) and Melbourne (2.9 per cent gross)."