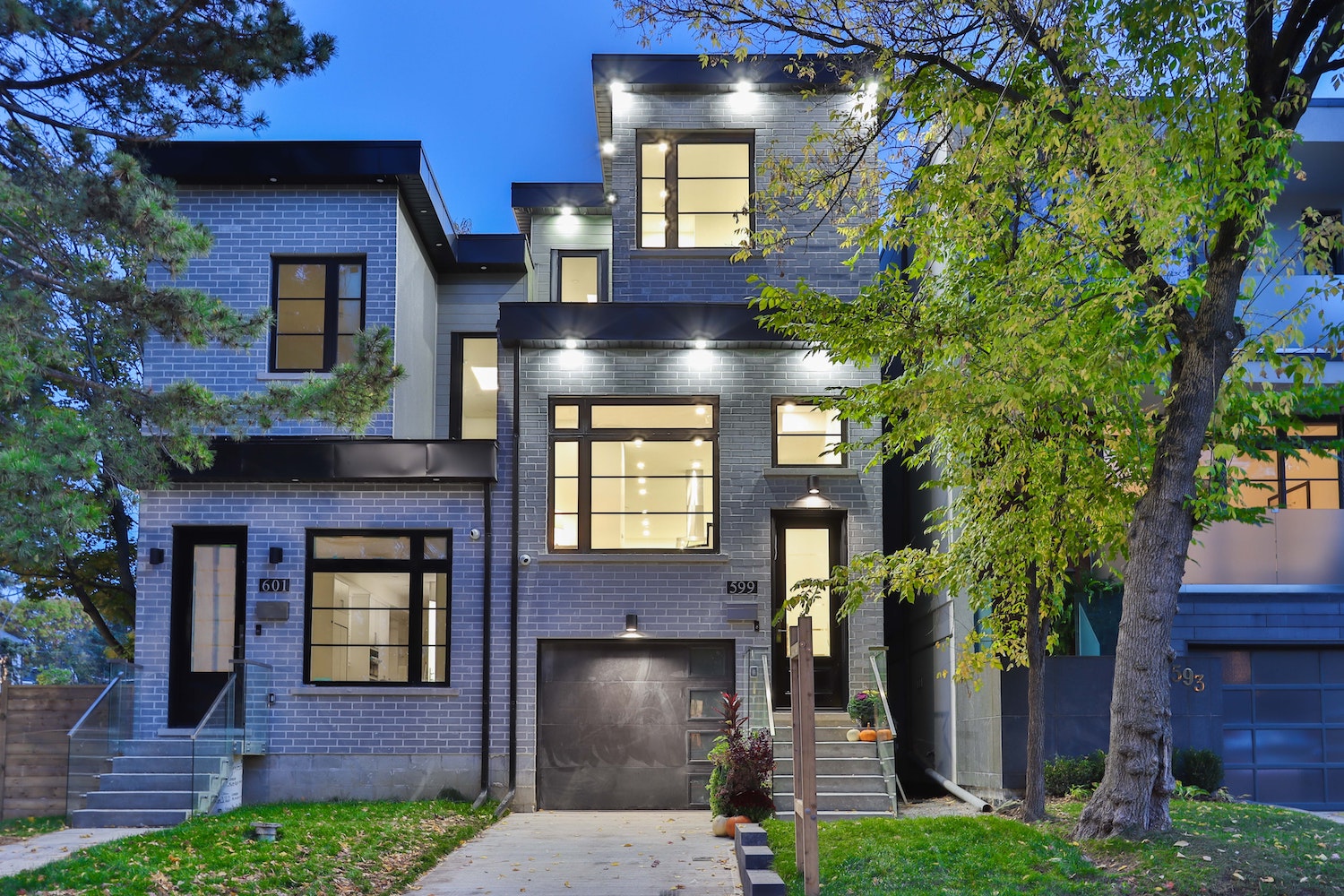 October has seen a huge turn around in sentiment in Brisbane, with buyers continuing to enter the market and contributing to increasingly high demand evident around the city.

Properlytics lets you manipulate interest rates to determine how changes can affect your cashflow and income.

Last month, we reported that Westpac Bank updated its property forecasts with Brisbane prices tipped to surge 20 per cent between 2022 and 2023.

With the announcement of further interest rate cuts, we may now see a further surge in housing market activity.

On the downside, there has been a lot of talk about mortgage payment deferrals expiring, and whether that will have an impact on property values in the coming months.

Deferred mortgages are declining though, from 11 per cent of all home loans ($195 billion) in June to 7.4 per cent ($133 billion) in September, according to data from the Australian Prudential Regulation Authority.

We have also seen the latest Domain House Price Report published, which confirmed that Brisbane house prices increased over the September quarter.

The same report also showed how fragmented the Brisbane market actually is with annual house price growth up 3.7 per cent across Greater Brisbane, while annual unit prices were down 6.1 per cent in the same region.  As we always say, there are markets within markets.

Unit demand has been sliding since late May, although it also remains slightly higher than last year, with investment grade stock likely to be impacted most.

At the moment the Brisbane real estate market is moving at different speeds.

We have the housing market, and the high end unit market (as a small segment of the unit market as a whole) that are incredibly strong, but inner city one and two-bedroom standard apartment markets are suffering.

It is unlikely that we will see a recovery until borders open and international students return.

According to the latest Hedonic Home Value Index data by Corelogic, dwelling values in Brisbane saw an overall median monthly price rise of 0.5 per cent in October

The data confirmed property prices across Australia have moved into recovery mode, with a broad based lift in dwelling values, with the exception of Melbourne.

In Brisbane, we saw median values for the greater Brisbane region increase 0.6 per cent in September.

The current median value for a Brisbane house is now $564,531.  Combined with last month's house price rise, this is a 1 per cent increase across the last two months.

The unit market in Brisbane saw a decline in median values during October with a small slide of 0.1 per cent. The current median unit price in Brisbane according to Corelogic is now $389,583.

There are still many areas in Greater Brisbane where vacancy rates are extremely low, including Northern Brisbane, Ipswich and Beenleigh Corridor, where just 0.9 per cent of rental properties are currently untenanted, according to SQM Research.

South East Brisbane lays claim to the lowest vacancy rate, at 0.8 per cent, while Brisbane CBD and Inner Brisbane rental markets have been marked by high vacancies, currently sitting at 8.1 per cent and 3.9 per cent, respectively.

Rents in the unit market in Brisbane saw price falls of 1.7 per cent from March 31 to October 30, a consequence of too many investment apartments in a small geographical location around the city with a recent change in demand for these types of accommodation due to the impacts of Covid-19 as we reported last month.

What are we seeing on the ground across Brisbane?

The number of people at open homes every Saturday has continued to grow throughout October.

With listing volumes still lower than 12 months ago, there is fierce competition for quality properties throughout Brisbane.

Demand is very strong.  I would argue the strongest that we have seen in more than a decade.  There are many reasons for this.

The most recent Herron Todd White Residential Month in Review stated: “Money has never been cheaper and for those with the ability to
access it, the opportunity is obvious.”

An example of a recent auction in Brisbane was a property at 20 Sturt Street Kedron.  This was vacant land in Kedron, which is 11km to the north of the Brisbane CBD.

From our own "on-the-ground" experience, we can say that there is not a single property that we have been able to buy that has been listed on the market, that has not been a multiple offer situation after the first open home.  Every property we have considered for our clients has had high competition.

We are now also seeing properties sell outside of our appraisal range based on previous comparable sales in the area.

This shows how strong the current market is, with properties selling between 5 per cent and 10 per cent over the highest end of our appraisal range.

This is critical for buyers to understand, otherwise they will simply keep missing out.

There is still off-market activity and this is generally less competitive.  Obviously this is one advantage of working with professional buyer's agents who have an extensive agent network.

There is less fear in Brisbane now about property prices falling, so purchasers are eager to act.

Interstate migration is also boosting sales with property buyers looking to secure a home before relocating to Brisbane.

There is a sense of anticipation building in Brisbane what we will see high volumes of interstate arrivals once the borders re-open for everyone.

Given the changes that Covid-19 has had on all of us, many people are seeking a great lifestyle, which Brisbane provides, while having the ability to work more remotely.

The dominant buyer group is still the owner occupier in Brisbane, although we have definitely seen investor activity start to rapidly pick up again.

Lending has spiked and owner-occupier lending is now at historical highs, excluding refinancing.

First home buyer numbers are up 70 per cent year on year in Queensland according to the most recent ABS lending data.  Investor lending also rose 5 per cent in September, but it remains low overall.

The future for the Brisbane housing market looks very bright.  We expect the current price growth to continue given the sheer number of buyers currently in the market ready to buy.

With tight vacancy rates throughout most areas in Greater Brisbane we also see great investment opportunities for those who have been sitting on the sidelines waiting for the worst of the pandemic to pass.

The high density unit market is still subject to further headwinds - especially in the inner city.

With elevated vacancy rates, investors without a tenant in place will certainly feel the impact on their returns.  Also with downward pressure on prices, the immediate future looks bleak.

Queensland now has a re-elected Labor government, so there is more certainty than this time last month when we were still in the lead up to our State election.

With the promise of jobs, and more jobs, let's hope they get it right!  With an improving economy, together with the creation of more jobs in the months ahead, this will have further positive effects on the Brisbane market.

Real estate remains and always will be a cornerstone of wealth.