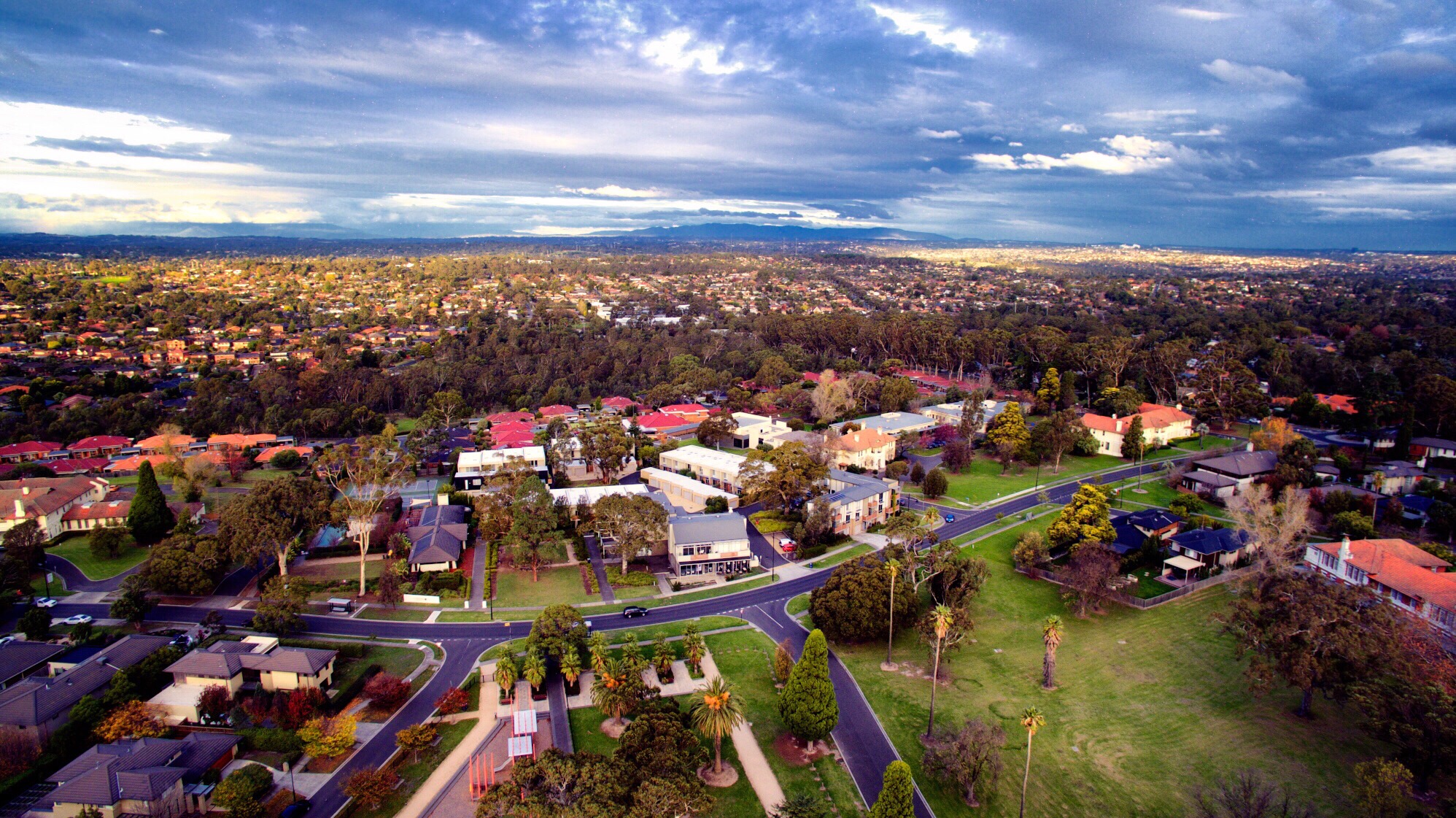 The Reserve Bank’s cut to official interest rates is set to offer a boost to the weak property market, as experts look towards the bottom of recent price falls.

But within an hour of the decision on Tuesday, ANZ declined to pass on the full rate cut to borrowers, instead reducing rates by only 18 basis points and acknowledging some customers would be “disappointed”.

Commonwealth Bank and NAB will pass on the 25 basis point cut to both owner-occupiers and investors.

The central bank cut the cash rate to a historically low 1.25 per cent, from 1.5 per cent previously – its first move since August, 2016.

Since the last move, more than 277,000 first-home buyers have entered the housing market, according to lending figures from the Australian Bureau of Statistics.

Pressure has been mounting on the major banks to pass on Tuesday’s 25 basis-point cut in full to mortgage holders after lenders in recent years chose to cut their own interest rates by a smaller margin than some RBA moves.

The prospect of cheaper finance comes after the bank regulator raised the prospect of relaxing a key stress test, meaning borrowers would be tested for their ability to repay a loan at a lower hypothetical interest rate than in the past.

It also follows the pick-up in sentiment after the Coalition’s clear election win, which will leave housing tax policy unchanged.

These green shoots for the housing market come after a sustained period of price drops on the east coast, where banks became more cautious about handing out loans, particularly to investors and riskier borrowers, under regulatory pressure and the scrutiny of last year’s financial services royal commission.

In Tuesday’s decision, the central bank warned over the outlook for household spending, which was being affected by slow wages growth and house price falls.

In the statement accompanying the bank’s decision it also noted low inflation, which has been a key headache for the RBA for some time.

But it was cautiously optimistic about the prospects for the housing market.

“The adjustment in established housing markets is continuing, after the earlier large run-up in prices in some cities,” Governor Philip Lowe wrote in his statement.

“Conditions remain soft, although in some markets the rate of price decline has slowed and auction clearance rates have increased.

He noted that credit had been tight and investor demand for home loans had been subdued.

“Mortgage rates remain low and there is strong competition for borrowers of high credit quality,” he said.

“For people who haven’t seen their take-home pay increase a lot, have seen various parts of their cost of living get more expensive, and are struggling, very heavily indebted, have big mortgage repayments to make – a little breathing room is good,” he said.

But lower interest rates, combined with potential looser lending standards, could mean some marginal borrowers are now able to get a loan.

“Some of the least good credit risks are going to suddenly be able to borrow,” he told Domain.

Banks were likely to pass on most if not all of the rate cut, Domain economist Trent Wiltshire said.

“The current housing correction has occurred without sending the economy into recession, but falling house prices have weighed on consumer spending,” he said.

“Lower interest rates are just one of a few changes that may contribute to property price falls ending this year. The Coalition’s unexpected victory in the federal election means there will be no changes to negative gearing and the capital gains tax discount, which were likely to push prices lower.”

If passed on in full by the banks, this rate cut could could save borrowers almost $21,000 over the life of their loan, comparison website Finder said.

For someone with a $1 million mortgage, the savings would be $151 a month.

“In recent weeks we’ve seen auction rates bounce back in many states for the first time in months,” he said.

“With interest rates dropping, and loans becoming both cheaper and easier to attain, this could very well be the turning point for the slumping housing market.

“However, these previous cuts occurred in environments where house prices were increasing, so we’ll have to wait and see how the market responds this time.”

“There are early signs that the property market is close to bottoming out: clearance rates are at their highest point in over a year, price falls have slowed and more people are thinking about buying,” he said.

ANZ elected not to pass on the full cut, reducing variable home loan rates by only 18 basis points. For standard variable rate owner occupiers paying principal and interest, the index rate will fall to 5.18 per cent, from 5.36 per cent.

The decision took into account customers, including depositors, and the business, ANZ group executive of Australia, retail and commercial, Mark Hand said.

“While we recognise some home loan customers will be disappointed, in making this decision we have needed to balance the increased cost in managing our business with our desire to provide customers with the most competitive lending and deposit rates possible,” he said.

For investors, principal and interest loans drop to 5.7 per cent and interest-only loans to 6.14 per cent.

For owner-occupiers, principal and interest loans drop to 5.36 per cent and interest-only loans to 5.93 per cent.

For investors, principal and interest loans fall to 5.96 per cent and interest-only to 6.41 per cent.

The bank’s chief customer officer for consumer banking Mike Baird said it would save owner-occupiers with a $400,000 loan about $62 a month at a time when the cost of living is “challenging”.

“We strongly believe reducing rates is the right thing to do by our customers and reflects our focus on earning trust in the community and rewarding our loyal existing customers,” he said.

“The Reserve Bank would be acutely aware that any cuts to the cash rate may serve to bolster overall activity in the property market,” she said.

“While I do not see dwelling values rebounding to their 2017 peak any time soon, monetary policy stimulus could help put a floor under falling dwelling values.”

“Over the past two weeks a strong signal that the market has bottomed has appeared after the election which coincided with credit easing and talk of rate reductions,” he said.

“So one or two rate cuts would provide further incentive for buyers to re-enter the market and give them confidence that the bottom has been reached.”

A one percentage point reduction in interest rates boosts housing prices by about 8 per cent in the following two years, recent RBA research found.

The Reserve Bank has been hesitant to move the cash rate in recent years, taking an upbeat tone about the strength of the jobs market.

But the central bank has repeatedly highlighted the rising level of household debt in Australia, after a five-year property boom that saw dwelling prices in the largest cities soar.