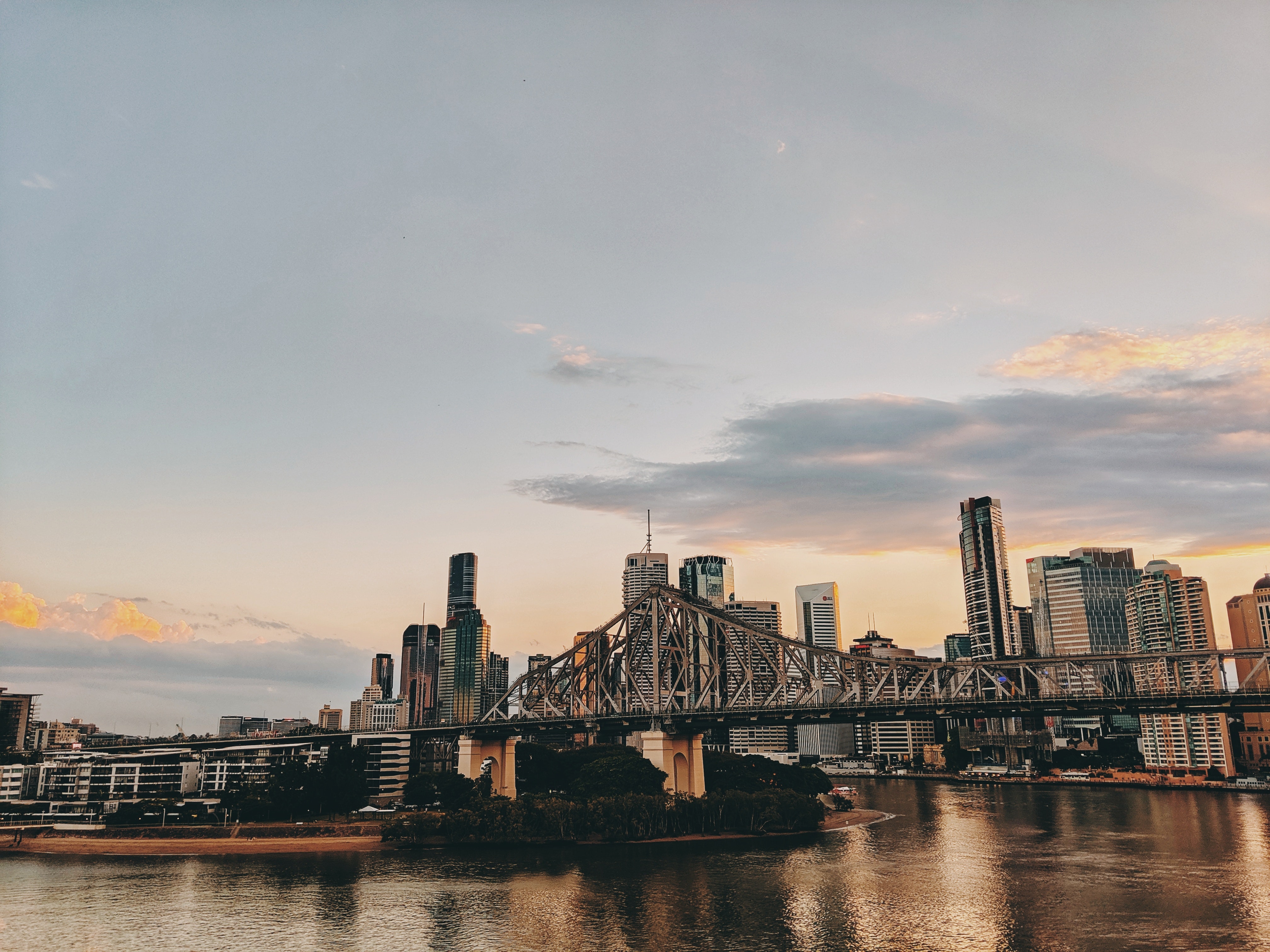 Over the last week in Queensland there has been a large amount of discussion in the Real Estate industry, after the announcement of the State Government's proposed COVID-19 protections for tenants.

Following on from the announcement, the Real Estate Institute of Queensland (REIQ) launched the Everyone Matters in Real Estate campaign opposing parts of the protections for tenants, as the proposed changes would affect 600,000 landlords.

After the launch of the campaign, the Palaszczuk Government received thousands of angry letters to the Premier’s office in just one day prompting them to seek further advice on their rental protections, resulting in them reaching out to the REIQ.

Before yesterday’s meeting with the government, REIQ chief executive Antonia Mercorella said her organisation was not opposed to a six-month moratorium protecting people from eviction, or from entitled tenants getting a rent reduction.

But she said landlords wanted rent deferrals on the discounted portion of rent, rather than permanent rent waivers.

“It’s not their fault they can’t make their payments if they’ve lost their job. But it goes too far.”

“It throws the property owners to the wolves .... this will break many property investors”.

When talking about the original proposal Campbell Newman said that "Landlords should look after small tenants & share the pain. However, the "Code of Conduct" is bad policy, one sided, poorly thought through & would sit comfortably in Venezuela. For example, can Scott MorrisonMP , Josh Frydenberg & State Premiers explain why under the "Code of Conduct" landlords have to waive rent while banks that hold the debt aren't waiving interest at all? Meantime state & local government continue to collect land tax & rates. Coalition should not support this."

These viewpoints were very common throughout the industry, prompting action, resulting in the REIQ’s Everyone Matters in Real Estate campaign driving a huge response from hundreds of thousands of Australians, asking for greater balance and fairness in the proposal from the government.

The REIQ had a number of sought-after amendments for the proposed changes and on Friday (17.04) the Government worked through them with the industry body and a number of outcomes were reached. These have been updated again with 'We have Listened' release from the State Government.

Rent Payments and Unpaid Rent: Property Owners and tenants can now agree on the terms of reduced rent and deferred repayment requirements.

Financial Hardship Requirements: The combined income of tenant/s must have been reduced by more than25% as a direct result of Covid-19 or where the rent amount exceeds 30% of income/s and tenant/s cannot afford to pay the rent.

Substantiation of financial hardship: Tenants must provide the same level of proof of income as is required at the start of the tenancy to seek rent reduction.

Entry Requirements: The government will provide clear guidance to ensure access for essential repairs and maintenance, the sale of the property and virtual inspections.

Break lease: To qualify for the Government’s break lease provisions, tenants must be in severe financial hardship which is defined as 75% reduction in combined income and have less than $5000 in savings.

Extension of a tenancy: A fixed term tenancy will be automatically extended to 30 September unless agreed otherwise.

Six-Month Moratorium on Evictions: This will only apply where tenant's income has been reduced as a result of Covid-19. Tenants can still be evicted for doing the wrong things and on other grounds.

$20 Million-Dollar Rental Fund: In cases where the owner and the tenant are both experiencing financial stress, we have established a $20 million-dollar rental grant fund to complement exisiting Centrelink support

The campaign was a great example of the general public supporting the real estate industry, to create a solution for everyone in what is a very difficult time for a lot of people. Throughout this week the work of the REIQ cannot go unnoticed. To Antonia and the entire team at REIQ, this is a huge achievement. To be able to work closely with the industry and with the Palaszczuk Government to deliver a result that is beneficial to all parties involved, in such a short amount of time speaks volumes about the REIQ and everything you do.

For additional information, please find both announcements from the REIQ and the Queensland Governemnt below:

Want to try Properlytics for Free throughout Covid-19?