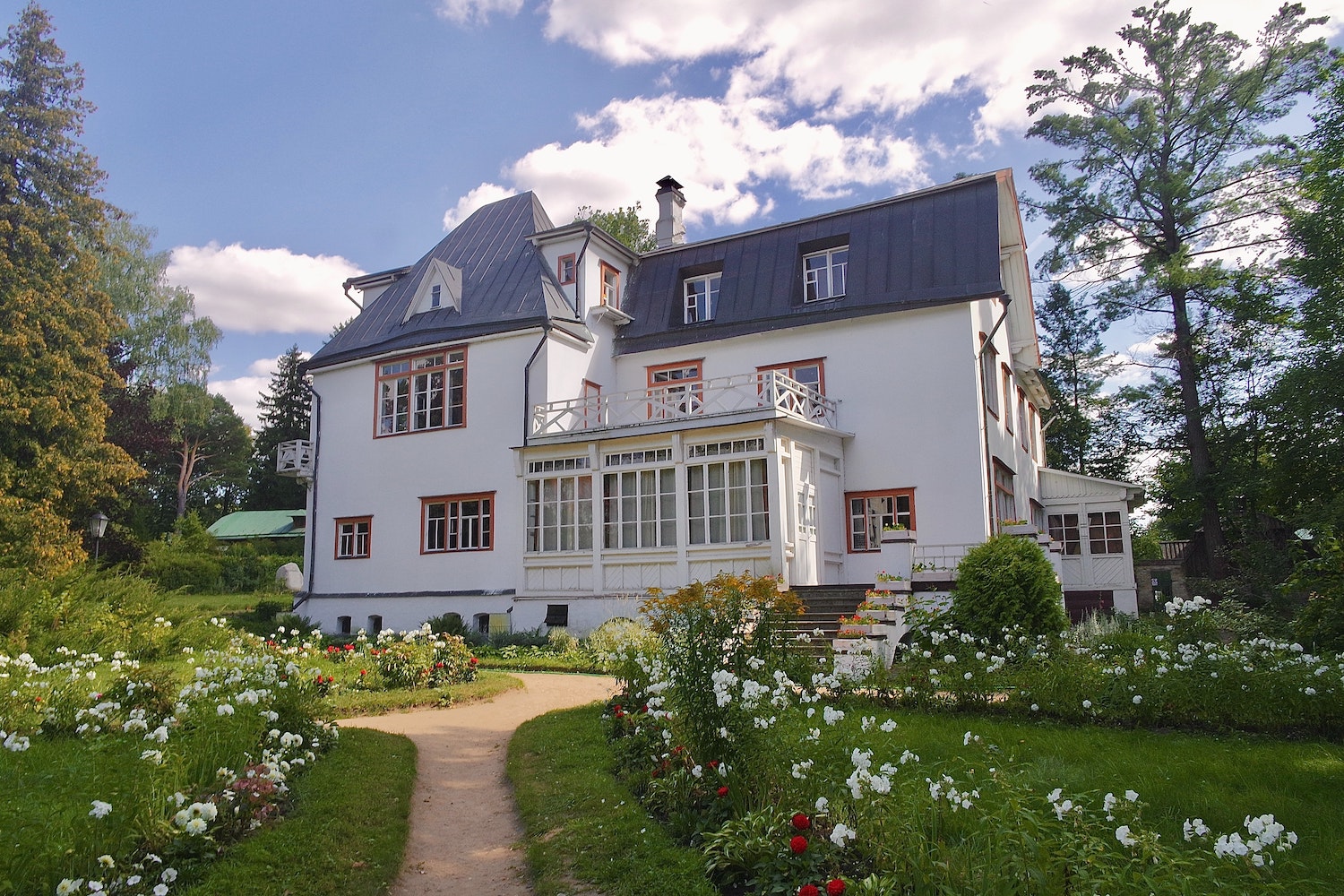 RBA: House Prices Can Spike By 30% If Rates Remain Low

"The official cash rate remains at 0.10% with home loan rates at historic lows. Government stimulus and incentives increase the demand for homes driving the house prices up as analysts in the RBA predict they could increase as much as 30%." - Ben Crow, Chief Operating Officer

Analysts at the Reserve Bank have projected house prices could increase by 30 per cent over the next three years if low interest rates prevail.

An RBA report released under a Freedom of Information request on Friday examined the effect of ongoing low interest rates on asset values. The central bank has cut the cash rate by 1.4 percentage points over the past 18 months and it is now at an all-time low of 0.1 per cent.

The report shows that low interest rates will increase asset prices, which will have a ripple effect on wealth and household spending, bucking the house price trends predicted last year.

How do interest rates affect your cashflow? Find out now by signing up to Properlytics

While house prices could soar, the lower interest rates could also lead to higher levels of debt if lending standards become less rigorous.

The economists indicated that while interest rates remained low, unemployment rates would have a bigger impact on the economy.

The report said that monetary policy tends to have a larger effect in areas where housing supply constraints are binding and mortgage debt is higher.

First-home buyer activity has also been stimulated in recent months due to the all-time low interest rates and government stimulus.

“First home buyer activity has increased strongly in recent months, a positive indication of access to housing for younger households,” the report said.

The report indicates monetary policy stimulus will have a “two-sided effect” on the income and wealth of depositors and self-funded retirees who will benefit from an increase in asset values, while also having to draw down on savings to subsidise a loss of investment income due to the impact of lower interest rates. The government has also cut deeming rates for the aged pension to guarantee the amount pensioners will receive.

“Retiree advocacy groups argue that current deeming rates are still too high given the current level of the cash rate, and could push retirees to consider riskier investments like equities,” the report said.

Understand the true value of your investments with Properlytics.