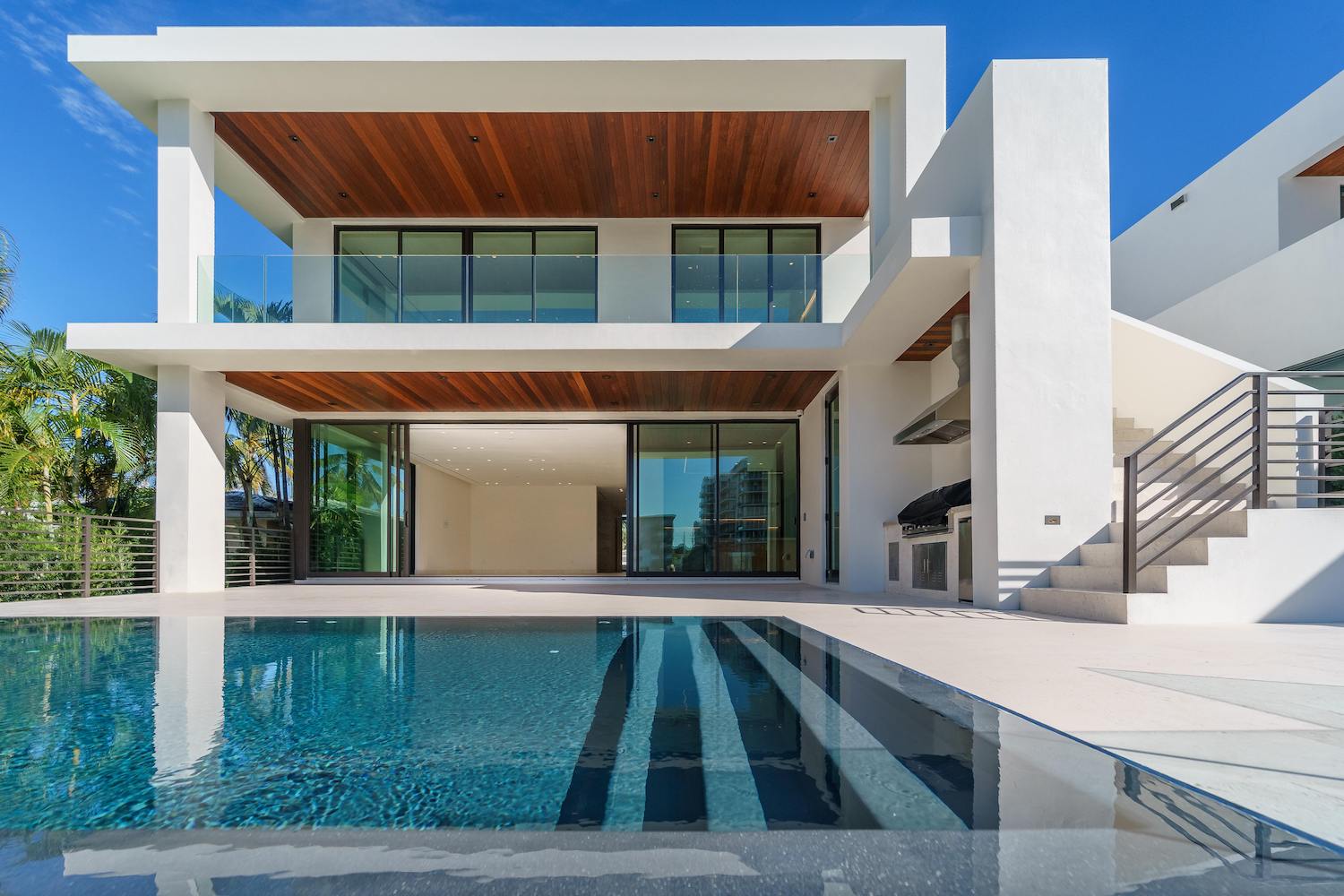 "There are lines of hungry buyers turning up open homes and auctions as competition for a place to live in Brisbane increases. This is highlighted by the extremely low vacancy rates!" - Ben Crow, Chief Operating Officer

Majority of Queensland’s rental markets are currently at their tightest conditions as vacancy rate remain "extremely low", according to the latest report from the Real Estate Institute of Queensland (REIQ).

Around 70% of the state’s rental vacancies remain under 1%, with Brisbane's inner-city reporting the tightest vacancy rate at 0.5%

Over the past year, rental vacancies dropped to 1.1% across the Brisbane LGA and to 0.9% in Greater Brisbane.

"Our capital has seen rental markets across the entire metropolitan tighten quarter-on-quarter for the last four consecutive reporting periods, from Brisbane’s CBD out to the city’s outer rim," said Antonia Mercorella, CEO of the REIQ.

A separate report from Domain showed that Brisbane rents are at record highs, with houses up $15 a week over the March quarter to $440.

“This is the steepest annual increase in house rents since 2008 following three strong consecutive quarters of rent gains. For the first time in five years, it is now more expensive to rent a house and unit in Brisbane than Melbourne,” the Domain report said.

However, the regional markets reported the most pronounced rental demand levels. The tightest vacancy rates can be found in the Fraser Coast’s Maryborough (0.2%) and Southern Downs (0.3%).

"Meanwhile, the Gold Coast has tightened a further 0.3% to reach a record low of 0.6% in last 15 years of data records," Mercorella said.

Among the regions in Gold Coast, the southern suburbs reported the lowest average vacancy rate at 0.4%, followed by the western region (0.5%), and the northern suburbs (0.7%).

Mercorella said the tight conditions of the rental market provide a signal for the state government to provide a solution to solve the "rental crisis".

"The state government say they want to help households transition from community housing to housing in the private rental market. Given that, more needs to be done to better support both increased and ongoing property investor activity in the Queensland property market and the contributions they make to the state economy," she said.

Track your investment properties up close!