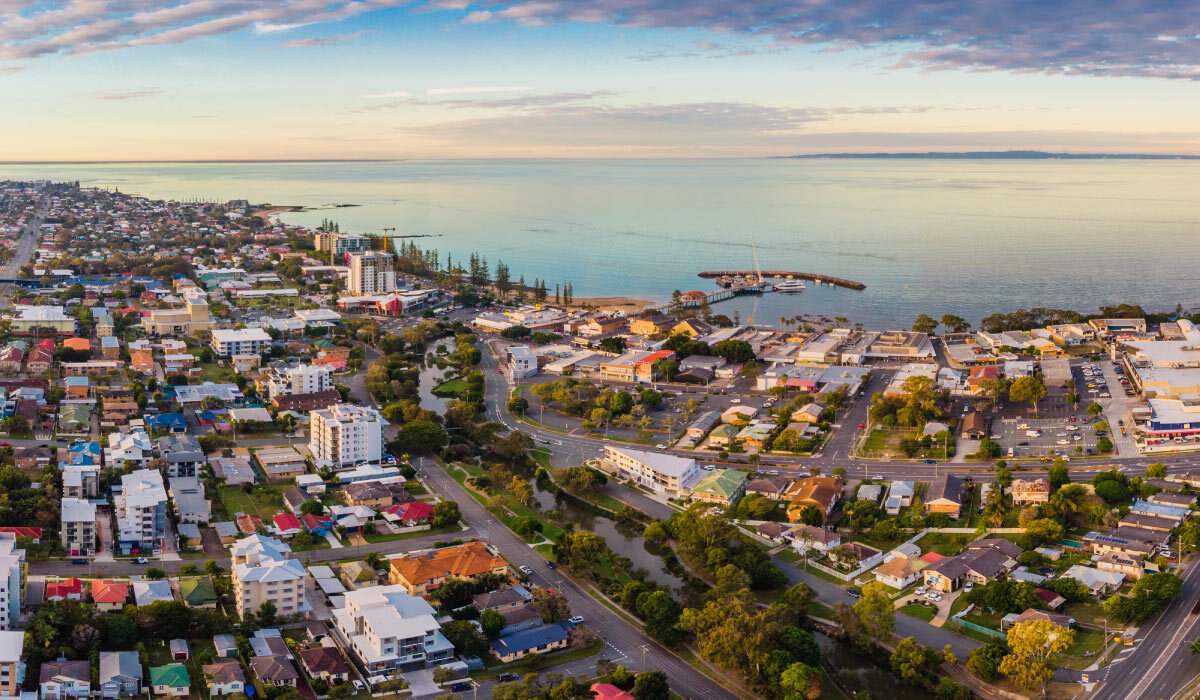 Calculations and projections tool for industry professionals and sophisticated investors.

HIA economist Tom Devitt said Queensland was able to offset the loss overseas migration due to the strong demand from interstate buyers.

"More than twice the number of interstate migrants are heading to Queensland than the average of the past decade,” Mr Devitt said.

“Other states have also seen a rise in interstate migration but none as strong as Queensland.”

The state also benefitted from the slew of government stimulus — like the HomeBuilder scheme — and the low-rate environment, which have supported demand for new housing.

"Even in this strong market, Queensland has made the most of its opportunities," Mr Devitt said.

Following Queensland were South Australia and Tasmania, which have also benefitted from interstate migration and are experiencing record volumes of building activity.

However, Western Australia reported the biggest gain in the scorecard, jumping from the bottom of the rankings to the fifth spot in less than a year.

"The exodus of residents from Western Australia that has occurred for several years has been reversed and there are encouraging signs that the multi-unit market might also pick up," Mr Devitt said.

A separate HIA study showed the exodus of tenants in Sydney and Melbourne has created tight rental conditions in other cities and regional areas.

The exit-from-the-city trend in Melbourne emerged following the COVID-19 recession. Over the year to March 2021, 32,000 residents departed the city to other parts of the country.

Despite this, Mr Devitt said New South Wales was able to witness a "surprising" trend in its apartment market.

In fact, multi-unit commencements in Sydney have already returned to pre-pandemic levels and recent approvals support this upward trend.

"There is very little separating the top seven jurisdictions and a return of overseas migration will assist in ensuring the housing market continues to pull the economy forward,” he said.

When you invest, you are buying a day that you don’t have to work.