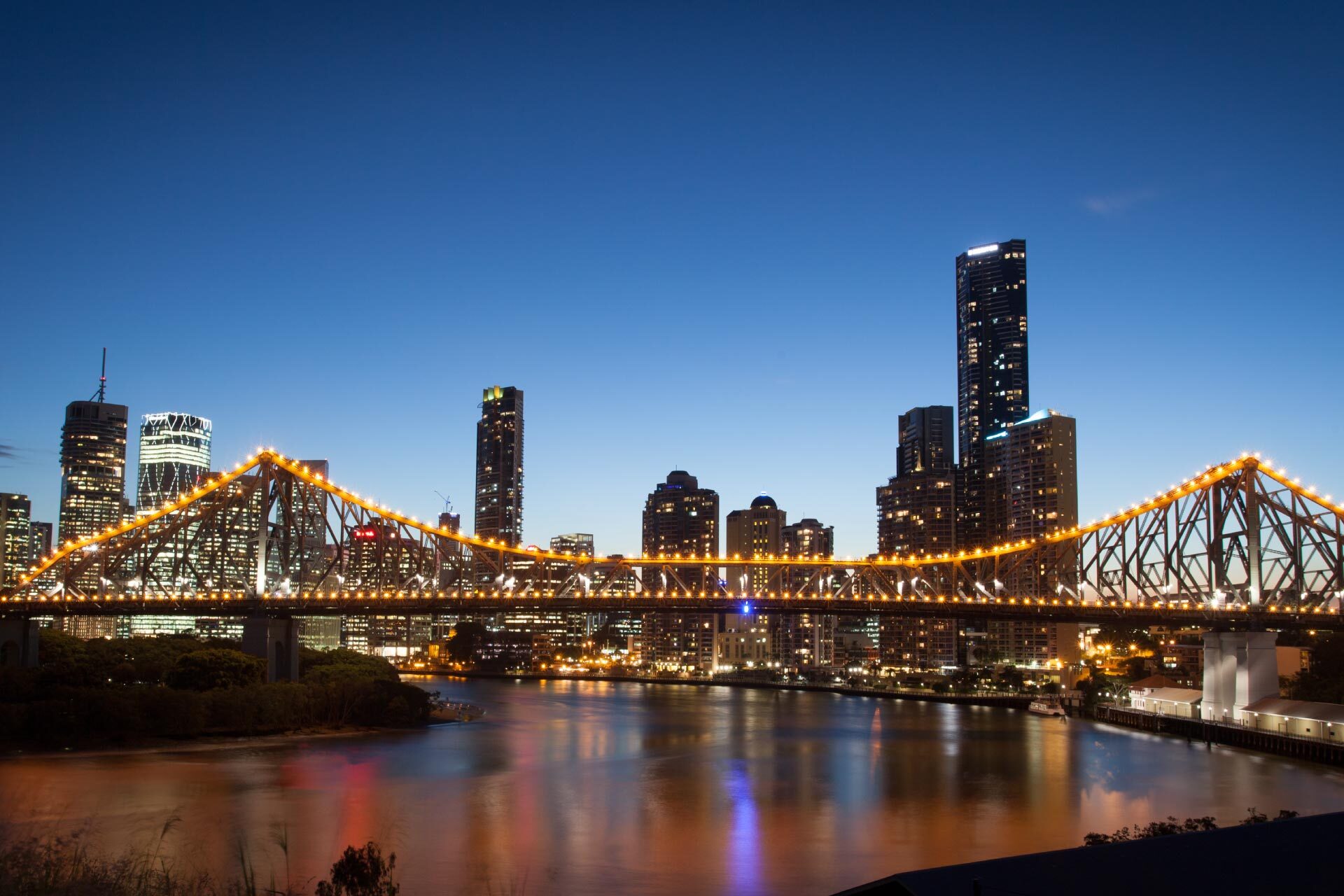 Property Insights: How The Olympics Will Drive Strong Property Demand

"The Olympics should work as a positive influence on Brisbane housing market conditions. While the games are still eleven years away, the effects are likely to be gradual and centred around infrastructure upgrades." - Jesse Lee, Digital Product Manager

There is no greater place than to be at the start of something, whether it’s the base of a mountain climb or Brisbane preparing for the 2032 Olympics. As an industrial and commercial real estate agent working for more than 20 years in southeast Queensland, I am astounded by the investment opportunities Brisbane has in its future.

In 2016 I created Dugan & Co Property Australia as a direct result of the potential we saw back then. We understood the need for a nimble, south-east Queensland focused commercial real estate Agency that could quickly respond to dynamic shifts in the markets. Though no one could predict the volatility of the last couple of years we as a team have adapted to the changing technologies and taken inspiration from the city of Brisbane itself.

No other city has proactively committed to large scale Infrastructure projects or focused its vision on the future more. The 2032 Brisbane Olympics will drive a decade of investment that will catapult the city and Queensland onto the world stage. Already there is a surge in interstate migration with individuals and businesses seeing the relative value of Brisbane property, both commercial and residential, compared to the southern states.

The growth potential of early investment into commercial property is exponential. Currently, we are in the best conditions for the highest growth experienced in Queensland commercial real estate over the past decade.

The Queensland Tourism Industry Council has said “we are not building something for a three-week sports party, but building a new city”. The Queensland government expects the Olympics will generate more than $20 billion in international visitor expenditure from now until 2036, along with increased export opportunities of up to $8.6 billion.

During the next four years, government infrastructure spending will equal $51.8 billion and provide continued confidence to invest in Queensland. This type of multi-billion-dollar infrastructure pipeline will transform the face of Brisbane and Queensland forever. It will drive expansion, directly correlate to strong growth in the commercial property market and increase land values.

With today’s supply and demand for commercial property in Southeast Queensland, coupled with the 2032 Olympics, we expect capital growth and investor returns will be strong over the decade and well beyond.