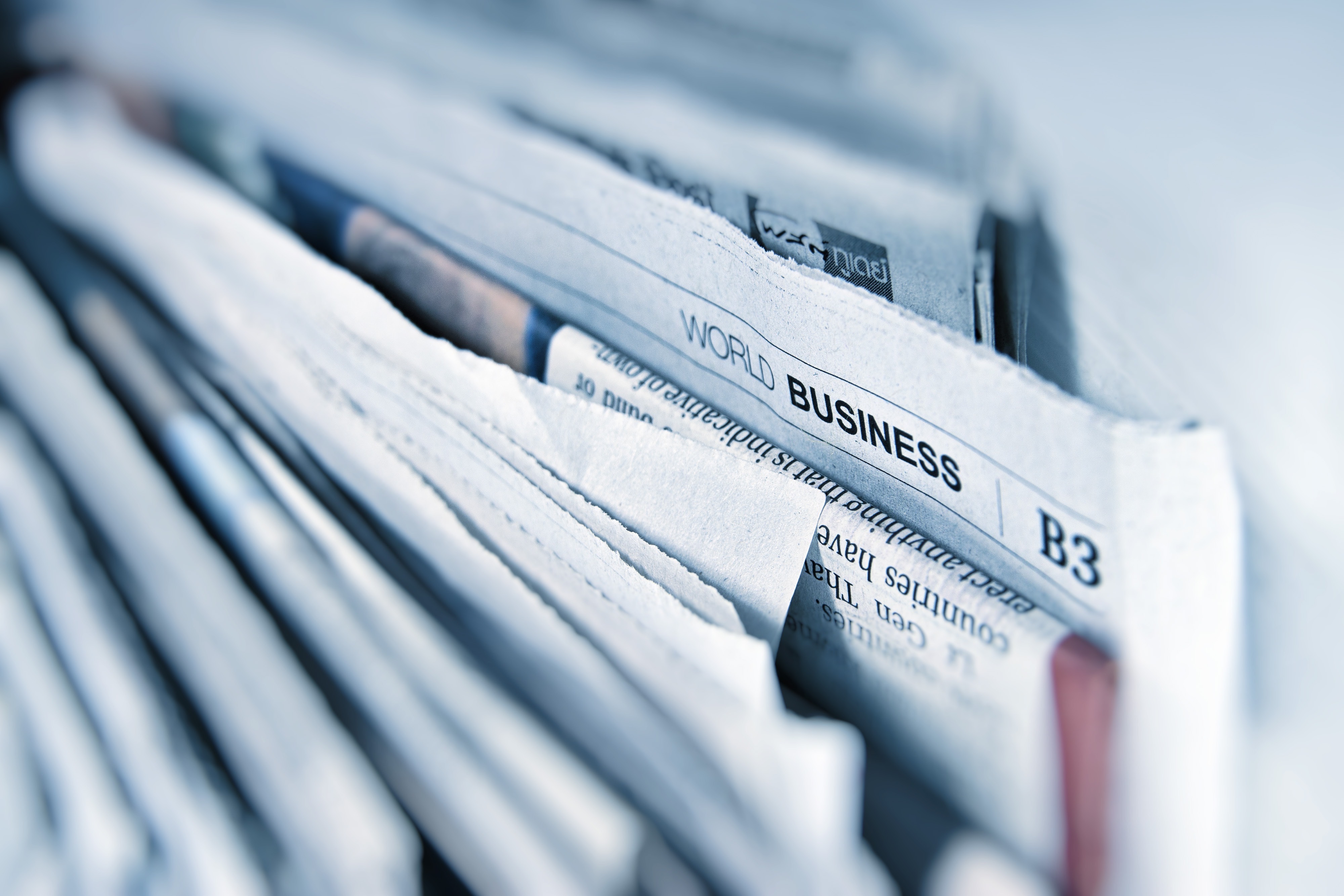 The significance of the property price data for March has been grossly underplayed and misinterpreted by the dismal media with which we are afflicted in this country.

Most mainstream media outlets dismissed the positive results achieved in March as largely irrelevant and focused their coverage instead on speculation about the potential outcome a month from now – which was, you guessed it, relentlessly negative although based on nothing more than a narky attitude.

This, rather sadly, perpetuates a pattern that has become evident increasingly as Australia deals with the health and economic consequences of the pandemic.

There is, by and large, a wave of “we’re all in this together” community spirit which has seen various sections of society rise to this very difficult occasion to do what’s best for the nation and its people – with the notable exception of our scurrilous media.

The Federal Opposition has essentially adopted a bipartisan approach (with some exceptions) to put minimal objections in front of the Government’s decisions to deal with a mind-boggling situation. The major banks have made it known that they will help struggling customers with responses such as mortgage payment holidays. Businesses that are thriving in these peculiar circumstances have extended new jobs to some of those who have been stood down from hospitality and other impacted sectors. Some of the nation’s wealthiest, such as mining magnate Andrew Forrest, have used their muscle to help with medical supplies or to sponsor medical research. With some exceptions, there are efforts by commercial landlords and tenants to reach a win-win accommodation.

There are plenty of other examples where normal commercial or personal practices have been suspended in a spirit of helping out in these unique times.

The great glaring exception to this has been mainstream media – our major newspapers and television news bulletins. Having been presented with the most sensational news story of our time, which requires no embellishment or need for beat-up, most forms of media have milked it for all its worth.

The relentless, hardline negativity of the coverage has been breathtaking to behold. Journalists have focused on every negative event or statistic with barely concealed glee and ignored the positives. There’s been a stark absence of balance.

We’ve had graphic depictions of the jobs lost and the Centrelink queues, but the considerable number of new positions being created by thriving businesses has been largely ignored. We’ve heard about the new coronavirus cases and each death is morbid detail but not about the numbers who have recovered nor about evidence of the curve flattening.

I’ve spoken to many people who say they have stopped tuning into news bulletins because they’re fed up with the negativity and the absence of any kind of helpful spirit in our media. I totally sympathize. I’ve stopped watching ABC television news, as one example, because of their tabloid mentality. The only place I can find balanced coverage is SBS television.

Australia is full of frightened people. No one has experienced anything quite like this and people are justifiably scared about the health issues, the economic consequences and the disintegration of normal life. And our media is making if worse – far worse than it needs to be.

One of the factors evident here is an absence of understanding by journalists of what their customers want from them. I don’t think the average journo spends a single moment of any day thinking about the needs of the people who buy their products. It’s all about the story, the headline - the more sensationally negative the better and to hell with the consequences.

And so we come the coverage of the property price data for the month of March, published last week. The raw data was a good news story amid the carnage. Every capital city and all the regional markets bar one recorded growth in house prices during March.

Given that the first share market meltdown occurred on 20 February and the event that’s causing the economic crisis is gargantuan, I would have expected some kind of adverse reaction in the housing market in March, but there wasn’t one. And that’s remarkable, but you wouldn’t know if from the miserable response of mainstream media.

Here’s a sample of the headlines:

The worst of the negativity has come from Fairfax newspapers, headed by the Australian Financial Review, which tends to regard residential real estate as something to be attacked rather than reported.

One Fairfax journo illustrated the mentality with this introduction to an article: “The news from CoreLogic that residential property values continued to climb in March looks positive at first blush – but a deeper delve shows signs are starting to emerge ….”

This is standard procedure for some journos: ignore the positives and keep digging until you find a negative and focus on that. And if you can’t find a negative among the facts, you can always call the usual suspects who are willing to make doomsday forecasts. Some property writers have them on speed dial.

It’s beyond sad. If you had a friend or family member with this kind of mentality, you would be urging them to seek help from a mental health professional.

I’m not kidding myself that real estate is immune to a virus-induced downturn. It’s still early in the story and some markets will take a hit. But I do expect it to be short-term and I do expect a notable recovery.

And I do think it remarkable that real estate survived the March we have just had with values rising in virtually every market across the nation. It says something about the strength of our markets going into the crisis and resilience of real estate in times of adversity.