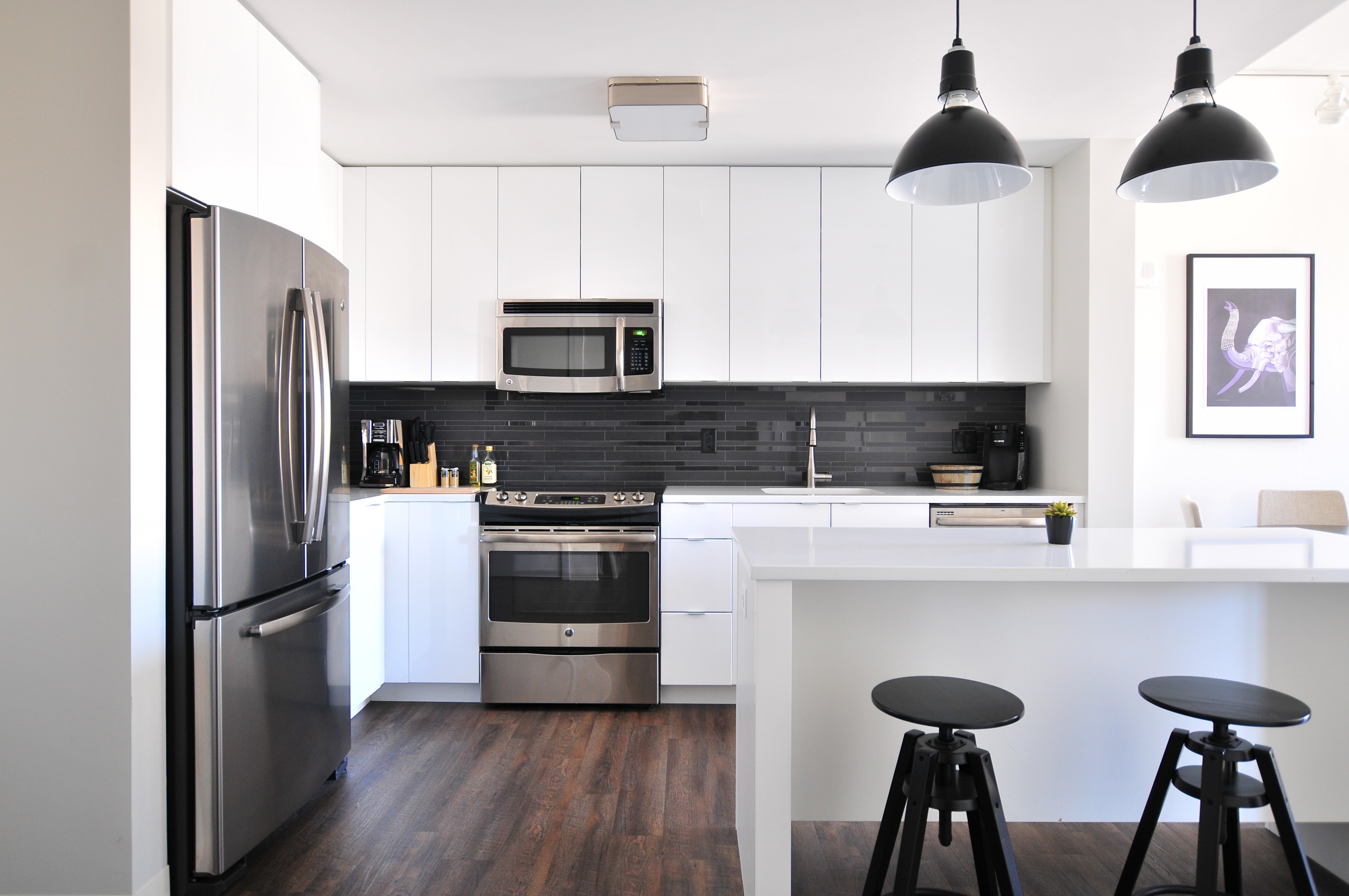 Australia’s Federal election in May looks set to lead to a change of government. While a Labor leadership promises to tackle changes to our long-outdated negative gearing, it’s not all good news.

Instead of boosting the volume of first-home buyers in the market, the changes could lead to a possible influx of overseas property investors, Starr Partners CEO Douglas Driscoll warns.

He added that Labor’s aim to limit negative gearing to new apartments and house packages to ‘soften’ the market for first home buyers may inadvertently push more property into the hands of overseas buyers.

“Labor’s proposal to limit negative gearing to new developments and halve the capital gains tax coincides with other recent changes in the property market: a wave of new apartments and stringent macro-prudential measures,” he said.

“This will create an extended period of property price stagnation. If our own investors are impeded further, this is likely to lead to more competition from foreign buyers.”

His comments come off the back of a report released last month by Chinese international property portal Juwai.com, which named the “desire to get a bargain while the market is soft” as a major factor motivating Chinese buyers to Australia this year.

With the proposed abolishment of negative gearing concessions likely to lead to a prolonged period of stagnation for house prices in much of Sydney, Douglas said that some Australians may even start looking to invest elsewhere, including overseas.

“I think we might see the emergence of savvy Australian investors learning from foreign buyers, and look to invest in property overseas themselves,” he said.

“Although New Zealand’s Parliament clamped down on non-resident foreigners from buying existing homes last year, Australians – among the largest purchasers of homes in New Zealand – were exempt from this ban,” Douglas said.

“Whether you’re looking for a home to live in or an apartment as an investment property, it’s relatively easy for Australian citizens to invest in New Zealand, and it can take as little as three to four weeks to complete a house purchase.”

“If we’re not careful, we could find ourselves in an unusual situation wherein we see an influx of overseas investors buying property here, while our own investors start to purchase overseas. Surely, this wouldn’t be in the Government’s best interest,” he concluded.