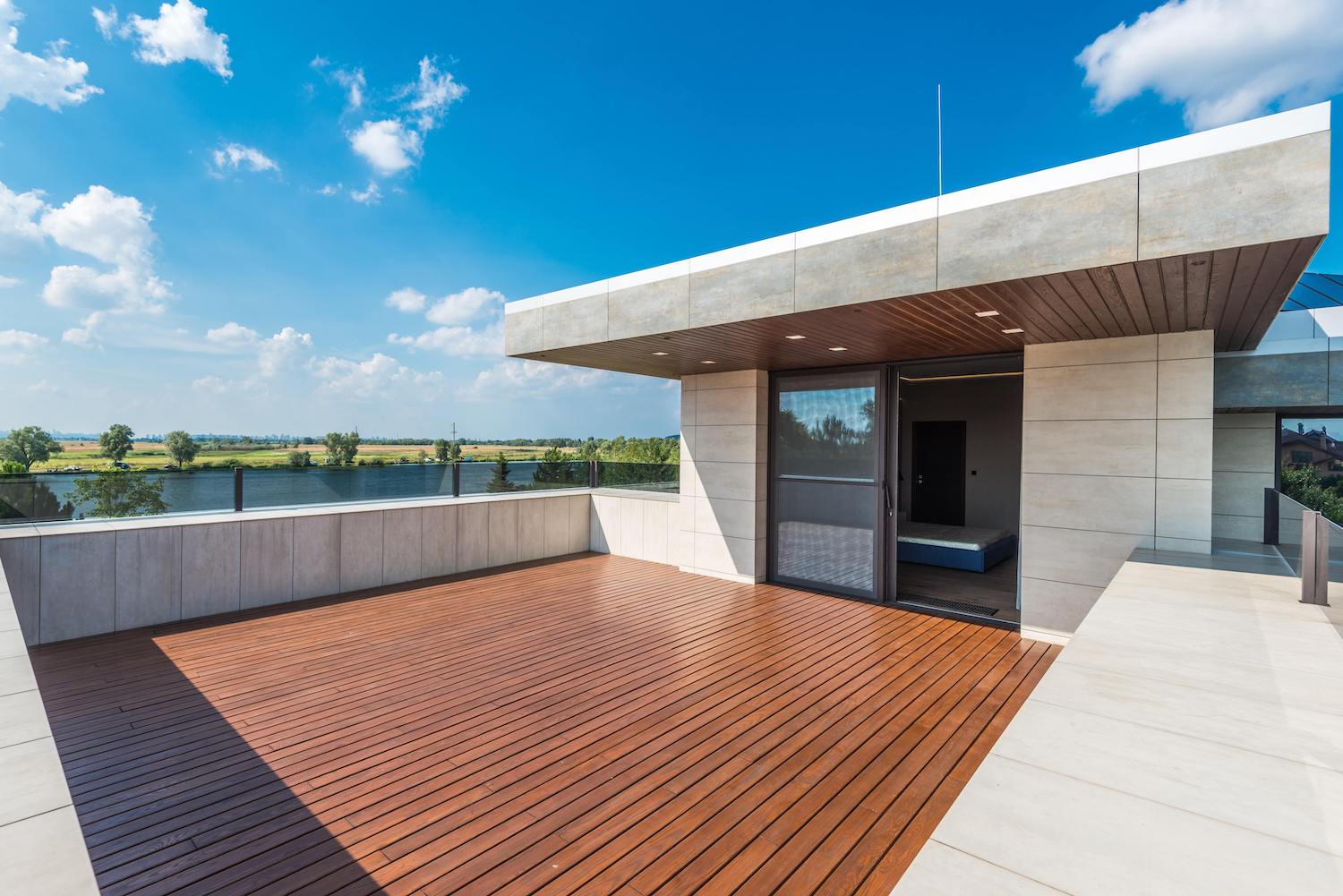 Key Locations To Pay Attention To Before The 2032 Brisbane Olympics

"The Brisbane Olympics is 11 years away, but already creating a lot of buzz in the property industry." - Jesse Lee, Digital Product Manager

Brisbane’s property market is set to heat up even further as the city prepares to host the 2032 Olympic Games.

According to CoreLogic research director Tim Lawless, house prices in Queensland’s capital city will be pushed up over the next decade, although this will be a gradual rise, not a sudden spike.

“The Olympics should work as a positive influence on Brisbane housing market conditions,” Lawless said.

Understand the true value of your investments.

“However, with the Games still some eleven years away, the flow on effects are likely to be gradual and centred around significant infrastructure upgrades and the associated medium-term uplift in jobs and longer-term improvements in transport efficiency.”

Major infrastructure projects tend to have an uplifting effect on property prices as the projects create jobs, strengthen travel links and improve amenities such as retail outlets and social venues.

Propertyology managing director Simon Pressley warned that success should be judged by the legacy that the Olympics leaves behind, not just in the lead-up to the games.

“Let me be crystal clear: a sporting event is not a property market growth driver. It is a sugar fix,” he said.

Typically, the boost that a property market may get from hosting the Olympic Games is around five years, he added, spanning the four years beforehand where infrastructure is being built and the enthusiasm that lingers a year after.

But Brisbane’s property market has already been booming for some time now, well before the Olympics 2032 announcement was made.

“There’s a strong argument that Brisbane is the strongest of the major markets around Australia. Two-thirds of suburbs have rising sales activity and almost 90 per cent have rising prices,” said hotspotting.com.au Terry Ryder in a recent report.

Inner-city Brisbane has seen a significant turnaround, from suffering in recent years from oversupply of apartments to now seeing low vacancies and high demand for both houses and apartments, Ryder added.

Lawless described Brisbane’s cricket stadium, which will host the opening and closing ceremonies as the “epicentre” of Olympic activity.

Gabba Stadium has been earmarked for a billion-dollar rebuild in order to host 50,000 people, while five other sports arenas or centres will be built from scratch.

“The obvious candidate for an uplift in demand is Woolloongabba and the surrounding suburbs,” Lawless said.

Meanwhile, the Cross River Rail terminal and plaza are likely to see a jump in popularity.

Woollongabba apartment prices are at the more affordable end of the spectrum, with a median unit value of $458,000.

The low prices and proximity to major investment projects will attract significant interest from both property investors and developers.

According to Ryder, home buyers should look at five areas in particular: Redcliffe Peninsula, Ipswich, Logan, the Moreton Bay region and Redland.

A 45-minute drive from Brisbane’s CBD, Redcliffe Peninsula has seen a rise in sales activity and double-digit property price growth over the last 12 months amid the mass exodus to regional areas.

“Yet despite the heated conditions, the Redcliffe Peninsula remains affordable and considerably cheaper than many other suburbs across Greater Brisbane,” Ryder said.

Meanwhile, Ipswich enjoys both affordability as well as proximity to job hubs, with this area showing “particular uplift” at the beginning of this year.

Ryder described Logan as “one of Queensland’s fastest-growing communities” and an “investment hotspot” in south-east Queensland.

“Sales activity has risen significantly and this is starting to translate into good price growth, with affordability a strong attraction,” he said.

The Moreton Bay region is seeing major injections of infrastructure spending, and sits near Brisbane’s CBD, airport, the Port of Brisbane and the Sunshine Coast.

“The affordability of the Moreton Bay Region, where most suburbs have median house prices below $500,000, makes it appealing to investors as well as first-home buyers,” said Ryder.

And finally, Redland is attracting people due to its beachside location as well as its urban renewal, and is just half an hour from Brisbane CBD.

A handful of new developments are earmarked for the area, promising to deliver new retail, dining, entertainment, transport and residential construction.

“It is predominately the lifestyle factor that saw demand and activity rise in this attractive bayside enclave in 2020, producing two suburbs with some of the highest sales increases nationally: Mt Cotton and Wellington Point.”