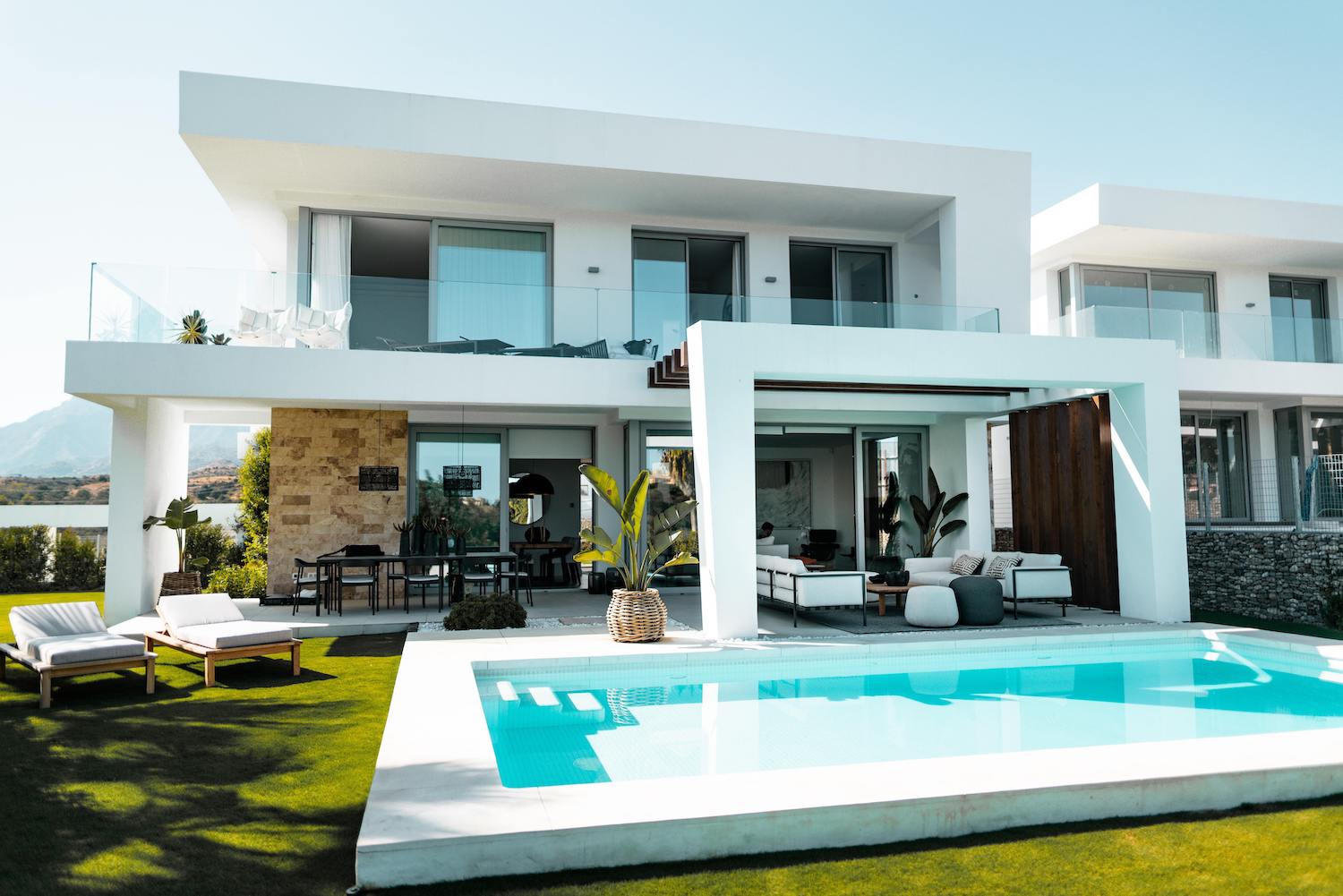 "The property market is in a buying frenzy, and first home buyers are struggling to get into a property within their budget." - Jesse Lee, Digital Product Manager

The number of loans taken out for mortgages rose 5.5 per cent in March, with over half of those going to investors, new data has revealed.

Calculate a wide range of variables and piece them together in one accurate projection.

According to the ABS, this is a whopping 54.3 per cent higher than in March last year.

This comes amid a sustained boom in Australia’s property market, where house prices have soared by more than 500 per cent in the last 25 years.

ABS head of finance and wealth, Katherine Keenan, said investor lending has been growing steadily since hitting a 20-year low in May last year when COVID hit.

“The rise in March is the largest recorded since July 2003 and was driven by increased loan commitments to investors for existing dwellings,” she said.

For those planning to live in their home, the value of loans increased to $22.4 billion, up 55.5 per cent from last year.

Meanwhile, first home buyers are getting edged out of the increasingly competitive property market as the number of Aussies looking to get their foot on the property ladder fell by 3.1 per cent to just 15,623 in March.

But despite the drop, the ABS said commitments still remain high and are 58.3 per cent higher than in March last year.

Investors boosted their standing in every state except for the ACT with the biggest rise in investor loans in NSW, VIC and QLD.

An 8.2 per cent rise in New South Wales accounted for most of the national rise, while Victoria rose 1.6 per cent and Queensland rose 1.1 per cent.

Owner occupier housing loan commitments rose in the largest states, but generally fell in the smaller ones.

Balance multiple properties and keep on top of all your investments.