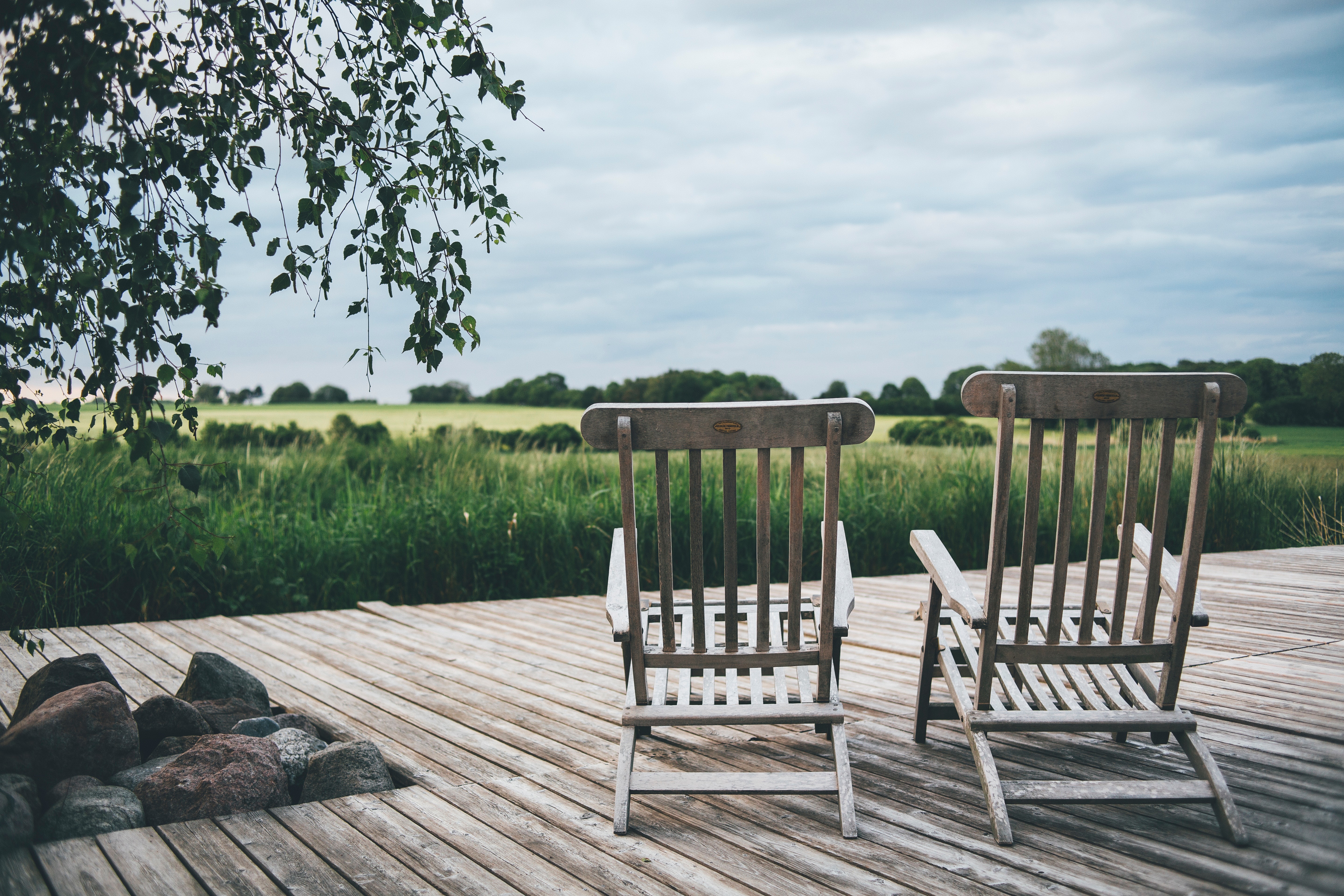 "The numbers reveal the truth as Corelogic recorded some level of increase to the house price index of a majority of the Australian capital cities." - Ben Crow

House prices continue to defy forecasts of dramatic decreases from the virus shutdown – and the significance of that continues to be downplayed and misreported by mainstream media.

It would be refreshing is journalists could simply report the facts, in an even and balanced way, rather than go to extraordinary lengths to find negatives to feature in their headlines.

Let’s look at the facts. Figures published on 1 May by CoreLogic show that house prices nationally recorded another small increase in April.

The CoreLogic figures confirmed those published a few days earlier by SQM Research, showing that most capital cities had recorded rises in the past month.

The CoreLogic figures indicate that six of the eight capital cities, and six of the seven regional jurisdictions, recorded some level of increase in their house price indexes during April.

The biggest increases for the month were recorded in Darwin and Regional Tasmania, which both rose 1.1% in April.

Nationally, there was a 0.2% increase in house prices during the month. It’s a very small increase - but in the circumstances any rise is remarkable.

And it defies media forecasts a significant decline in April.

A month ago, when the figures for March (showing price rises in most markets across the nation), media generally dismissed those figures as being insignificant, as they (allegedly) pre-dated the full impact of the coronavirus shutdown.

Most articles in early April said the March figures were irrelevant and that those for April would show the full impact of the shutdown, with significant decreases predicted. There were some very negative and quite alarmist headlines a month ago.

However, the CoreLogic data shows that the housing market remains resilient in the face of the considerable forces created by the economic downturn. While sales activity has dropped markedly, and rents have fallen in some cities, housing values have not dropped.

The price data is strong also for the three months ending 30 April. All eight capital cities recorded increases in their house price indexes, headed by a 3.4% increase in Darwin and a 3.2% rise in Sydney.

Six of the seven regional markets also rose in the past quarter, with Northern Territory the only exception. The regional increases were headed by a 3% uplift in Tasmania and a 2.7% rise in Victoria.

Nationally, there was a 2% increase in the house price index in the past three months.

In annual terms, house prices are up 8.3% nationally, including a 9.8% increase in the combined capital cities index.

Keep in mind that the first of the share market meltdowns occurred on 20 February and we are now in May. We’re 10 weeks into the virus-induced economic schemozzle and, according to usual suspects like Shane Oliver of AMP Capital, we should be seeing evidence of a dramatic drop in property values.

But we’re not. We’re seeing a big fall in sales activity, but the number of properties for sale has also reduced significantly, so supply and demand remains in some sort of balance in many locations. So there’s no great pressure for prices to fall.

All this confirms anecdotal evidence from the coal face of the property industry. I’m having lots of conversations with valuers, buyers’ agents, investment advisers and marketers of various sorts who are seeing good sales happening amid strong competition and values staying firm.

The number of potential buyers in the market has dropped, but the active ones are genuine buyers, with the tyre-kickers having dropped out.