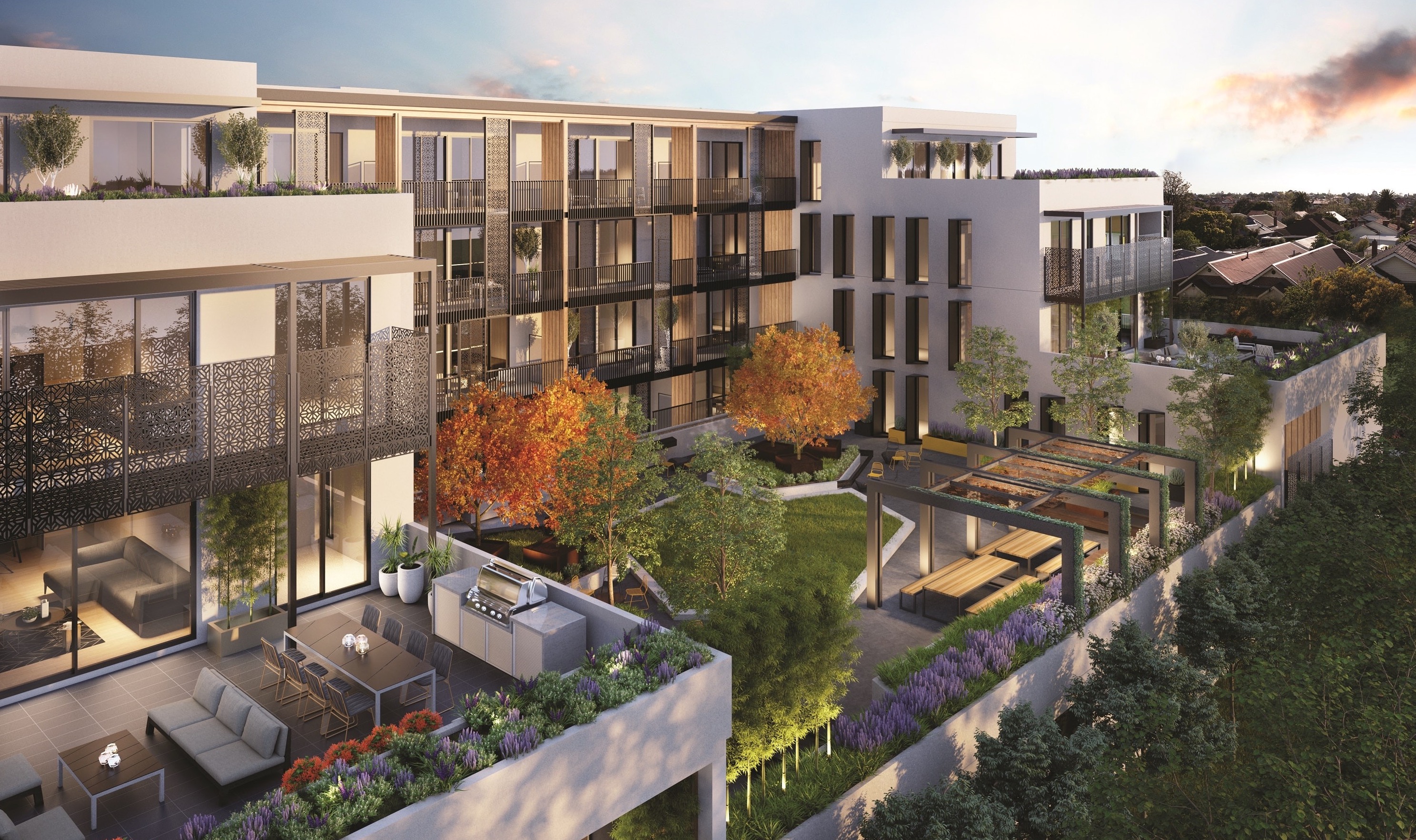 "We are starting to see some positive effects of the HomeBuilder grant, with developers reporting a surge in interest for house and land packages around Queensland." - Ben Crow

The $25,000 HomeBuilder stimulus for anyone signing off on construction of a new property has sparked a land rush, with developers reporting a 70 per cent rise in enquiries.

Developers are reporting a surge in interest in house and land packages off the back of last week’s announcement, with Queensland’s affordability a key driver.

One of the nation’s largest residential developers, Stockland, was already seeing enquiries spike, with the firm’s GM Communities David Laner saying the stimulus was a trigger for locals especially.

“The Scheme complements the Queensland Government’s First Home Owner’s Grant, meaning an eligible purchaser could save up to $40,000. At our Aura community on the Sunshine Coast, for example, this could see a $380,000, three bed, two bath, one car freestanding home cost the customer approximately $340,000, with the potential for further concessions for those eligible. We are expecting local enquiry to increase following the government’s announcement.”

Among those on the hunt were previous buyers who had delayed purchases during COVID-19 and buyers spurred on purely by the HomeBuilder grant and other incentives, according to Oliver Hume chief operating officer Julian Coppini.

“Regardless of where you live it is a great time to be a first homebuyer with a range of incentives that can save tens of thousands of dollars on the purchase of a new house and land package.”

He said enquiries spiked 70 per cent during the seven days to Sunday compared to the previous week and were 130 per cent higher than the week before that.

Nicola and Owain George were among Queensland families who were thrilled with HomeBuilder, having signed off on land at Stockland’s Baringa development, north of Brisbane.

“We built our first home in Aura to get on the property ladder and get the foot in the door with the $20,000 souped up FHB three years ago,” she said.

“This time we were just forging ahead and then this came out. It’s perfect timing. Our building contract comes out in a few weeks.”

She said they had been paying extra on their first mortgage to build up equity for their dream home in Aura when the HomeBuilder grant was announced.

“It’s a huge amount of difference, $25,000 means less lenders mortgage insurance if at all. It means we will be better off financially. We’re going from everything being a bit tight to a breath of fresh air really. We ‘re absolutely stoked, we’re so happy.”

Oliver Hume took 156 reservations for land across Queensland and Victorian projects over the seven days to Sunday.

“Enquiry also continues to grow with more than 1,500 people enquiring about property last week compared to 1,117 two weeks ago.”