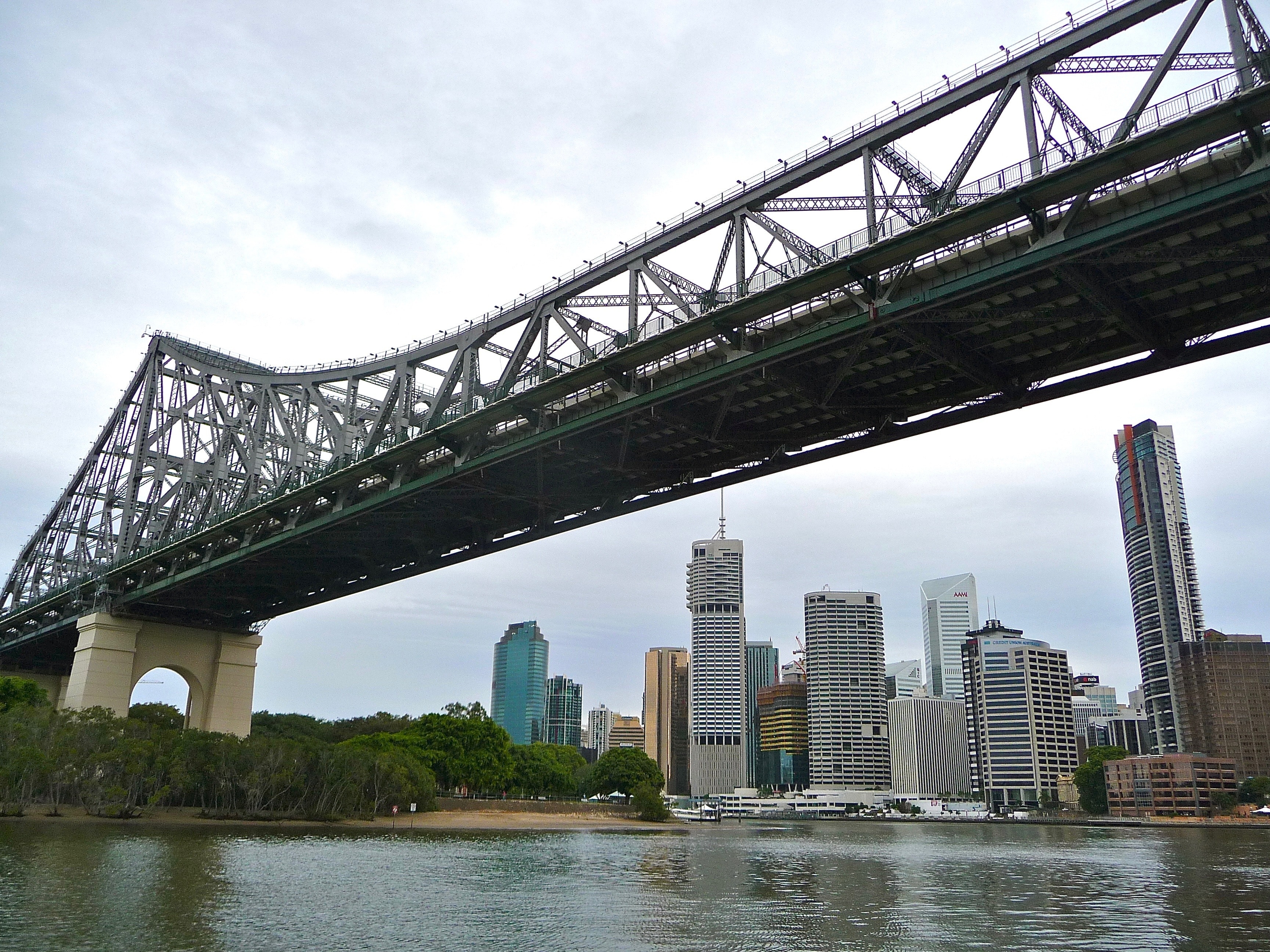 February was a very strong month for the Brisbane Rental market. This was driven by interstate movers and also drove tenants to pay above the asking price to secure properties.

SPACE Property’s new client and executive leasing manager, Stephanie Cox, has reported that while January is usually the busiest month of the year for rentals, February was even busier this year.

The February phenomenon followed a pick-up in the market from November last year, with Ms Cox noting it continued to get busier from that point on.

“In November, we saw a big rise in renters looking for family homes in school catchments or people moving from interstate, which is likely due to population growth in Brisbane, especially with people moving from the southern capitals of Melbourne and Sydney,” she said.

For her, February has been the busiest month, “with tenant demand coming from a range of demographics, including families, couples, sharers and downsizers”.

In just one week of February, Ms Cox said she had double the tenant enquiries she normally would – at 591 enquiries.

“That’s huge, especially if we compare it to a week in July last year, when we had 263 enquiries.”

The manager said she expects the rental market to remain steady through March following the huge demand that’s been witnessed.

In turn, properties are being rented more quickly and for higher rental rates due to the demand.

“Listed properties are usually rented in one week, but at the moment properties are being leased on the first open and achieving rents above the asking price,” she highlighted.

The average period for rental listings to be leased last quarter was 21 days, according to REA figures.

But in the current rental environment, Ms Cox said she is seeing around 50 per cent of tenants pay above the asking price to secure a property they really love.

To read the original article: https://www.smartpropertyinvestment.com.au/research/20843-february-a-bumper-month-for-brisbane-rentals