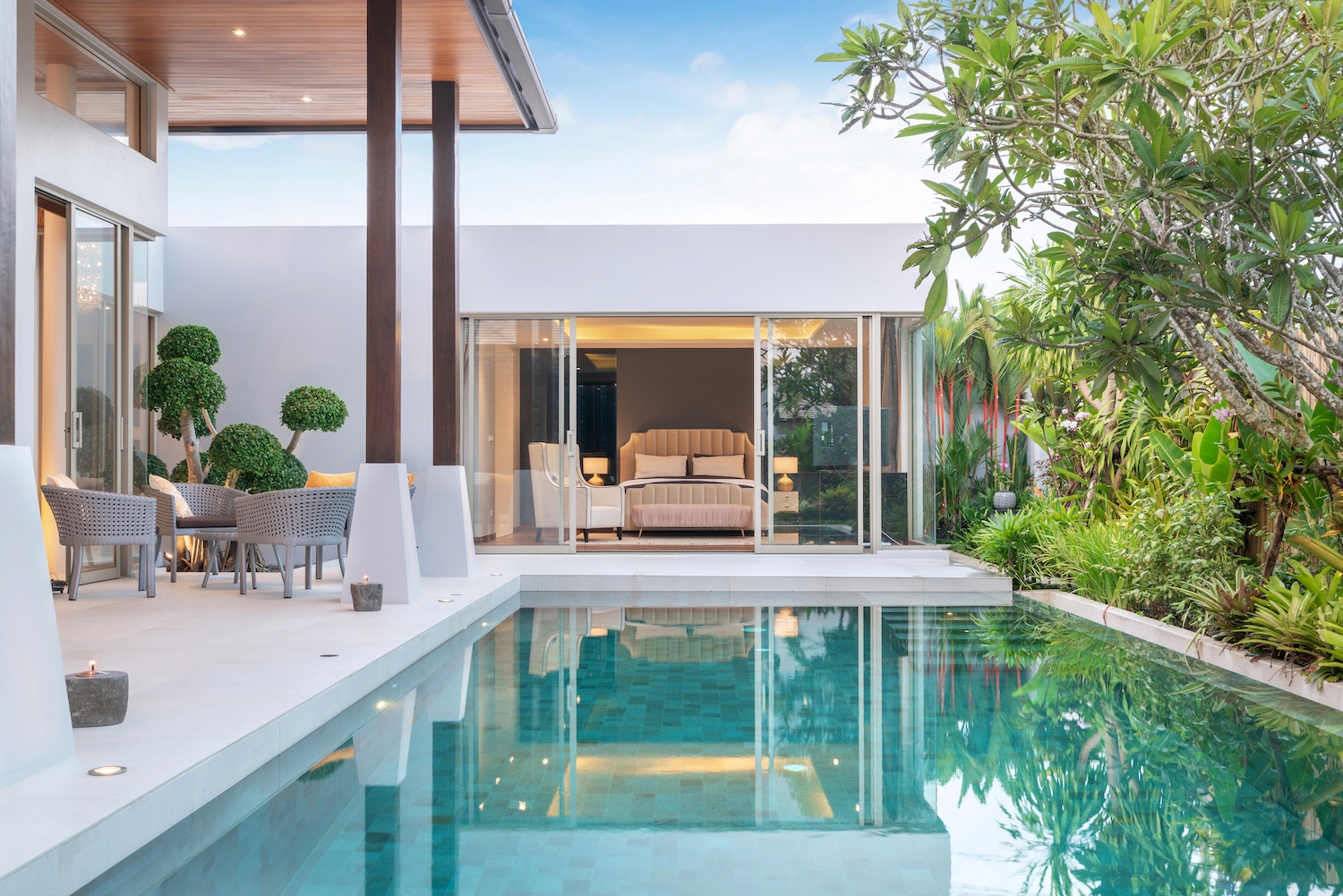 Expert Predicts A Property Boom By The Summer

"What's happening to different property markets across Queensland after the COVID-19 pandemic? Read more to find out how property might react, according to property market analyst, Simon Pressley." - Ben Crow

Make no mistake, property markets in large parts of Australia will be booming by summer! Several locations in different parts of the country have already produced double-digit capital growth over the first 9-months of this calendar year and there are umpteen others with fast growing momentum.

The cast of thousands who, during the March-April national lockdown, were forecasting a real estate Armageddon score an epic ‘Fail’.

That same cast of thousands have now kicked their ‘fiscal cliff’ can down the road to the new year. They are obsessed with the end of Job Keeper, a freeze on overseas migration, with unemployment rates, and with federal budget deficits.

While it is their role to monitor these things, the important thing for property markets is to look at all of the pieces of the property puzzle, not just a select few.

As forecast by Propertyology at the start of this year, the relationship between the supply of housing for sale (and rent) and numerous inputs which influence buyer activity is resulting in intense property market pressure across much of Australia.

Australia has become accustomed to living with this new germ and, with a variety of economic stimulus initiatives due to kick in plus the federal government’s September announcement for credit supply improvements on the way, real estate momentum is set to ramp right up.

Frankly, I don’t care what all those economists say, I am doubling down and calling a SUMMERTIME BOOM. Call me an idiot if you want, but 20 percent price growth over the next 12-months in several locations will not surprise me in the slightest.

There is a 5-month lag between the day a property contract is signed until the transaction is captured as part of published median house price movement data. But the world has changed so much in the last 5-months.

By the time the Australian public have access to data that alerts them to the fact that real estate prices are **seriously** on the move they will have already missed out on double-digit growth.

I personally spent countless hours during the last week of September phoning umpteen real estate professionals from thirty (30) different cities. The common theme reported at the coal face is that there is an extreme shortage of properties (also verified by Propertyology’s data analysis), strong buyer activity and fast-growing asset values.

The current list of boom property markets is likely to expand significantly within just a few months. Australia is on track for its first widespread boom era since the turn of the century!

The buyer frenzy will be akin to seagulls fighting over a chip.

Folks, get your finances organised (right now) and beat the next flock of seagulls!

NOOSA QLD: “…year-to-date price growth exceeds 20 percent in the eastern beaches,” according to Tyron Clein of McGrath. Local owner-occupiers are trading up, there’s an increase in people relocating from Brisbane to work-from-home, and the rental market is tight.

GOLD COAST QLD: Tony Coughran of Simply GC said his buyer’s agency has seen an influx of Melbourne residents looking to bring forward their retirement plans by relocating now for lifestyle purposes. While he has not observed any price growth so far this year, he said values have held firm on the Gold Coast.

BRISBANE QLD: “… Brisbane hasn’t been like this since 2006… the pressure is fever pitched,” according to Stone Real Estate’s Tristan Rowland, one of Brisbane’s best agents. When asked to comment about buyer confidence he said younger buyers are carefree, others are cautiously optimistic. “Families are keen to upgrade but they have very few properties to choose from… we are selling properties at prices well above vendor expectation because there’s no stock.” Mr Rowland also noted that the large blow-out in the time banks are taking to finalise finance applications, “…they can’t keep up with demand.”

TOWNSVILLE QLD: Damien Keyes, Keyes and Co said “…August was my strongest month in 8-years… house values have increased by 5 to 8 percent over the last year…”. Mr Keyes said he has observed an upward shift in the market since late last year and momentum has continued through the Covid period. There’s lots of job-creating projects, local owner-occupiers are trading up, first home buyers are very active, and they’ve had some interests from Melbourne and Sydney residents to relocate there for lifestyle and affordability.

CAIRNS QLD: Brian Reichardt of Cairns Property Office said “… prices have increased over the last 3-months.” Remax Cairns have reported their most successful six months ever and enquiry levels are 10-times higher than at the start of the year. “In a time where your lifestyle is being so much affected by the health concerns, I think our market is going to get better and better. More people are going to want to share in what we’re lucky enough to live in up here,” according to Stacey Quaid of Colliers International. Vacancy rates in Cairns as at the end of August were a very low 1.4 percent.

SUNSHINE COAST QLD: “…expats have returned and are buying back into the market… people are upsizing to permanent work-from-home (WFH) properties… Melbourne and Brisbane relocators are active…” according to Daniel Mendes of Amber Werchon Properties. Mr Mendes said multiple offers are frequent and he’s seen a few cash buyers. He feels that house price growth of roughly 10 percent has occurred this calendar year.

Properlytics can help you build your property portfolio, so you no longer need to depend on a single income.