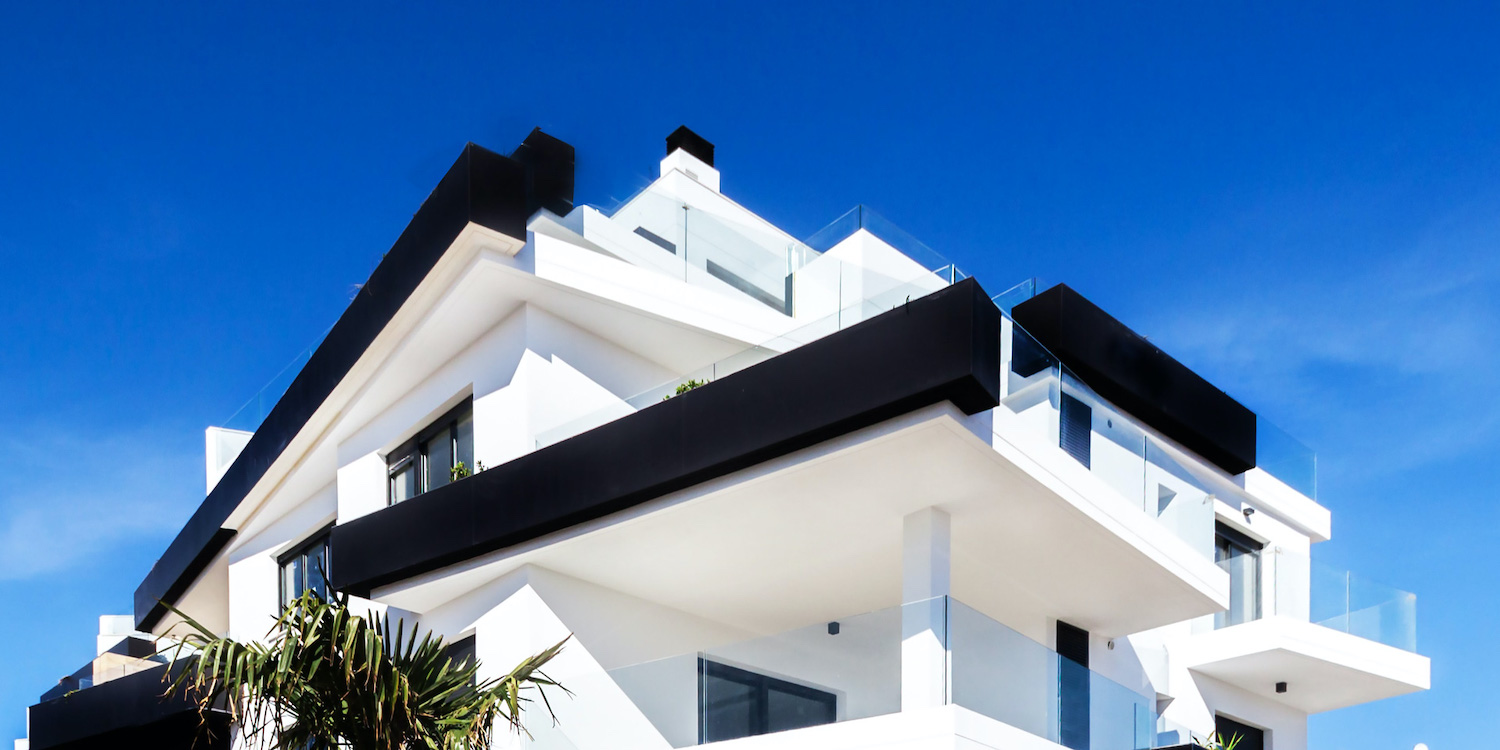 Property experts across Queensland say the coronavirus pandemic has created a "perfect storm" for the state's rental market, with less than 1 per cent of rental properties available in some regions and real estate agents flooded with demand.

Thinking of buying your own investment property? Understand the true value of your investments with Properlytics, the leading calculations and projections tool.

The Real Estate Institute of Queensland (REIQ) said Mount Isa, Rockhampton, Toowoomba, Mackay and Bundaberg had among the tightest markets in June.

Each region had a rental vacancy rate of less than one per cent.

Agents generally regard a vacancy rate of 2.5 per cent or less as being a tight rental market.

Townsville had a 2.3 per cent vacancy rate in June, while Gladstone stood at 1.2 per cent — both areas facing even stronger demand for rentals than in March.

On the other hand, tourist hotspots have suffered a sharp rise in vacancies.

The rental vacancy rate hit 6.8 per cent in Noosa Heads in April, and reached 5.9 per cent in the Whitsundays in May.

The Gold Coast climbed to 5 per cent in May but June figures show improvements for all regions.

Most areas in Queensland had tight or healthy rental vacancy rates before COVID-19, but it has become increasingly difficult to house prospective tenants in recent months.

The shortage of rental properties has been especially pronounced on the Darling Downs.

Toowoomba real estate agent Jacob Carlile said out of the 750 his company managed, only two properties were vacant — and both had been flooded with applications.

"They've been [vacant] for about a week and we think we'll have them rented within the next couple of days," Mr Carlile said.

"The stock is just so thin that we're having to deny good quality applications.

"We've got that much demand from tenants that we can afford to increase the rent and still get a good quality applicant in there."

He said the shortage was partly due to low turnover because more tenants were choosing to stay put, while landlords were barred from evicting tenants facing financial stress.

"I don't see any real need for those restrictions to stay in place in terms of not being able to evict people.

"Some people did unfortunately take advantage of the government regulations. They have been saying they are affected by COVID-19 when they aren't.

"It's bought them a couple of weeks in terms of not having to pay rent and us walking a very fine line."

He said much of the demand was being driven by working professionals who have relocated after securing a new job.

"We're seeing qualified professionals — lecturers from the University of Southern Queensland, doctors and accountants — moving into the region."

While data from the REIQ recorded Townsville having a 2.3 per cent vacancy rate in June, a survey by property valuers Herron Todd White found it was probably closer to 1.4 per cent.

"We have 1,700 [rental] properties on the books and as of right now, we have nine of them that are vacant," Mr Kingsberry said.

"We're seeing a lot of relocation of people from either other parts of Queensland, or other states in Australia, that are moving here for jobs.

"We've see quite a few FIFO workers relocate back to Townsville — there was a long period there where flights were very difficult.

"We've also seen a lot of the mines and those sort of areas start to ramp up."

Another Townsville agent, Wayne Nicholson, said he had no vacant properties a few weeks ago.

"If you look at a push bike wheel and you see all of those spokes, there's probably not one spoke," Mr Nicholson said.

He said people from southern states and capital cities were eager to escape to the regions for a lifestyle change.

"We know there are people coming into Townsville to get away from that and find work here with your Adanis and infrastructure like that."

REIQ chief executive Antonia Mercorella said the pandemic had underlined how crucial housing was to society.

"Although we are in the grips of a global pandemic, housing is essential for all of us [because] at the end of the day, we need shelter over our heads," Ms Mercorella said.

"We are spending more time at home ... we've actually seen a number of people making the decision to want to perhaps get their own space."