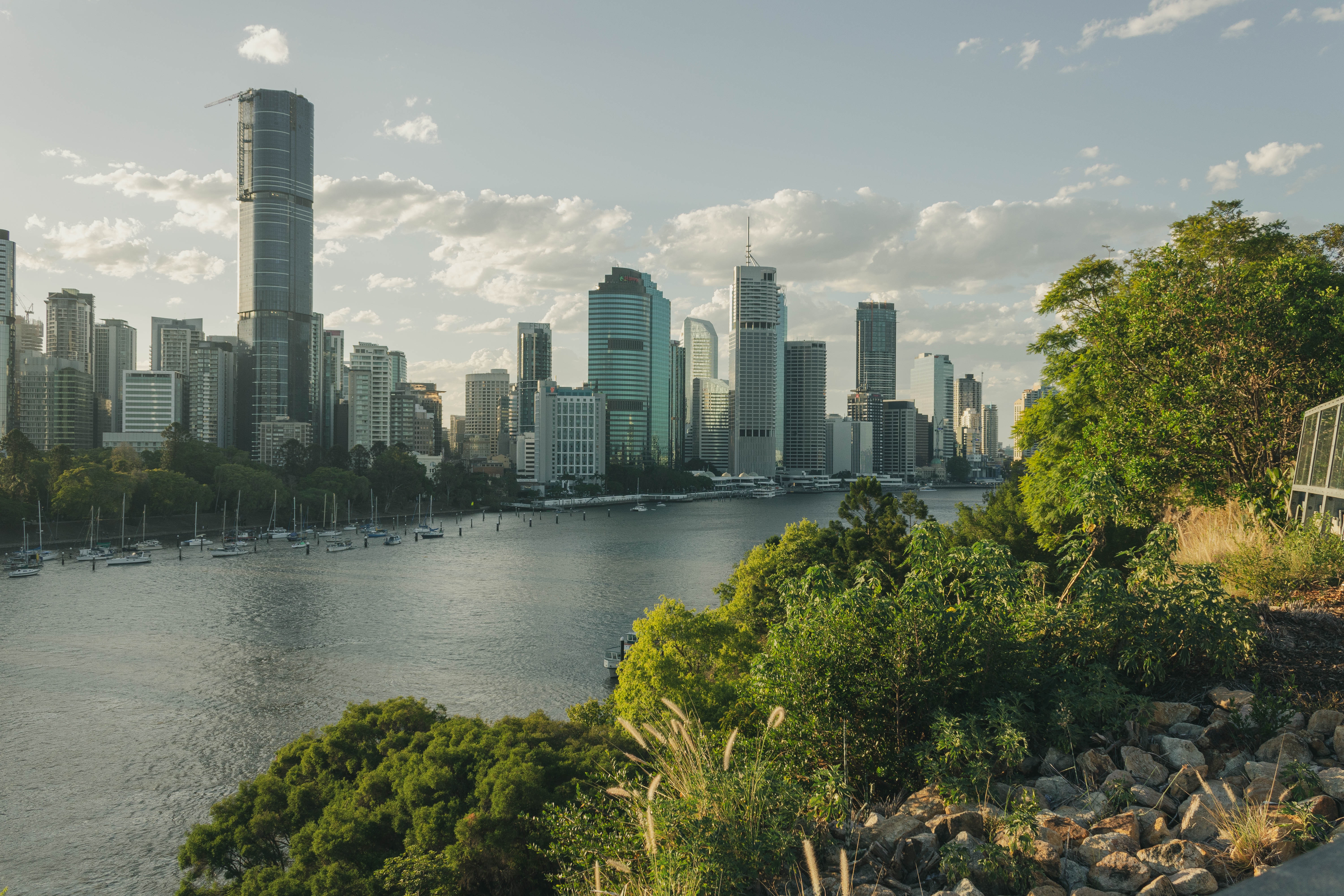 The recent uptick in first home buyer activity is also promising, he said.

“However, sentiment among first home buyers didn’t surge as much as others, which suggests the recent house price movements may have marked the end of a unique opportunity to buy ‘at the bottom’,” Mr Bartolo explained.

Which way is the marketing heading?

In the three largest capital cities, prices are expected to continue to rise, with 57 per cent of respondents forecasting positive price movements. This positive sentiment is approximately 10 per cent higher than the overall sentiment for the country.

Respondents across all major cities have a positive outlook on prices, with the exception of Western Australia, wherein prices are predicted to fall.

“With a relatively solid spring selling season and a number of months’ worth of house value growth under the belt – according to CoreLogic data – there’s more confidence that the upward trajectory of prices will continue, albeit modest increases,” Mr Bartolo said.

People heading back in the market

“Over the past six months, we’ve noticed people taking a ‘wait and see’ approach to the market.

“While the increase in plans to transact in the market is modest, greater positive sentiment in the market suggests the recent interest rate changes, house prices, auction clearance rates, etc., are making an impact,” Mr Bartolo explained.

The past quarter has resulted in mixed feelings, with perceived worries both easing and worsening in different facets of the mortgage market.

“Affordability is a much more complex issue than the price of houses, and this enduring concern highlights that much more needs to be done to address the issue,” concluded Mr Bartolo.