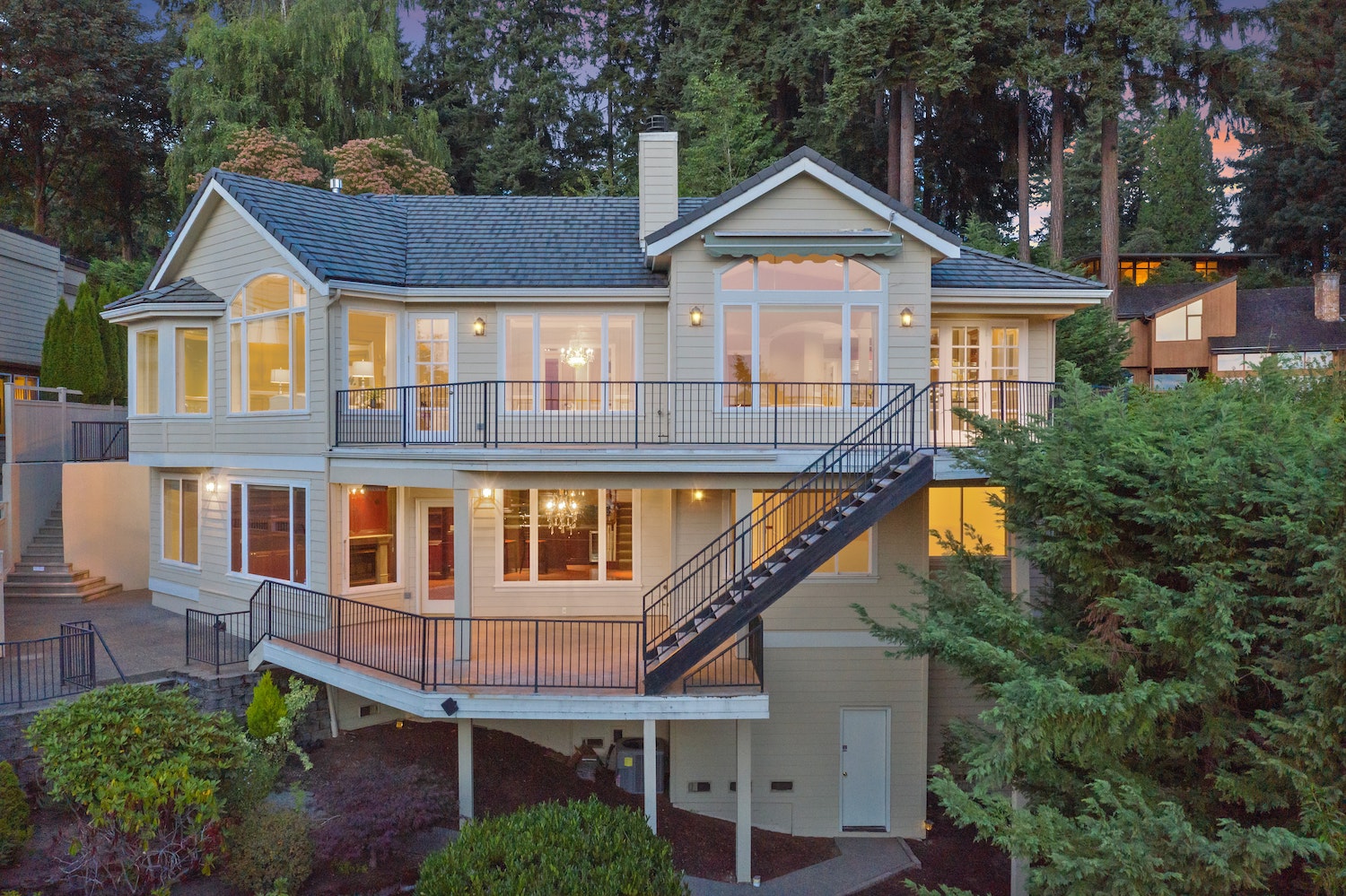 "The Federal Budget Announcement, government incentives such as the HomeBuilder grant and easing COVID-19 restrictions have contributed to the rising buyer confidence for property." - Ben Crow

Confidence in the Australian housing market has boomed in October with a Westpac consumer survey recording an “extraordinary” surge in increased confidence off the back of the federal budget.

With unlimited reports and storage, you can manage multiple properties with ease and efficiency! Sign up to Properlytics today.

The survey, which measures Australian consumer sentiment, saw house prices expectations and the “time to buy a dwelling” index bounce back in the past month, despite the pandemic-induced recession.

The national “house price expectations” index grew a whopping 31.5 per cent to 117.3 with all states registering “impressive recoveries”.

The national “time to buy a dwelling” index increased 10.6 per cent in the past month to 122.2, growing to its highest level since September 2019.

It is a stunning recovery from earlier in the year when the Australian property market suffered its biggest monthly fall in confidence in the survey’s 47-year history.

Westpac chief economist Bill Evans described it as an extraordinary result, citing the overall consumer sentiment index which was up 32 per cent in the past two months alone and 10 per cent above the average level in the six months prior to the pandemic.

“Such a development must be attributable to the response to the October federal budget; ongoing success across the nation in containing the COVID-19 outbreak; and the expectation that the Reserve Bank board is likely to further cut interest rates at its next meeting on November 3.”

The survey is the latest in the growing body of evidence that shows the property market has defied expectations during the pandemic, with major banks revising their gloomy forecasts, monthly price falls continuing to ease and steady auction clearance rates due to strong buyer demand.

Mr Evans said there was “clear optimism” in the housing markets of smaller states where they had underperformed compared to major eastern states.

Confidence in the housing markets of Western Australia (now 138) and South Australia (131.1) were “standouts”, lifting 29 per cent and 10 per cent, respectively, Mr Evans said.

Price expectations had risen by double digits in all states, including Victoria.

“The apparent resilience of the Victorian market is impressive,” Mr Evans said.

The most surprising and reassuring result in the survey was consumers’ confidence in their jobs, according to Mr Evans.

There was a “stunning lift” in confidence around job security, Mr Evans said, with the index improving by 14.2 to early 2019 levels.

Respondents over 45 even saw a 20 per cent lift in confidence despite warnings of a looming fiscal cliff and job-related budget measures only supporting younger employees, he said.

We want to make it easier for Australians to understand the true value of their investments.