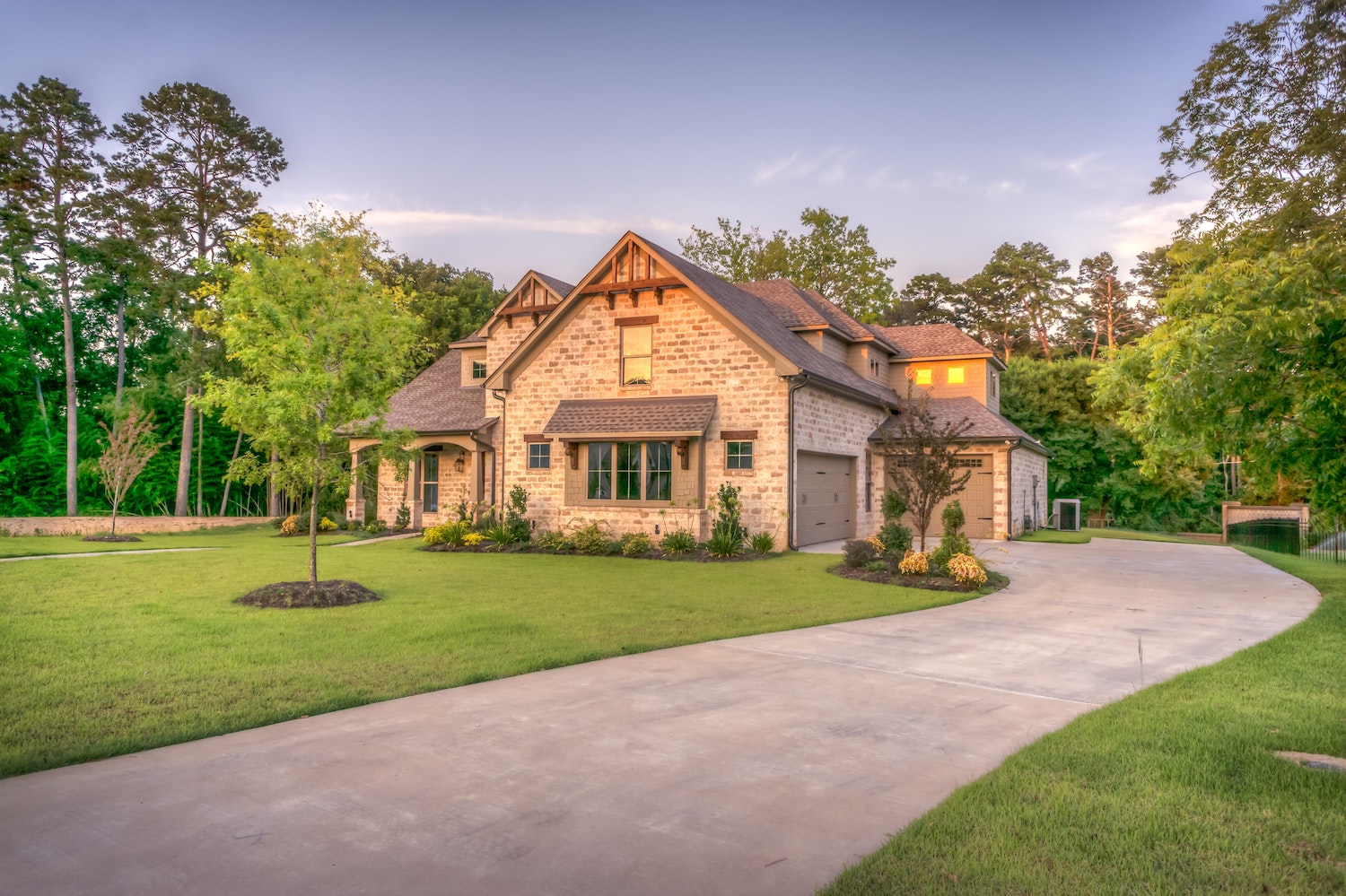 "Three out of the Big 4 Banks in Australia have forecasted a booming property industry in the coming years. Record low interest rates is expected to be a significant contributing factor to the growth." - Ben Crow, Chief Operating Officer

NAB has revised forecasts for a pandemic-linked 15 per cent decline in house prices and says a jump in sentiment based on stimulus measures and record-low interest rates could now see prices grow by 5 per cent next year.

Forecast cashflow and growth for multiple years into the future with Properlytics!

Promising results from two separate vaccine trials have incited optimism as well as the return of owner-occupier buyers to the market—particularly first homeowners—is now likely to limit the peak-to-trough decline in home values that started in April.

“This change in NAB’s housing market outlook comes after substantial upgrades to our forecasts for near-term activity and unemployment, as well as the fact that activity in the housing market has held up substantially better than we initially expected.

“We expect that lower interest rates for an extended period will be a key support to the housing market over the next couple of years, seeing a boost to prices across the country.”

Oster warned that the sharp slowdown in population growth, due to border closures, remained the central risk to house prices, particularly in Sydney and Melbourne.

Oster also said that house price growth would likely to be stronger than the apartment segment over the next 24 months.

NAB said Melbourne’s house prices are projected to grow by 3.6 per cent over 2021, while Sydney’s will nudge up 4.4 per cent.

Further gains in 2022 are expected with Sydney house prices to rise six per cent and Melbourne 5.4 per cent.

“While the deterioration in the labour market would normally weigh on prices, the significant government support has mitigated the rise in unemployment and hit to household incomes,” Oster said.

The bank advised that housing market sentiment had returned in the third quarter of the year, but remains weak, noting the deterioration in Victoria amid stage four lockdown in Melbourne and a modest improvement in New South Wales.

Victoria was the only state to go backwards in the NAB Residential Property Index, which recovered to -7 points from a survey low of -33 points in the second quarter. Victoria fell -3 points to a new survey low -53.

NAB’s latest projection follows a revision last month by Commonwealth Bank, the country’s largest mortgage lender, of its expected peak-to-trough decline from between 10 and 12 per cent to just 6 per cent.

ANZ also expects strong growth next year with house prices in Perth expected to lift by 12 per cent, Brisbane 9.5 per cent and Hobart 9.4 per cent.

ANZ has also forecast Sydney prices to rise 8.8 per cent—close to the national average—while Melbourne prices will grow by 7.8 per cent.

Quit guessing and understand the true value of your investments.