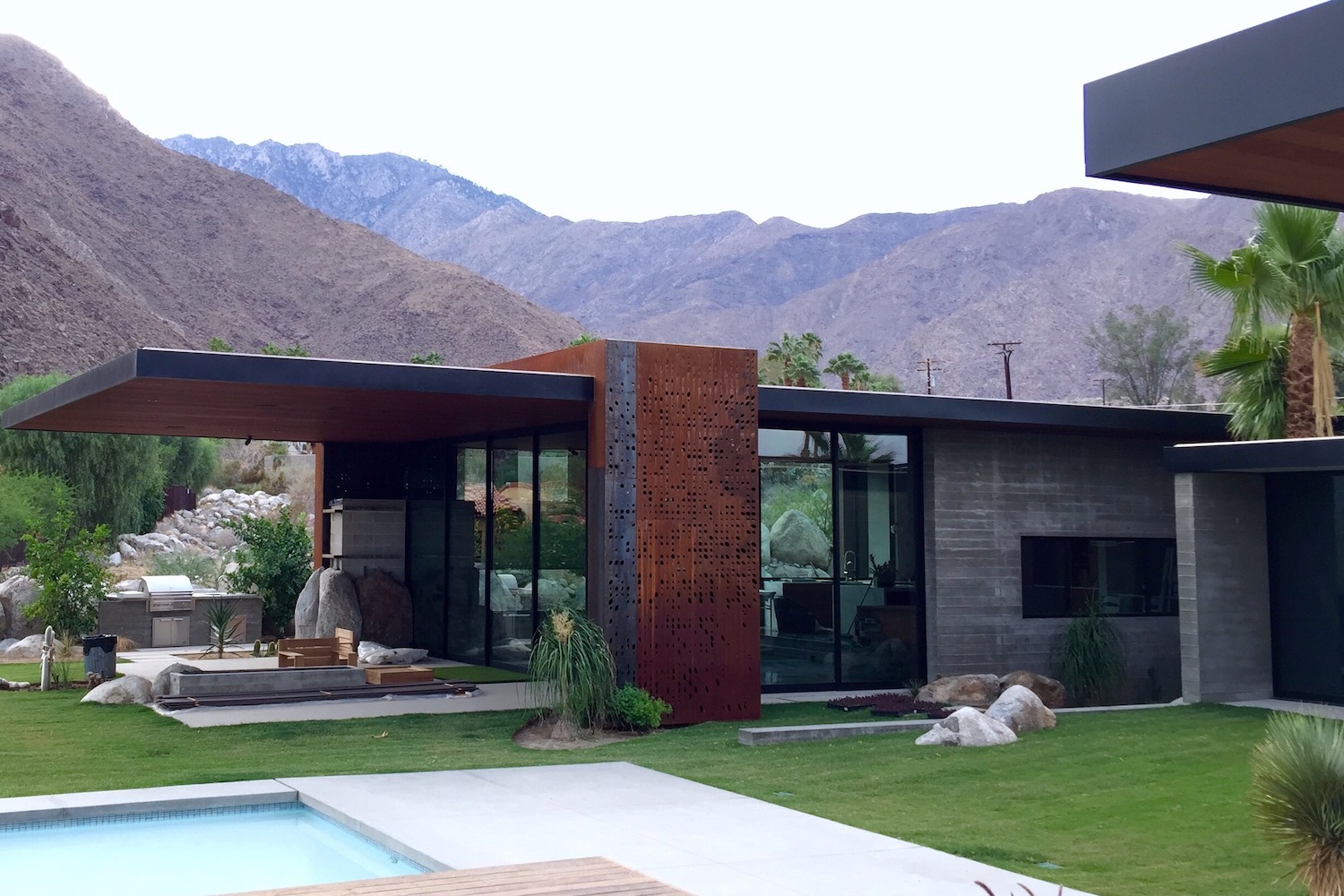 "With consumer confidence continually on the rise, low interest rates combined with a myriad of government incentives are projected to boost the value of certain areas around the nation. Don't miss out by reading the article!" - Ben Crow, Chief Operating Officer

Whether you’re a first home buyer looking to make the most of government incentives to purchase your starter home, or a seasoned investor ready to jump in, finding out which areas are tipped to boom could help you navigate your property purchase decisions in 2021. After all, it could be a year like no other.

Real estate forecasters at Hotspotting have revealed their top 10 places to consider buying property around Australia in 2021 and beyond, with long-term capital gains expected in each location.

Sign up to Properlytics to project your cashflows and maximise how you can invest your money!

Managing director and property analyst Terry Ryder says this year is shaping up to be a strong one for the performance of the property market. He predicts buyers could be in for even more intense competition at sales than last year as investors re-enter the market, and national house prices could inflate by more than 10% on average.

What’s in store for the property market in 2021?

The exodus to living an affordable lifestyle, away from the city.

Mr Ryder, who is also the founder of Hotspotting, thinks 2021 is shaping up to be a strong year for the property market after the COVID-19 pandemic has exacerbated a trend that was already underway in Australia – the exodus to living an affordable lifestyle.

“It’s a trend that’s been percolating away steadily for the last two or three years, but certainly picked up pace in the year of the pandemic, because of the lockdowns which alerted more people to the possibilities of working remotely and being able to access a different lifestyle more affordably, away from the big, expensive, congested cities,” Mr Ryder told Canstar.

“You could say that what was a steady trickle has turned into something more like a stampede as a consequence of the pandemic lockdowns.”

Data shows the extent to which regional Australia outperformed the combined capital cities market last year. Property research house CoreLogic found eight of the 10 suburbs that had the largest growth in house values in 2020 were regional locations, with Tasmania and Queensland dominating that list.

Mr Ryder also expects we could see national average price growth in the double-digits, possibly “above 10% in some locations, and others well above that”. He said this would be at least partly due to the “ultra-low” vacancy rates in most parts of Australia, with the exceptions of inner Sydney and inner Melbourne.

“We have people who are looking for rentals and need to find somewhere to live, but they just can’t because there are so few available, and when something becomes available there are literally queues of 30, 40 or 50 people competing for the same rental property,” he said.

“Vacancies are that low, rental prices will be rising and when rental markets are strong, house prices will follow.”

Investors to re-enter the market

“It’s strange that investors have been so reluctant to get into the market because it’s a fantastic time to be an investment property owner, to be a landlord,” Mr Ryder said. “Everything’s in their favour in most, if not all, locations across Australia.”

Mr Ryder noted that although many experts had predicted 2020 would see a major negative impact on the Australian property market due to the pandemic, it turned out to be remarkably resilient as people “retreated to the solidity of bricks and mortar” during times of uncertainty. First home buyers in particular came out in droves, taking advantage of record-low mortgage interest rates and numerous home-buying incentives from the government, such as the First Home Loan Deposit Scheme and HomeBuilder grants. By comparison, investor numbers were comparatively subdued.

But as for this year, first home buyers might have a bit more competition to handle, with Mr Ryder expecting to see investors re-enter the market.

“I think we’re going to see investors a lot more prominent in 2021,” he predicted. “They tend to be reactive, follow the market trends rather than lead them. I think they’re going to be out in force this year, and that’s going to make some of the better markets even more intense in terms of competition.”

He said the lack of investors in 2020 had been one of the advantages for first-time buyers.

“They received the highest amount ever of government assistance for first-time buyers, the lowest-ever interest rates and the absence of investors as competitors – but this year that factor is going to change,” he said.

What hurdles can property buyers expect in 2021?

Mr Ryder expects intensity of competition and fast sales could be some of the biggest hurdles property buyers face in 2021. With that possibility comes a few words of caution from the property analyst.

“People spending a large sum of money on real estate want to buy with proper due diligence,” he said. “They want to be careful. They want to check things out. When markets are really hot and properties are selling quickly, it’s harder to do that.”

What makes a property market boom?

Mr Ryder said that spending on infrastructure – particularly transport, hospitals and universities – was the number one biggest factor that contributed to a property market’s growth.

“What we know to be true is that nothing pumps up residential property markets as strongly as major infrastructure spending,” he said.

The development of shopping facilities like Coles and Woolworths can also have an impact on a property market’s prospects, he said, but not as much as large infrastructure spending, including on the development of motorways, rail links, tunnels and bridges.

When picking out the top property hotspots for 2021 (see below), Mr Ryder said he and his company’s analysts looked for areas that had the best prospects for uplift based on what was happening in their local economies.

Infrastructure spending is a key part of that, but so is how the local economy fits with the prevailing trends that are dominant in Australian real estate at the moment – one of which is the movement to regional areas for a more affordable lifestyle.

These are the 10 best locations in Australia for property investors seeking capital growth in their next investment in 2021 and beyond, according to Hotspotting:

Understand the true value of your investments by signing up to Properlytics!