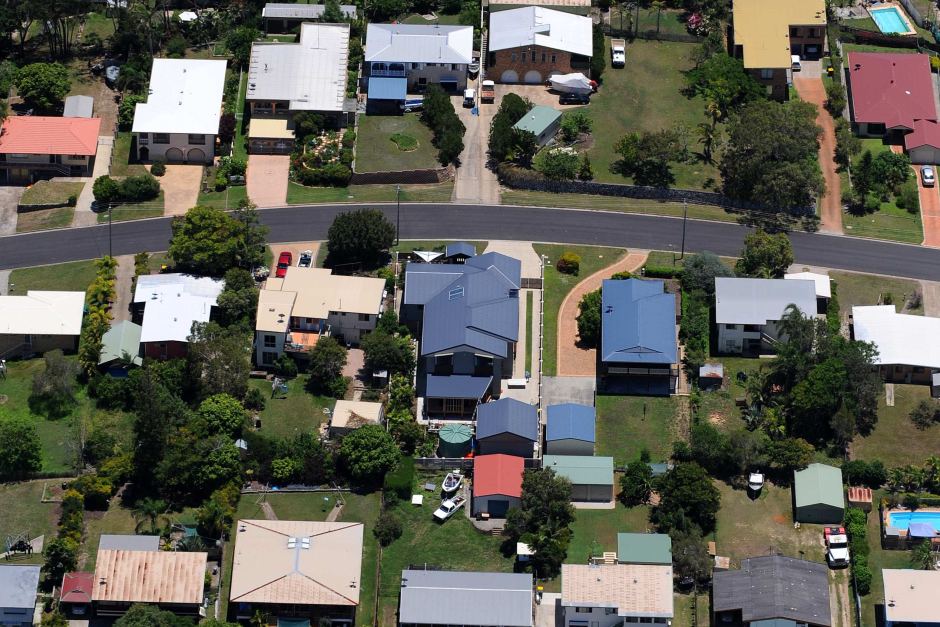 Australia’s property market prices are expected to bottom out in the coming months, followed by modest price growth forecast in 2020, according to economic modelling by Domain.
Interest rate cuts, banking regulator lending changes and no changes to negative gearing have helped boost the forecast for Australia’s property market.
While auction volumes are low, clearance rates are at their highest point in more than a year. Domain's latest property price forecast says the nation's solid population growth combined with low unemployment are expected to support property price growth.
Domain economist Trent Wiltshire says the indicators should contribute to combined capital city property price falls slowing, with prices bottoming out in spring this year.
“Over the six months to December 2019, house and unit prices are forecast to grow by one per cent,” Wiltshere said.
“In 2020, we predict house prices to grow by 2-to-4 per cent and unit prices to grow by about 1- to-3 per cent.”

Wiltshire says there are “clear signs” Sydney’s prices are “bottoming out”.
This sentiment echoes Moody's analytics housing forecast report released this week, which expects modest rises in Sydney and Melbourne in 2020.
For the six months to December, Domain forecasts Sydney’s house price falls will end later this year anticipating house and unit prices to increase by 2 per cent across the next six months.

“In 2020, the modest turnaround will continue, with house prices expected to increase by 3-to-5 per cent over the year, and unit prices forecast to rise by 2-to-4 per cent,” Wiltshire said.

Melbourne’s market is typically six months behind Sydney, as a result Domain expects prices to fall slightly further, before bottoming out in spring 2019 and no significant rises in 2020.

“In 2020, we forecast that house prices will grow by one to 3 per cent and unit prices by zero-to-2 per cent.”

Signs of a turnaround in Brisbane and south-east Queensland is on the horizon, thanks in part to Brisbane’s affordability attracting interstate migration and annual population growth expected to remain at 1.75 per cent into next year.

Domain expects Brisbane house and unit values to bottom out in the next six months. “House prices are then expected to grow by 3-to-5 per cent and units by zero-to-2 per cent in 2020,” Wiltshire said.

As Brisbane’s apartment construction boom winds down, a number of apartments are due to come onto the market. “Brisbane house prices fell by 2 per cent since the second half of 2018. Unit prices have fallen by about 10 per cent from their 2016 peak.”

While there are a number of fundamental drivers that point to a turnaround for Perth’s property market, mortgage arrears are still rising, and after an extended period of housing price falls more households are in negative equity.
As a result Domain anticipates Perth’s house and unit prices to bottom out in spring, and remain unchanged over the six months to December. “At the end of 2019 the median house price is forecast to be about $520,000, about 15 per cent below the 2014 peak, and the median unit price $330,000,” Wiltshire said.

“In 2020, our model suggests a rebound in Perth prices, but given the entrenched weakness in the Perth market, we have forecast only modest price growth of zero-to-2 per cent for houses and units.”

The nation’s capital, Canberra is forecast to be one of the strongest performing markets next year, with growth tipped for housing prices between 4-to-6 per cent.
Modest property price growth is expected in Adelaide for the remainder of 2019. Next year Domain modelling forecasts property price growth of one-to-3 per cent.
And Hobart’s hot property market has recorded house and unit growth of around 40 per cent across the past three years. But housing construction is catching up to demand, which is expected to limit price growth.