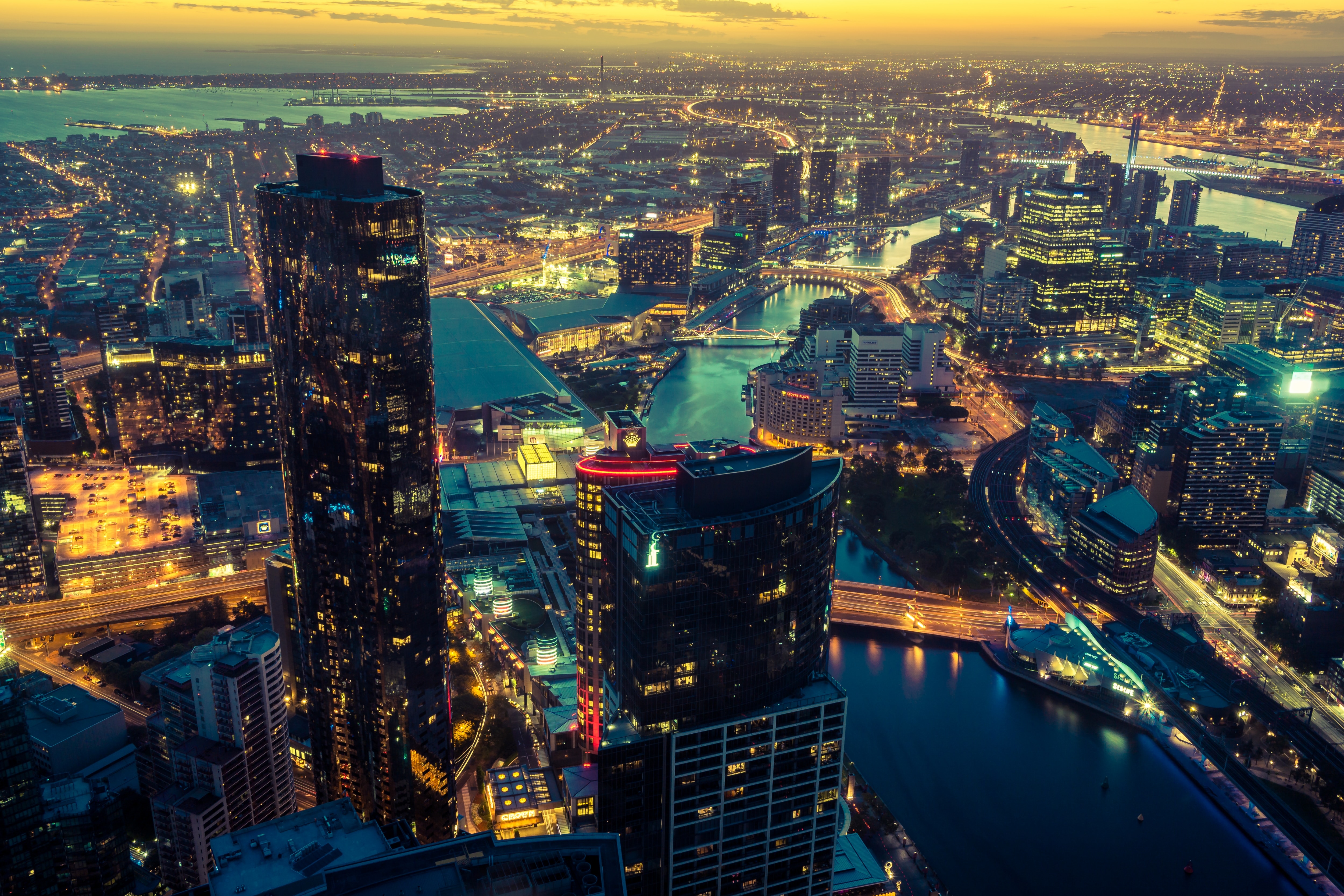 Record price highs could be right around the corner, and this bumper weekend under the hammer might just be the start of a new property boom.

Tim Lawless, head of research for property data firm CoreLogic said that if property prices continue to rise at the rate they have been over the past three months, national dwelling values could hit new record highs within in just six months.

National dwelling values remained 5.7 per cent below their peak at the end of October, but with values averaging a rise of just under 1 per cent a month over the last three months, based on CoreLogic’s Home Value Index.

Mr Lawless estimates that housing values would to return to their historic high before the end of the financial year.

The ups and downs

In his latest edition of Property Pulse, Mr Lawless pointed out that most of Australia’s capital cities have recorded increases in home values over the past 90 days, all except Perth and Darwin where prices have been on a downwards slide since the middle of 2014.

Where prices have already started to skyrocket is Hobart and Canberra.

Mr Lawless tips Melbourne to be on track to stage a full recovery the earliest.

“If the current run rate of growth continues, Melbourne’s housing market will recover in January. During the correction, Melbourne housing values fell by 11.1 per cent from peak to trough and remained 5.8 per cent below their peak in October,” he explained.

Brisbane has been picked as the city with the next-fastest recovery time frame.

“Mostly because the correction in values across Brisbane was quite shallow (down 2.9 per cent from peak to trough).

The past three months of gains (up 1.1 per cent or 0.4 per cent per month) has put Brisbane housing values on a path to recover within the next 4 months,” he said.

Sydney is slow and steady

Sydney’s housing market is on track to post a recovery within six months the current pace of growth continues, according to the number crunchers at CoreLogic.

“Housing values are trending higher rapidly, up 5 per cent over the past three months, however the correction was more substantial across Sydney, with housing values falling by 14.9 per cent from peak to trough. Sydney dwelling values remained 10.4 per cent below their 2017 peak at the end of last month,” Mr Lawless added.

Heading into a super Saturday under the hammer, Victoria and NSW dominate the top 15 list of most-viewed homes on realestate.com.au going to auction this weekend.

Twelve of the 15 are from the greater Melbourne area while three are from NSW.

In the week to November 7, there were 2257 auctions scheduled. Now that The Melbourne Cup is gone for another year, Melbourne had a total of 966 auctions scheduled over the seven-day period – a significant increase on just 255 the week prior during Spring Racing Carnival fever). Sydney and Brisbane locked in 887 and 133 auctions respectively.

Here are some of the hottest auctions this week.

For a dilapidated dump, this inner Sydney terrace has been turning quite a few heads as the most viewed home heading to auction this week.

When the home was first listed, the price guide was a modest “high $700,000s” but thanks to huge interest the property is tipped to sell for almost $1 million.

Priced between $700,000 and $770,000, this suburban Melbourne home was the most viewed address in Victoria this week. The mid-century residence probably peaked a great deal of interest due to its period interiors.

A picture-perfect Queenslander, this near new home was the most popular property in the state this week. The three-bedroom home is just north of the river and is 5kms from Brisbane’s CBD.

A character stone home with modern updates, this Adelaide address was the most viewed home heading to auction in South Australia this week and is listed with a price guide of $655,000.

Popular with Western Australian house hunters, this 1980s home drew attention thanks to its position across the road from a public reserve, loads of family room and the backyard pool.