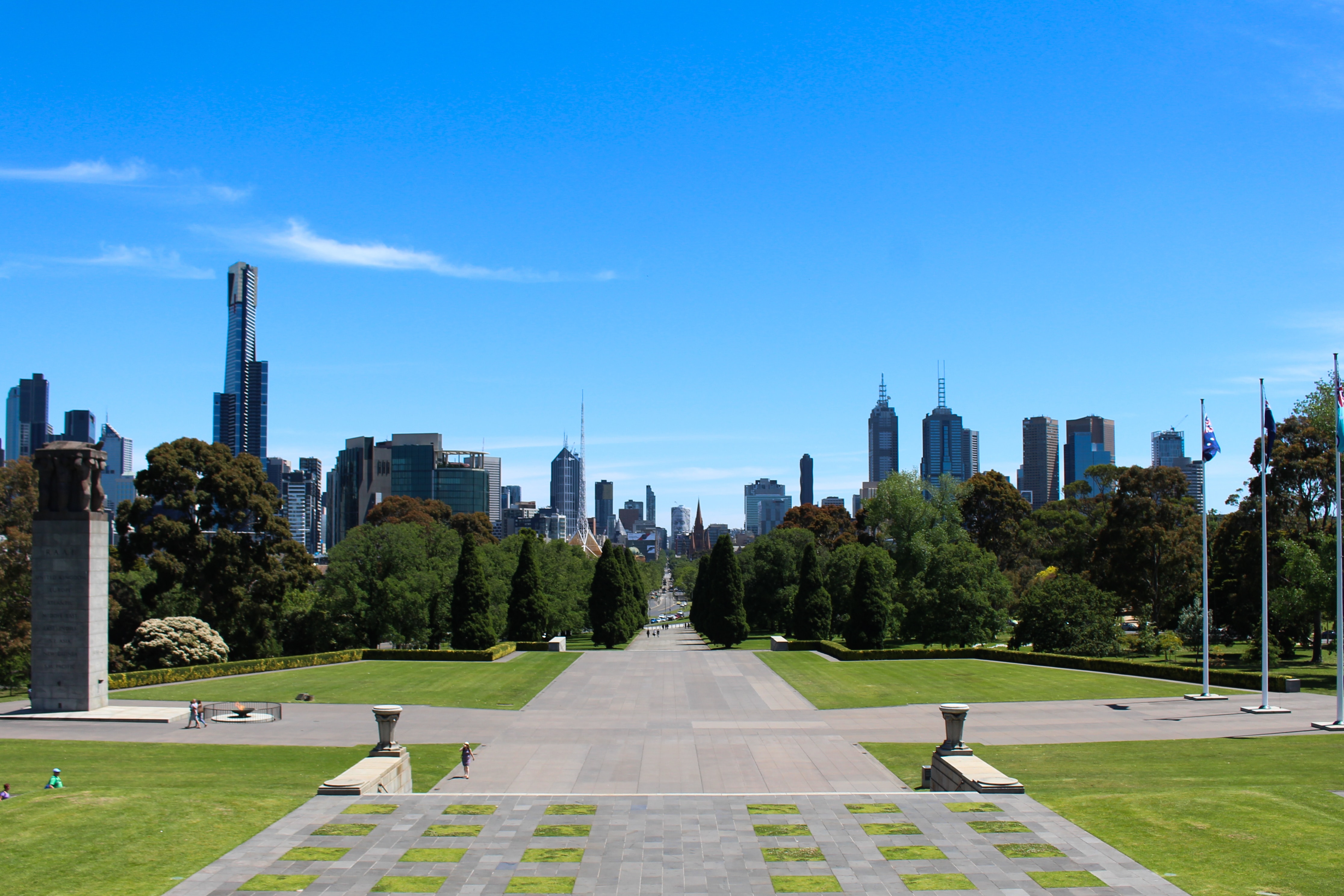 It’s an early Christmas gift for homeowners looking to sell in the new year – dwelling values across the country have now ticked over five consecutive months of growth.

According to CoreLogic’s November Home Value Index, even Perth is heading in a positive direction, which is the first time the West Australian capital has seen prices go north since April 2018.

In addition to November being the fifth month of improved values, it also saw the largest monthly gain in the national index since 2003, jumping 4.7 per cent.

Values haven’t completely bounced back on the national front, however, still sitting 4.1 per cent below their 2017 peak.

A variety of factors are supporting the strong gains in housing values, according to Tim Lawless, CoreLogic’s head of research.

“The synergy of a 75 basis points rate cut from the Reserve Bank, a loosening in loan serviceability policy from APRA, and the removal of uncertainty around taxation reform following the federal election outcome, are central to this recovery,” he said.

“There’s also the prospect that interest rates are likely to fall further over the coming months and an improvement in housing affordability following the recent downturn are other factors supporting a lift in values.”

Cities on the rise

Unsurprisingly, Australia’s biggest cities are in the driver’s seat of this rapid real estate recovery with Sydney and Melbourne recording monthly home value increases of 2.7 per cent and 2.2 per cent respectively.

The data places Hobart as the third most improved city with a 2.3 per cent climb in values. Canberra moved 1.6 per cent, Brisbane edged up slightly with a 0.8 per cent change over the same period and Adelaide’s rise was a modest 0.5 per cent.

Perth and Darwin, the two capitals which have been in negative territory for all of 2019, have seen some light at the end of the tunnel this summer. Perth’s humble 0.4 per cent growth is small but significant, while Darwin now remains the only Australian capital to still be experiencing negative monthly movements, down 1.2 per cent for November.

The year that was (so far)

After crunching the November numbers, CoreLogic declared that the national index has finally been tipped back into positive annual growth territory for the first time since April 2018 with dwelling values rising ever so slightly, up 0.1 per cent over the past twelve months.

The Apple Isle’s capital recorded a 4.2 per cent boost in values for the year to November 30, Canberra was up 3 per cent, Melbourne improved by 2.2 per cent and Sydney moved 1.6 per cent.

Over the 12-month period the largest declines remained in Darwin, down 10.9 per cent and Perth down 7.7 per cent.

Rest of the regions

Housing values are generally rising across the regional areas of Australia, but the recovery trend is milder relative to the capital cities.

Across the broader regional areas of the states, Tasmania is seeing the strongest growth with values up 2.2% over the past three months, followed by Queensland (+1.8%), New South Wales (+1.2%) and Victoria (+1.0%).

As of December 1, each capital city had a median dwelling (units and houses combined) of;