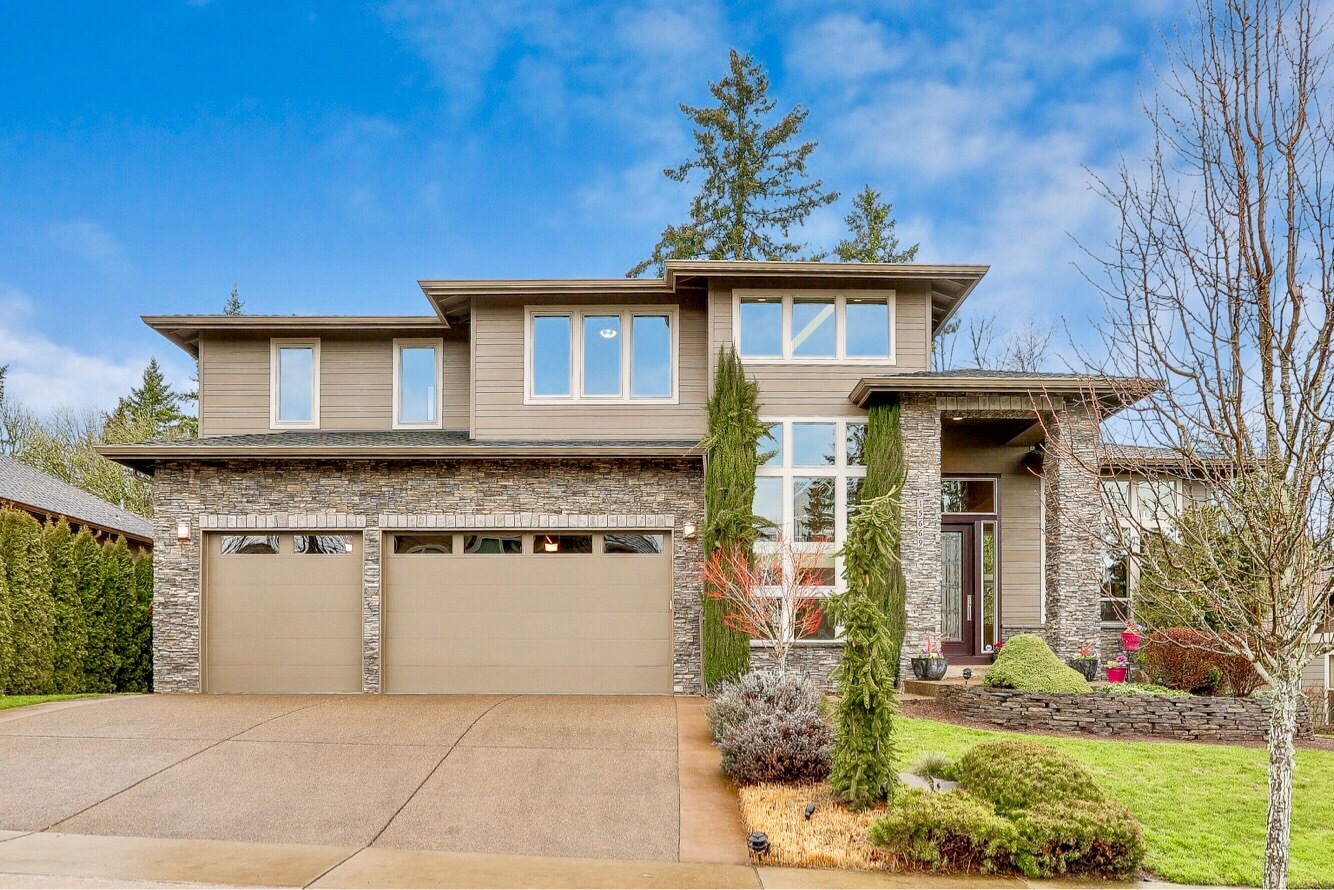 Australian Housing Market Valued At $8 Trillion For First Time Ever

"The value or properties keep on rising which is great for those who already own property, but worrisome for those looking to get into the market." - Jesse Lee, Digital Product Manager

The Australian dwelling market has reached a new record high, with the total value of residential real estate breaking the $8 trillion mark for the first time.

Following recent broad-based capital gains across the country, with many markets said to be at their peak, residential real estate now makes up the bulk of Australia’s wealth, CoreLogic data has revealed

According to the data, Australia now boasts 10.6 million dwellings worth $8.1 trillion.

Input key metrics to see year on year projections across all your properties.

“This puts Australian residential property at around four times the size of Australian GDP, and around $1 trillion more than the combined value of the ASX, superannuation and commercial real estate stock,” said CoreLogic’s head of research, Eliza Owen.

As such, an average 53 per cent of household wealth is held in housing.

The growth in housing value is underpinned by the 6.8 per cent property price increase recorded in the three months to April – the highest quarterly growth in more than 30 years. Individually, every capital city recorded a rapid rate of appreciation in home values, ranging from a quarterly rise of 8.8 per cent in Sydney to 4.2 per cent in Perth.

Overall, dwelling values in Australia are 7.8 per cent higher over the year, and currently sit around 7.6 per cent above the previous October 2017 record high.

This strong increase in the value of residential real estate has put Australian home owners in a strong equity position, with the Reserve Bank of Australia (RBA) estimating just 1.3 per cent of housing loans were in a negative equity position at the start of the year.

First home buyers, however, are said to be facing greater affordability constraints, with finance acquired by first-timers, as a portion of lending to owner-occupiers, down nationally to 30.4 per cent.

“For many Australians looking to get a foot on the property ladder, the continued strength in the market is putting home ownership further out of reach despite record-low mortgage rates,” Ms Owen said.

While alternative purchasing methods are on the rise, including ‘rent-vesting’, ‘the bank of mum and dad’ and ‘fractional investing’, Ms Owen believes first home buyer numbers are set to keep declining in 2021.

Overall, CoreLogic’s data shows a growth in sales volumes of 22.6 per cent nationally over the 12 months to April. Regional growth is said to be at 34.0 per cent, while capital cities saw a cumulative increase of 16.1 per cent.

As for rents, national values have risen 4.9 per cent in the year to April, following a long period of subdued rental conditions, and a fall in rents at the onset of COVID-19. Darwin led the rental charge with growth of 18.0 per cent, followed by Perth on 15.7 per cent.

According to CoreLogic, with housing values generally outperforming rents, yields are trending lower, with the exception of Perth and Darwin.

Currently, the biggest problem for the real estate market is a lack of volume, but CoreLogic has reported a substantial increase in fresh listings to the market through April, with the figure said to be 18.3 per cent above the five-year average level for this time of year.