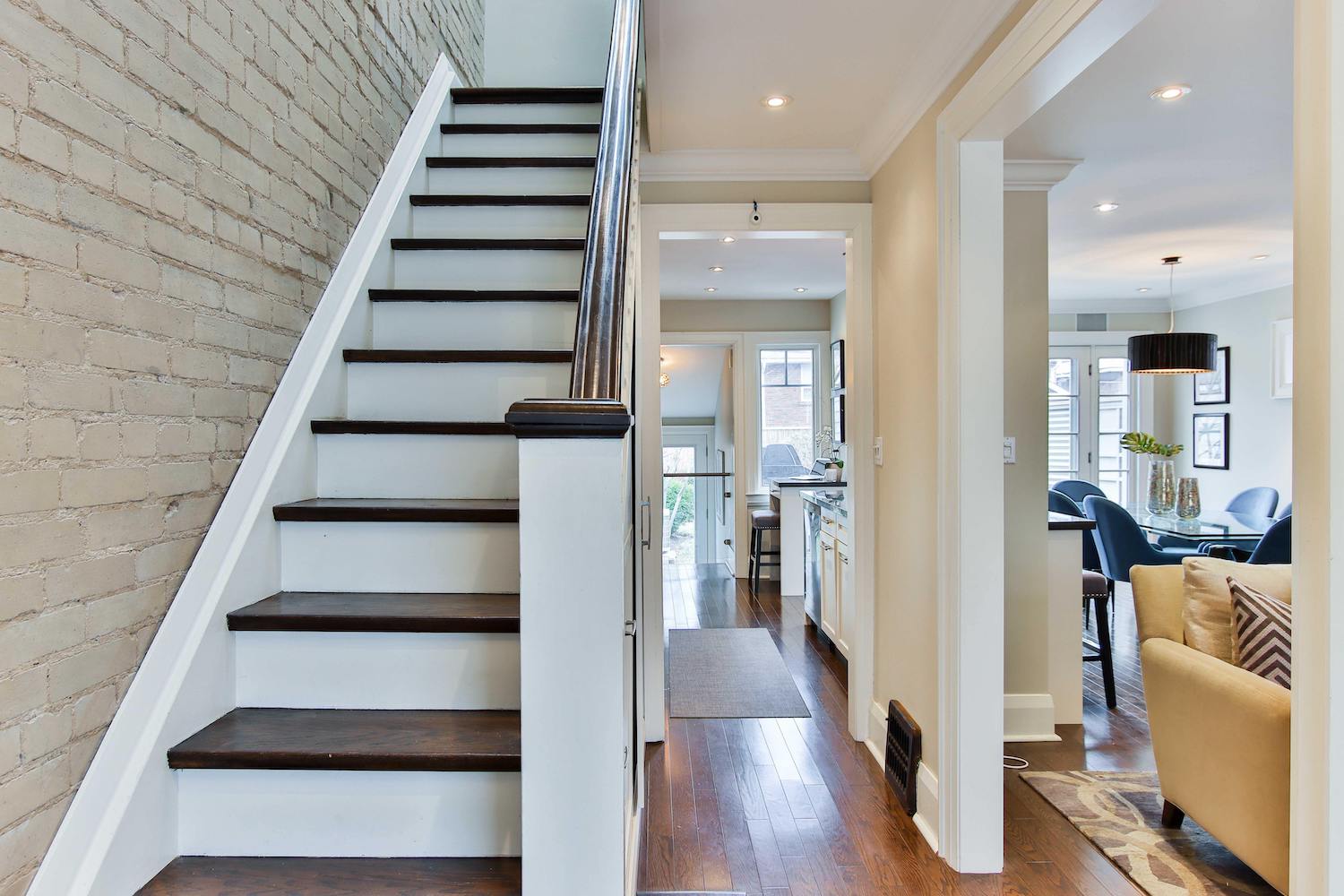 "A decrease in immigration is expected to hurt certain cities more than others. Despite this, the data from Corelogic revealed a rise in home values over December, with many economists predicting further increases throughout the year." - Ben Crow, Chief Operating Officer

Home prices are set to rise in all Australian capital cities in 2021, economists predict, buoyed by low interest rates, an improving economy and government stimulus.

Property calculations with absolute precision. Sign up to Properlytics today.

But they warn inner-city apartment prices in Melbourne and Sydney will continue to fall, due to a drop in immigration and international students and increasing numbers of city dwellers relocating to regional areas.

AMP Capital chief economist Shane Oliver predicts home prices will surge by 5 per cent nationally in 2021, but says inner-city unit prices in Melbourne could fall by as much as 5 per cent.

Home values in every capital city rose in December, for the second month in a row since the pandemic took its toll – with national home values up 1 per cent, according to CoreLogic’s Home Value Index.

It follows the September quarter Domain House Price Report that found house prices rose in every capital city except Melbourne, which was flat.

Dr Oliver expects the upward trend to continue into next year, with some capital cities, including Perth and Brisbane, to experience up to 10 per cent growth.

“The whole market is being driven by low interest rates, buyer incentives. Obviously, the reopening of the economy and the improvement in the jobs market which are tending to dominate the negatives, such as the hit to immigration, a weak rental market and higher than normal unemployment,” he said.

But, he believes Melbourne and Sydney are “a lot more vulnerable to the hit to immigration, particularly in the inner city” than other capital cities, and will see large discrepancies across the city and regional areas when it comes to property price trends in 2021.

“Overall, I’d expect Sydney and Melbourne to have gains of about 2 per cent, on average across the whole city. But within that, units in inner-city areas will probably go down 0-5 per cent, whereas outer suburbs houses will probably go up 5 to 7 per cent,” he said.

He said regional towns within a two-hour radius of Sydney and Melbourne could also expect steep house price growth of up to 10 per cent due to the “escape from the city phenomenon”, which he believes will continue “beyond the duration of the pandemic.”

“I think employees’ and businesses’ attitudes to working from home have changed fundamentally as a result of this pandemic, which will change people’s attitudes towards commuting and lifestyle and ultimately where they choose to live,” he said.

He compared this “monumental shift” to what happened  in the post-war era “when the automobile became widespread and the quality of roads improved and Australians grew the suburbs”.

“As a result, I’d expect regional areas within a two-hour zone of Melbourne and Sydney could be up towards 10 per cent next year,” he said.

Westpac chief economist Bill Evans said the bank was expecting Australian house prices to rise by 4 per cent next year and by a further 10 per cent in 2022, but also expected next year’s growth to be dragged down by inner-city apartments, largely in Melbourne and Sydney.

“For overall dwelling prices, we’re predicting 4 per cent  growth for next year, but that overall number is affected by the 10 per cent fall we’re expecting in inner city high rises,” he said.

Mr Evans said the national average would also be held back by softer growth in markets most impacted by the pandemic.

Westpac updated its forecasts in late November to predict dwelling prices in Melbourne would grow by 2 per cent in 2021 and 8 per cent in 2022, while Sydney prices were expected to grow by 3 per cent and 9 per cent, respectively.

This compares to other capital cities,  where Westpac has forecast housing price growth of up to 8 per cent for Brisbane and Perth in 2021. It expects growth in those cities to surge a further 10 per cent and 8 per cent, respectively, in 2022. It also expects Adelaide and Hobart to have house price gains of 5 per cent next year.

A string of economists have upgraded their housing price forecasts in recent months, with ANZ ditching its “too pessimistic” prediction of a 10 per cent drop to tip strong growth next year. ANZ expects Sydney prices to rise 8.8 per cent in 2021, Melbourne 7.8 per cent, Brisbane 9.5 per cent and Perth 12 per cent.

Commonwealth Bank of Australia’s head of Australian economics Gareth Aird said he expected property prices to surge across the country next year, with Perth likely to experience some of the fastest growth.

“Perth looks like one of the capital cities that will outperform next year. The vacancy rate has come right down there and the actual West Australian economy has come through the covid period in better shape than anywhere else. Out of all the bigger markets that could be the best performing one,” he said.

He expected Australia’s ongoing international border closure to affect Melbourne’s house prices the most heading into 2021.

“Melbourne will be the weakest market across the capital cities. That’s mostly because it’s the most reliant city on net overseas migration,” he said.

“So, with the borders closed, you’re not getting the growth in population and the vacancy rates are already rising. In a relative sense, prices rises in Melbourne won’t be as strong as the rest of the country,” he said.

Dr Oliver also believes Perth will see some of the biggest house price surges of 2021, in line with the “up to 10 per cent” growth he expects to see in some regional areas of Victoria and NSW, within a “two-hour zone” of the city.

“Brisbane I think will also see some strong growth, because they’ve been less impacted by the pandemic and so they’ve got lower debt levels to start with. They’re also playing catch up after a few years of underperforming,” he said.

He expects Canberra dwelling prices to rise by “6 to 7 per cent” and Darwin and Perth prices to increase by “up to 10 per cent.”

“Perth and Darwin are both going to be pretty strong because they’ve had a six-year bear market that only ended several months ago,” he said.

“Perth, in particular, is going to benefit from our iron ore price, which is going through the roof and piping money into the WA economy at a time when its rental vacancy rate has dropped from way above average to way below average, which is often a sign of a shortage of property,” he said.

Economists, including CBA’s Gareth Aird, say their current forecasts for next year take into account the potential for further localised outbreaks of COVID-19, which are likely to see Australia keep its border closed for some time, as well as the possibility of state borders being shut from time to time.

“We’ve had to revise forecasts for the economy quite a bit because of covid restrictions,” Mr Aird said. “And, while there’s nothing about this latest outbreak just yet that’s big enough to shift the dial, it is just a reminder that covid is still there and there is still the risk that you’re going  to get these local outbreaks that result in restrictions on activity.”

Plan the new year and years to come with accurate cashflow projections for your property!