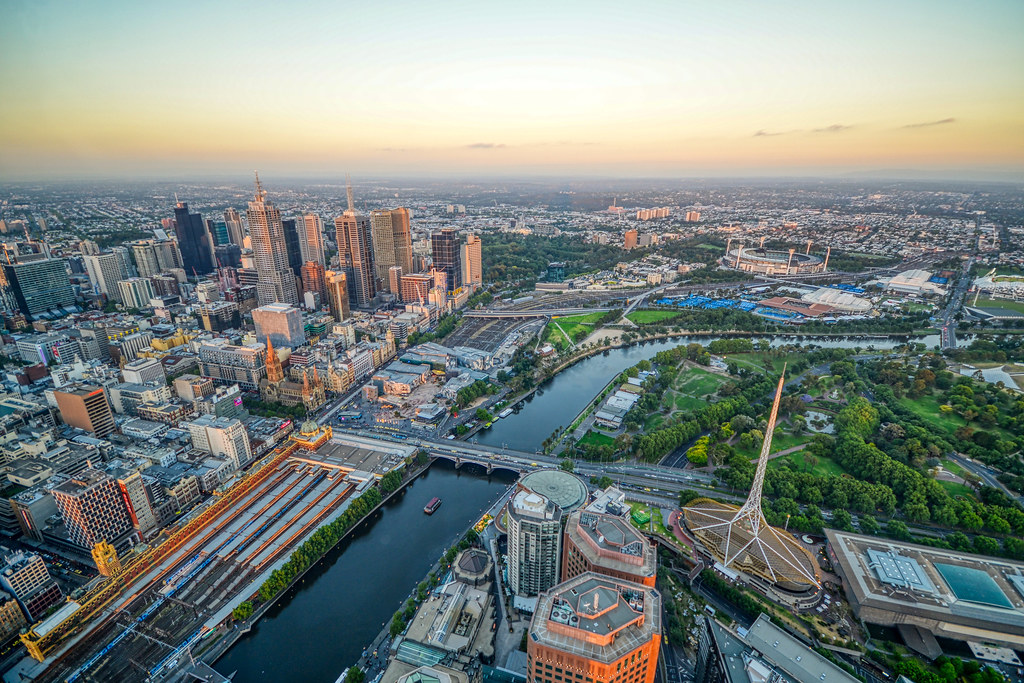 According to CoreLogic’s Property Market Indicator Summary, for the week ending 9 February 2020, there were 1,122 capital city homes taken to auction. This is up from the 625 recorded the week prior.

“The higher volumes over the week returned a preliminary auction clearance rate just short of 70 per cent,” a statement from CoreLogic confirmed.

“Comparing results to one year ago, when housing values were falling and auction markets were much weaker, both volumes and clearance rate are higher than what we were seeing over the corresponding week last year, when 928 capital city homes were auctioned and just over half sold.”

Breaking down the capital cities, CoreLogic noted all markets posted higher results with the exception of Adelaide where the number of auctions held was lower, and Canberra where activity remained steady.

“Sydney was the busiest auction market this week in terms of volumes with 428 auctions held across the city, returning a preliminary auction clearance rate of 79.9 per cent; the highest preliminary result across the capital cities,” CoreLogic said.

“There were 401 Melbourne homes taken to auction this week, with 74 per cent returning a successful result according to preliminary figures.

“Over the coming weeks we are expecting the number of auctions to rise further, providing a timely test of the markets depth.”