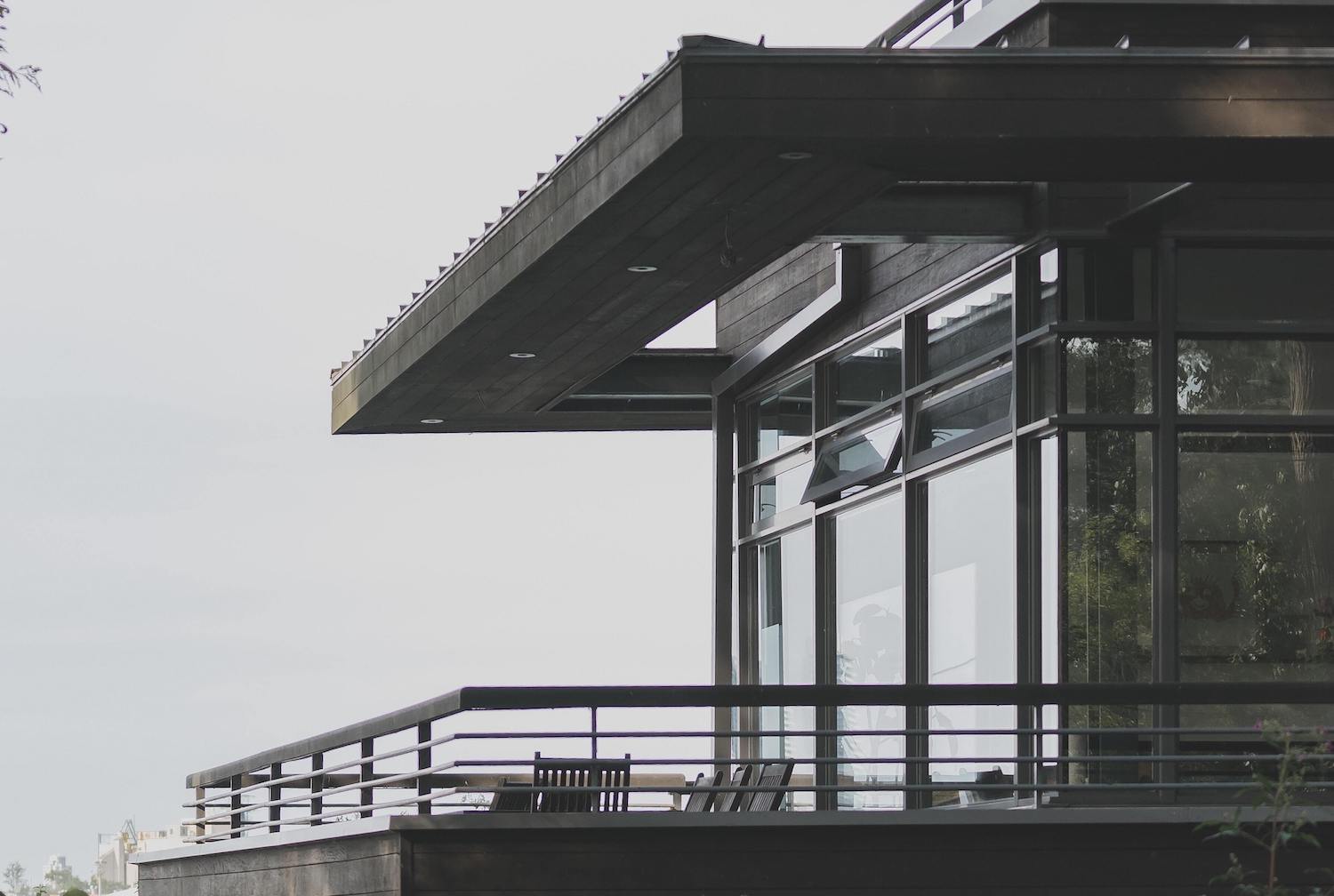 An Average Income Can Afford A Home In These Australian Suburbs

"Can you afford a property with the income you're on? The article below says that you might be able to!" - Miguel Nitorreda, Data Analyst

Australians on an average wage are seeing home ownership slip out of reach, as incomes and borrowing power fail to keep up with booming property prices.

Median house prices across all capital cities are too expensive for those borrowing on the average household income, modelling shows, with median unit prices in some cities also above their borrowing power.

Recent tax office figures found the average income is $62,549 across full-time and part-time workers. A single person earning the average income could be approved for a home loan with a budget up to $445,000, Canstar modelling shows.

Accurately predict the tax effectiveness of your property investment.

A couple on two average incomes could spend up to $1,112,500 on a property. The maximum figure assumes they have a 20 per cent deposit saved, take out a 30-year loan at the average variable rate, and slash their living expenses – to $16,500 a year for singles and $20,580 for couples.

While such a budget will give buyers plenty of choice in some cities, it’s slim pickings in others.

Two people buying together would be able to afford a house in Sydney, but would still be limited for choice as the city’s median house price now sits above $1.3 million.

Just three suburbs in Greater Melbourne had a median house price within an average income earner’s reach as of the March quarter: the neighbouring suburbs of Kurunjang ($442,250), Melton ($423,750) and Melton South ($405,000) – about 35 kilometres from the city centre.

Apartment-hunters could look much closer to the city, to the likes of Coburg ($445,000) and student-accommodation-filled Carlton – where prices fell 13 per cent over the year to March to a median of $364,000. Suburbs like Frankston ($418,000), about 40 kilometres south-east of the city, are also within their borrowing power.

Paul Philips, of O’Brien Real Estate Frankston, said apartments in the area drew a mix of investors, downsizers and first-home buyers, about a fifth of whom came from out of the area, looking for better affordability.

A couple looking to purchase a unit would have enough borrowing power to buy into affluent suburbs like Brighton ($985,000) and Toorak ($977,000), where they would likely get a two-bedroom, one-bathroom unit for the suburbs’ medians.

Meanwhile, house-hunters could afford something modest in suburbs such as Brunswick and Newport, which both had a median of $1.095 million and are within 10 kilometres of the city centre.

Brisbane buyers get more bang for their buck, but still need to look to the city’s outskirts – to Ipswich City Council, Logan City Council and the Moreton Bay Region – if looking to buy a house for close to the $445,000 mark.

House-hunters would also have plenty of choices, with the inner Brisbane suburbs of Norman Park ($1.1 million) and Ashgrove ($1,090,000) within budget, as well as Noosaville ($1.1 million) on the Sunshine Coast. However, almost 30 suburbs would still be out of reach.

House-hunters have to look a little further afield but can still afford to buy properties in suburbs like Curtin ($1.065 million) and Narrabundah ($1.055 million), both about a 15-minute drive from the city centre.

Selling agent Symon Badenoch of Badenoch Real Estate Sales said buyers with a budget of $445,000 would typically be limited to a one-bedroom apartment in O’Connor and the surrounding suburbs.

“Twelve or 18 months ago you might have got a two-bedroom apartment, but now you would struggle to do so,” he said.

“We’re mostly seeing first-home buyers through. They’re generally looking for something to get in as close to the inner north as they can, for as cheap as they can,” he said of a one-bedroom O’Connor unit he currently has on the market.

An average income earner in Perth could borrow enough for a two or three-bedroom house in the inner suburb of West Perth ($435,000) or a two-bedroom apartment in the beachside suburb of Scarborough ($422,500). Houses in Kewdale ($439,500) and neighbouring Cloverdale ($425,00), about a 10-kilometre drive east of the city, are also in reach.

Two income earners could afford to look for a house in the inner-western suburb of Subiaco ($1.04 million) and in the waterfront suburb of East Fremantle ($1.075 million) – about 17 kilometres south-west of the Perth CBD – and nearby Attadale ($1,082,500).

Have you been keeping up with our blog? We post articles weekly to help keep you up to date with the latest in the property world.

Burke, K. (2021, July 5). The suburbs where you can afford to buy property on an average income. Domain. https://www.domain.com.au/news/the-suburbs-where-you-can-afford-to-buy-property-on-an-average-income-1069296/