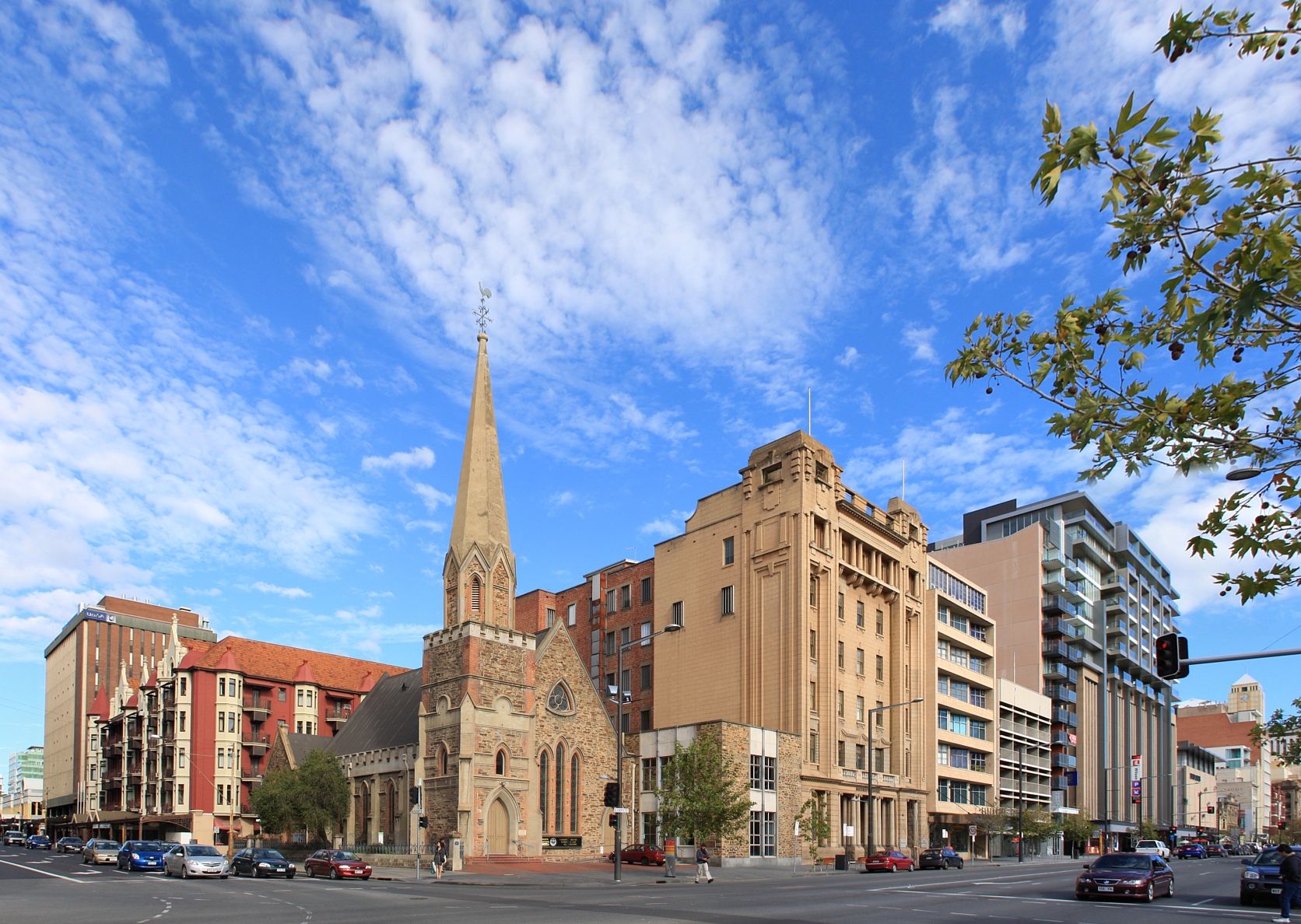 As the national property market continues its swing back to recovery, a surprising corner of the country dominates the top price growth list.

Half of the top 10 booming suburbs are located in Adelaide, while realestate.com.au chief economist Nerida Conisbee says buyers have flocked back to areas across the country that are typically regarded as premium.

Up until the May federal election, Australia was in the grip of a property downturn but the analyst says the South Australian capital avoided the dramatic losses experienced across the country.

“SA does seem to be a market that is less prone to speculation, so we don’t tend to see such boom or busts occurring in Adelaide,” Ms Conisbee told news.com.au.

Torrens Park was the city’s best performing suburb, recording a median house sale price jump of 23.3 per cent to $900,000 in the 12 months to October 31, according to realestate.com.au figures.

SA suburbs North Adelaide, Aldgate and Brighton all rose between 14.8 and 17.9 per cent, and followed the trend of premium suburbs leading the price rise.

Gulfview Heights in Adelaide’s north jumped 16.9 per cent to $526,000 but Ms Conisbee said this suburb’s performance was an outlier.

She says its rise is more a reflection of an improvement in stock, where price change is based on a slight investment in older rundown properties.

This is also true for the southern Perth suburb Cannington, where prices jumped more than 18 per cent in the year to $485,000.

Ms Conisbee says buyer and search activity is focused towards the top end of the market as the best suburbs in Australia surge ahead.

“It’s very typical of an early cycle. We generally see people flocking to the best suburbs first,” she said.

“We’ve seen it show up in search for quite some time. When we look at suburbs people have been looking at, they have tended to be very expensive suburbs, which is quite different to when the market was really strong.”

Nowhere is this more true than in Sydney, with harbourside suburb Vaucluse recording the strongest growth over the year. It rose more than 25 per cent to a whopping median sale price of $6.45 million.

Palm Beach on the city’s northern beaches rounded out the top 10 booming suburbs for the year with a jump of 14.5 per cent to $3.45 million.

“Vaucluse, obviously, is doing well and you’ve got Palm Beach but almost all of the very strong suburbs in Sydney at the moment are suburbs that have housing medians of $2 million-plus,” Ms Conisbee said.

The property expert says property hunters hoping to snap up a bargain in the NSW capital’s premium markets had missed their opportunity but there’s value in the city’s western suburbs.

“If you go to the absolute opposite extreme to high development areas such as Parramatta and Ryde, where there have been tonnes of new apartments, you could probably pick up something relatively affordable in those areas at a relatively good price,” she said.

“Whereas, if you go to the other extreme to the eastern suburbs or northern beaches, prices have well and truly bolted.”

WHERE’S THE NATIONAL MARKET AT?

Corelogic data revealed a surge in prices for Melbourne and Sydney earlier this month, with the Victorian capital rising 2.3 per cent higher in October and the Harbour City jumping 1.7 per cent.

The property research firm’s national home value index was buoyed by these two results to record a fourth straight month of gains, with the 1.2 per cent rise the strongest lift for more than four years.

“We’re continuing to see recovery but definitely not what Corelogic are saying with regards to growth,” she said.

“It doesn’t really match up with other data we’re looking at.

“We’re obviously looking at pricing but when we look at investor inquiries we’re not seeing such a boost.

“There’s still quite an overhang of stock in Sydney, which is problematic and that’s creating a drag on value, particularly for apartments.”

The Reserve Bank of Australia board is due to meet on Tuesday but Ms Conisbee expects the official rate to remain at 0.75 per cent after being slashed three times in 2019.

“I think they will just wait and see what happens through the summer and then pick it up again in February to see how things have changed,” she said.

“Three interest rate cuts haven’t exactly put a rocket up the economy, but I think for now they’ll just watch and wait.”

Ms Conisbee does share the view of most property and economic commentators who believe another cut is likely in the first half of 2020.

“There will be other measures looked at to try and boost economic growth, not just relying on monetary policy to try and push forward the economy.”