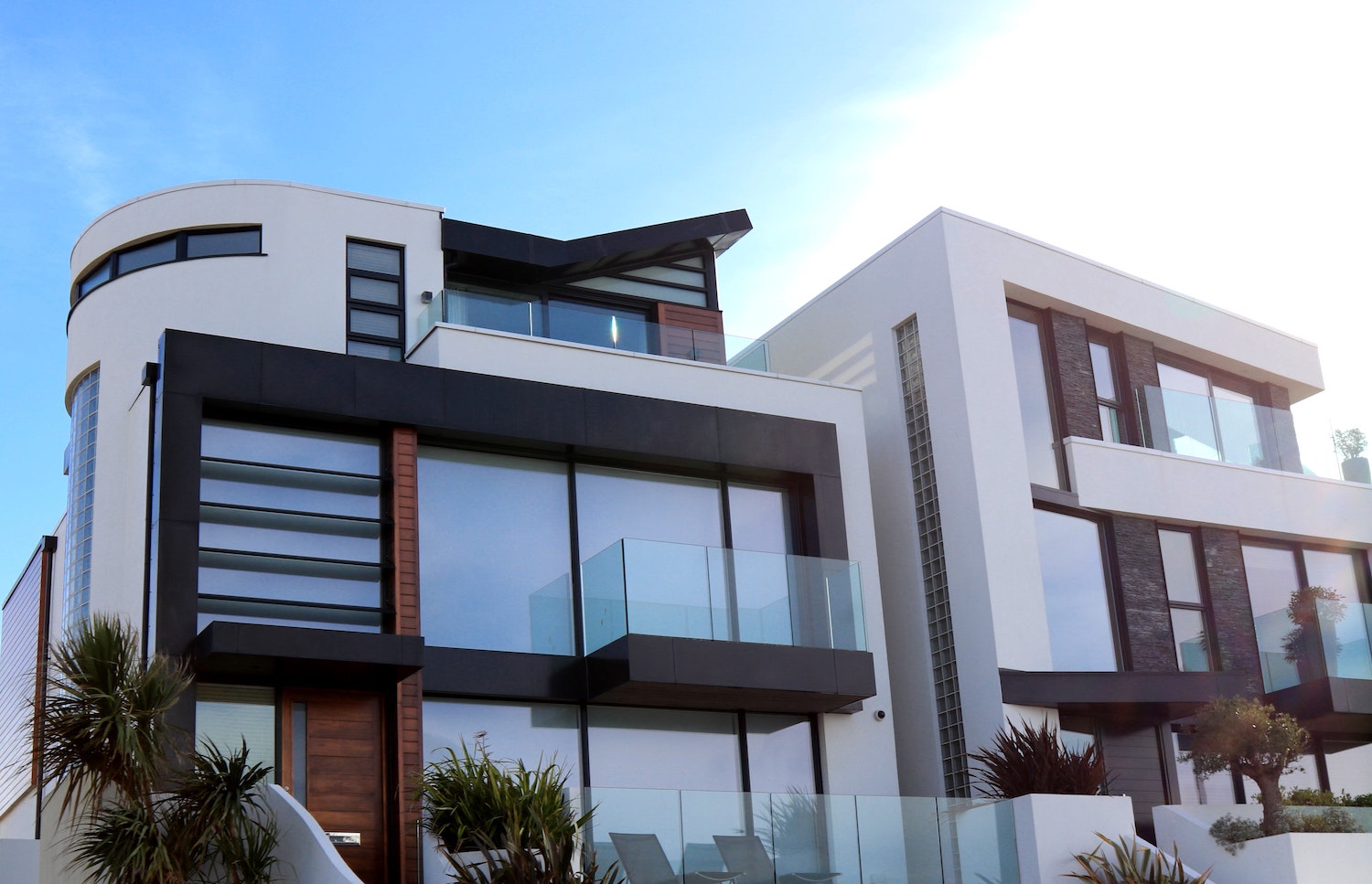 "Queensland did not extend the rent moratorium given to tenants back in April. However, there are still laws in place that land owners need to adhere to if they decide to increase rent in this recovery period." - Ben Crow, Chief Operation Officer

When the COVID-19 pandemic first struck, governments moved fast to implement various measures to protect both landlords and tenants, aware that upcoming lockdowns would deal a huge blow to most people’s ability to meet housing expenses.

Properlytics can include any changes in rent to your property's cashflow forecasts. Sign up today!

Among these measures was a six-month ban on evictions and rent increases, which commenced in April. The moratorium was set on end in September, but several states have opted for an extension to give more time for the rental property market to stabilise.

An update on each state’s emergency tenancy law

Three states – South Australia, Victoria, and Western Australia – have extended their moratorium on tenant evictions and rental hikes until 28 March 2021. Tasmania has also announced that the ban would stay until 31 December.

The Australian Capital Territory has extended the ban until 31 January 2021, but only for evictions. A blanket freeze on rent increases was not included.

Queensland did not implement any extensions , while New South Wales lifted the ban on 14 October.

Rental increases are covered by the Residential Tenancies Act, which varies from state to state. The law puts a cap on how much landlords can increase rent, how often they can do it, and the length of time required for them to inform tenants of the upcoming hike.

As mentioned above, property owners in some states are prohibited from increasing rent until at least the end of the first quarter next year. But once the moratorium ends, landlords must still abide by the restrictions the legislation has set. Here’s what each state’s residential rental increase law says:

Landlords in the ACT are required to give eight weeks’ notice to tenants of any increases in rent, which can only be done once every 12 months on a periodic lease. But under fixed-term agreements, lease hikes are not allowed unless the amount is specified in the contract.

Tenants who believe that they have been handed an excessive increase can write to the ACT Civil & Administrative Tribunal (ACAT) to apply for a review.

Property owners in NSW planning to increase rents need to give tenants a written notice at least 60 days before the rent is increased. Landlords can raise payments once in a 12-month period for fixed-term leases of two years or more. For fixed-terms less than two years, they can only increase rent if the agreement already states the amount or the method on how the increase will be calculated.

Tenants who were not given adequate notice or not notified in writing can refuse to pay the elevated rent. They can also apply to the NSW Civil and Administrative Tribunal (NCAT) within 30 days if they feel the new amount is excessive.

NT residential rental laws only require 30 days of written notice for rental increases, and it needs to clearly state the amount of increase and when the hike begins. Property owners can only raise lease payments at least six months after the start of the tenancy, with subsequent increases permitted once every six months. For fixed-term leases, the stipulations for the increases must be specified in the rental agreement.

The Northern Territory Civil and Administrative Tribunal (NTCAT) is tasked with reviewing and taking action on any tenant complaints regarding rent increases.

Queensland landlords are required to give a written notice 60 days prior any proposed rent hikes, and the notice should state the increased amount and the day it takes effect. Additionally, any change in rent can only be implemented six months after the last increase or start of the agreement.

Tenants in South Australia need to be notified in writing of any rent increases 60 days prior to the actual implementation. For lease agreements that commenced before March 2014, landlords can only raise rent every six months. For most leases that started after this period, property owners can increase rent once every 12 months or a year from the start of the agreement.

Property owners in Tasmania must give tenants a 60-day written notice stating the new rent and the day it takes effect. Any changes in rent must be implemented at least 12 months after the last increase or from the commencement of the lease agreement.

Tenants can file a dispute against an excessive increase with the Residential Tenancy Commissioner (RTC) within 60 days of implementation.

Victoria residential tenancy laws require landlords and agents to provide a 60-day written notice to tenants regarding any increases in rent, except when it is based on a fixed dollar amount, in which case it will automatically increase on the specified date in the lease.

Tenants can challenge an excessive increase with the Victorian Civil and Administrative Tribunal (VCAT) within 30 days after it has taken effect.

Landlords must get an approval from the state’s Department of Commerce for any written notice of increase and this must be given to the tenants 60 days prior to its implementation.

Rent hikes can only be done after the first six months of a tenancy agreement or within six months of the last rent increase under a periodic lease agreement. For a fixed-term agreement, property owners cannot push up rent unless the contract stipulates either the amount of the increase or the method to be used for calculation.

Tenants can apply to the state’s Magistrates Court for the rent to be changed if they deem it excessive.

A carefully integrated tech-solution is the future for real estate!