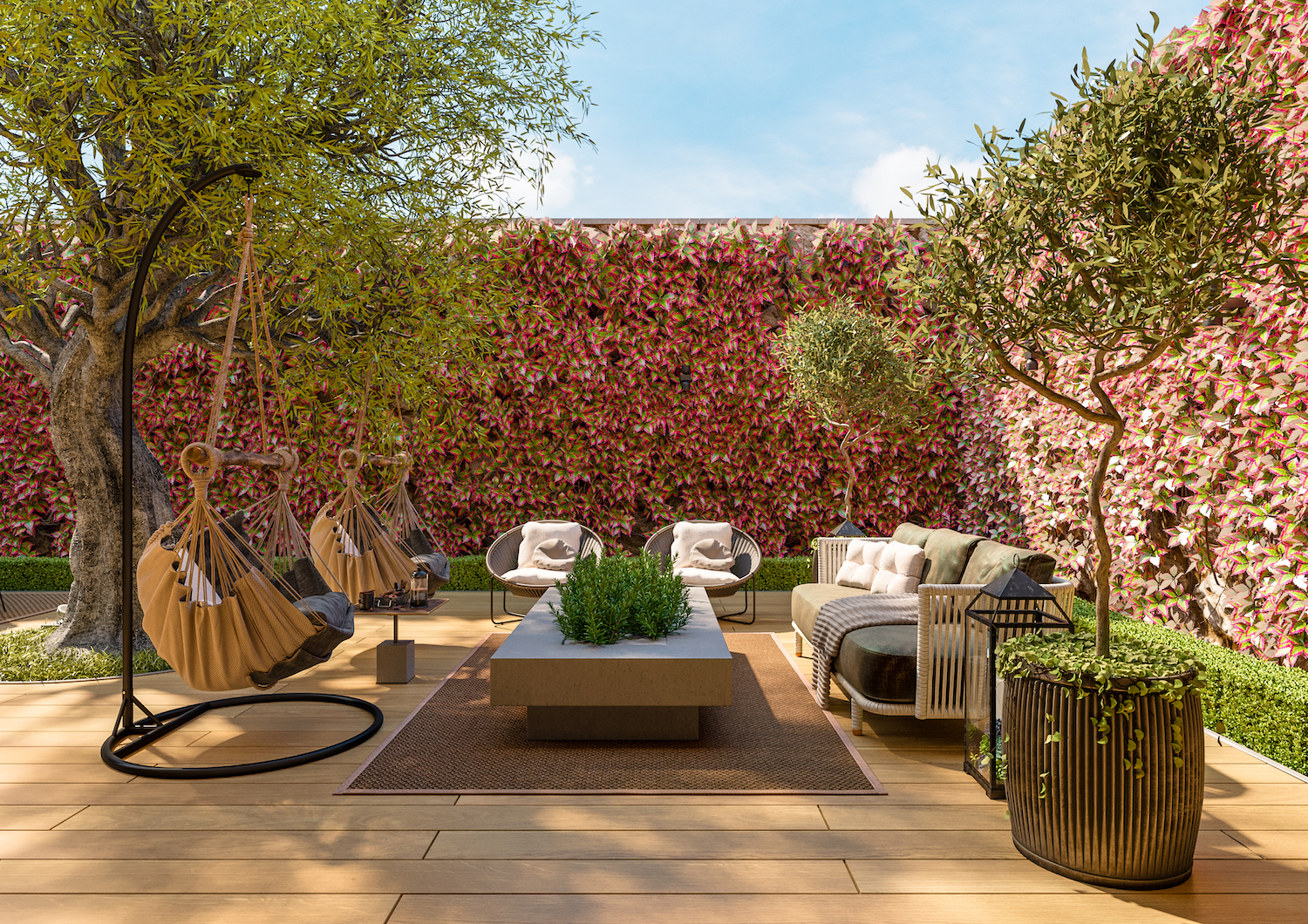 3 critical ways inflation can affect your next real estate move

"Going in-depth into the bi-products of inflation is important to get a clear understanding of how it will affect the housing market." - Marco Zande, Strategy Executive

Inflation is one of the biggest buzzwords in today’s market, but what does it spell for investors? Here are three main ways rising inflation is dictating real estate trends, according to experts.

Inflation is running hot throughout the economy, but its impact is more pronounced on the housing market, according to BuyersBuyers co-founders Doron Peleg and Pete Wargent.

Mr Wargent cited the latest figures from the Australian Bureau of Statistics (ABS), which showed headline inflation in Australia had increased to 6.1 per cent in the June quarter — its highest level in over 20 years.

This also marks the second-biggest quarterly lift since the 2000 introduction of the goods and services tax (GST) and follows on from a 2.1 per cent bump over the last quarter, according to ABS.

Commenting on the latest inflation data, Mr Wargent said: “The figures are impacting the housing market in three critical ways.”

Mr Wargent also forecasts that inflation has not reached the pinnacle of its upward trajectory, stating: “With power and energy costs also now rising, Australia’s headline rate of inflation probably won’t peak until the final quarter of 2022.”

According to the experts, here are three key ways the forces of inflation are in action in the housing market:

Mr Wargent said that rising construction costs are becoming a more significant hip-pocket pain for builders, which eventually will result in an undersupply of dwellings supply in the near future.

“We can see that the costs of renovations and building a new home have soared off the back of the HomeBuilder stimulus, very high demand for trades and materials, and supply shortages,” he said.

The expert said that market observers should expect less supply to enter the market as more development projects are abandoned due to construction costs rising at a staggering rate.

“The cost of building a new home has increased by 20 to 30 per cent in many cases, and we are expecting a lift in construction insolvencies, with many projects now being mothballed or scrapped,” Mr Wargent said.

Mr Wargent highlighted that this would inevitably impact the available supply in the market, stating: “This has implications for a potential undersupply of dwellings as immigration increases over the next 12 months.”

It’s not just the construction firms that are feeling rising inflation taking hold of market trends. According to Mr Wargent, rental markets should also brace for the ripple effect of inflation in the form of rising rents.

He said that while initial figures have started to see the impact of inflation on the rental market, its full flow-on effects have not been translated in terms of asking rents.

“The official inflation figures measure actual rents across the market, rather than asking rents — which have soared over the past year — and as such there is a lag in the official data.”

He cited the rental data from the two biggest cities to back his point. “The ABS figures still have Sydney and Melbourne in negative territory over the year, so there is some catching up for this index to do to reflect what is happening in real-time with asking rents for newly signed leases.”

Mr Wargent said the initial figures indicated how inner-city rental markets lost their shine during the peak of the pandemic when Aussies were swept up by the tree-change/sea-change movement.

“To some degree, the ABS figures reflect weakness in central business district rents, with many tenants electing to move to the suburbs or regionally through the pandemic,” Mr Wargent said.

But as immigration begins to pick up, Mr Wargent expects demand in the rental market to rise. “With a huge backlog of visa applications to be processed, and most new arrivals into Australia being renters, we expect to see strength in rents continuing into 2023,” he said.

He forecasts that even Sydney and Melbourne, which saw their vacancy rates climb to record highs during the pandemic, will also enjoy strong rental demand in the coming months.

“There is also some evidence of tenants returning to Sydney and Melbourne in more meaningful numbers now,” he stated.

Mr Peleg said that with inflation at the highest level in over two decades, there will “inevitably” be further rate hikes that borrowers will have to face over the remainder of 2022.

“Financial markets expect that with inflation still running hot over the remainder of 2022 there will be further tightening to come,” he stated.

But it’s not all bad tidings for new mortgage holders. Mr Peleg pointed out “that markets weren’t spooked by the June inflation figures, and in fact bond yields have dropped back to their lowest levels since May, suggesting that perhaps the figures weren’t quite as hot as feared”.

He also predicts that the Reserve Bank of Australia’s monetary policy tightening will see itself unwind in 2023 and advises investors to take advantage of the softer market conditions.

“Indeed, markets are pricing for interest rates to be on the way back down next year, which mirrors our view that property buyers have a six-to-nine month window to buy with less competition to snare a bargain before the market picks up again next year,” he explained.

He has recommended investors and home buyers drive a hard bargain while buyers still have the upper hand in the market.

“In our view, there is a terrific opportunity to negotiate hard in the second half of 2022 and buy well-located property at a discount,” Mr Peleg concluded.